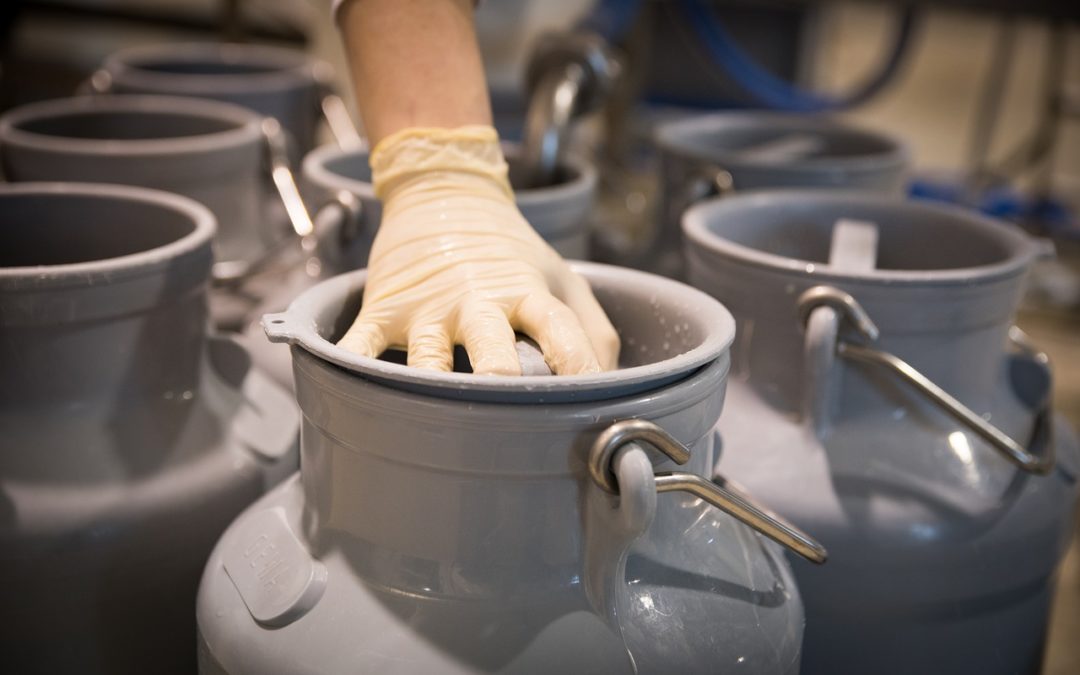 Two dairy workers are bringing a class action lawsuit against DeRuyter Brothers Dairy, Inc., which owns and manages a large dairy operation in Outlook, Washington, with a herd of over 5,000 milking cows. The workers allege they toil nine to twelve hours a day, six days a week, without the benefit of paid rest breaks, meal periods, or overtime pay. In their complaint, the workers maintain that a state statute excluding them from the protection of Washington’s overtime law is unconstitutional.

Plaintiffs Jose Martinez-Cuevas and Patricia Aguilar milked cows for DeRuyter (pictured right). They seek to represent a class of dairy workers who were not provided mandatory meal and rest breaks, were not paid for all duties performed before and after their shifts, and never received overtime pay for their work.

In 1959, the agricultural industry obtained an exemption from the overtime requirement in Washington’s Minimum Wage Act. This state exemption was directly modeled on a federal exemption crafted during the Jim Crow era, when most farm workers were Black, Southern, and had no political power.

“The exclusion of agricultural workers from overtime pay violates the privileges and immunities clause of the Washington State Constitution by giving special treatment to agricultural employers and discriminating against Latino farm workers,” said Lori Isley, directing attorney with the Working Families Project at Columbia legal Services, which represents the workers. “It’s time for Washington State to end this vestige of racial discrimination, which denies farm workers fair and equal treatment under the law.”

While the racial demographics of the agricultural industry have changed since the Jim Crow era, farm workers are still predominantly people of color. Specifically, our state’s agricultural labor force today is comprised primarily of Latino workers who live in rural and poor communities. The agriculture industry has also undergone drastic technological and automated advances that no longer reflect the social and economic reality of the past. However, the influence of the agricultural industry continues to be a significant political and economic force in Washington that has resulted in the perpetuation of racially motivated laws to the benefit of the industry and the detriment of farm workers.

“Wage laws are meant to protect worker health and safety. Employees in factories and other dangerous industries are protected under our state’s overtime law, but farm workers are left out and must work long hours without overtime pay,” said Marc Cote of Terrell Marshall Law Group PLLC, co-counsel on the case. “The exclusion of farm workers from overtime protections in Washington results in discrimination against agriculture’s predominantly Latino workforce. This practice was wrong when it was enacted, and it remains wrong today.”