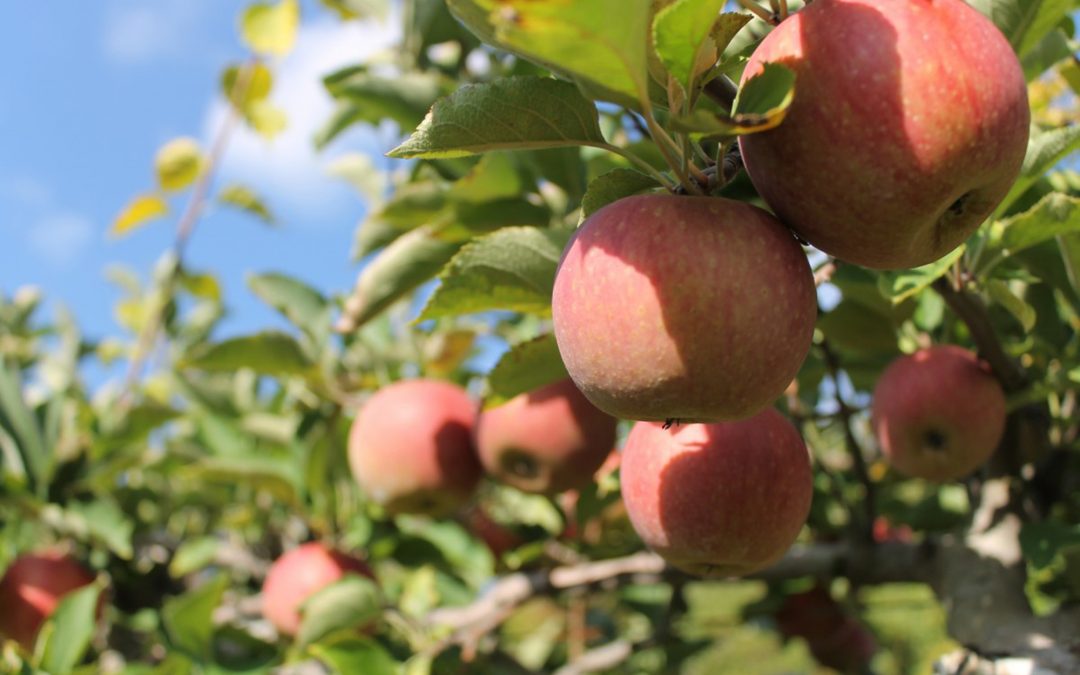 Federal U.S. District Court Judge Salvador Mendoza, Jr. issued a stinging 34-page rebuke of the U.S. Department of Labor (USDOL) for certifying prevailing wage rates that resulted from a wage survey in which significant numbers of Washington apple and cherry growers reported they paid only the state minimum wage per hour to harvest fruit. Judge Mendoza was equally troubled that USDOL, which has a statutory duty to protect the wages and working conditions of farm workers, entirely ignored survey results from farm workers themselves, who are surveyed as a check on wages reported by growers. Those workers overwhelmingly reported being paid by the piece-rate, which routinely results in wages in excess of $20 an hour for experienced farm workers.

“It cannot be denied: employers have an incentive to lie on the surveys,” wrote Judge Mendoza in the decision. “A lower prevailing wage finding is in their financial interests. Even considering [USDOL’s] reasons for not requiring the worker survey, the Court cannot understate the importance of the survey as a check on employers.”

Had the survey results been left in place, farm workers’ wages would have been slashed—by 25% to more than 130%, depending on the crop.

Farm worker labor union Familias Unidas por la Justicia, AFL-CIO (FUJ) filed the lawsuit along with one of the union’s farm worker members, Ramon Torres Hernandez. “We are very happy with the judge’s order to protect the wages of hard-working farm workers who are out in the fields risking their lives during a pandemic,” said Ramon Barba Torres, FUJ President. “If Mr. Torres Hernandez were paid the minimum wage instead of a piece rate, he would lose over $3,400 each year.” Torres Hernandez and FUJ sought immediate relief because growers are already recruiting thousands of foreign H-2A workers for Washington’s 2021 cherry and apple harvests.

FUJ President Torres has worried for years that growers might be manipulating the survey to lower wages for thousands of vulnerable H-2A workers, as well as domestic farm workers. “Growers can get H 2A workers to work faster without an incentive of more pay because their visa ties them to one employer and they can’t seek better wages or working conditions at a neighboring orchard,” said President Torres. “If growers could have hired H-2A workers to pick fruit at a minimum hourly wage, wages for all workers – including local workers – would have been forced down.”

“This is a great initial victory for farm workers,” said Andrea Schmitt of Columbia Legal Services, one of the attorneys representing Plaintiffs. “We look forward to working with USDOL to implement a fair survey that protects the wages and working conditions of farm workers and fully respects farm workers and their right to be at the table as equal partners to determine those wages.”

FUJ was also represented in this case by Kathy Barnard of Barnard Iglitzin & Lavitt LLP.