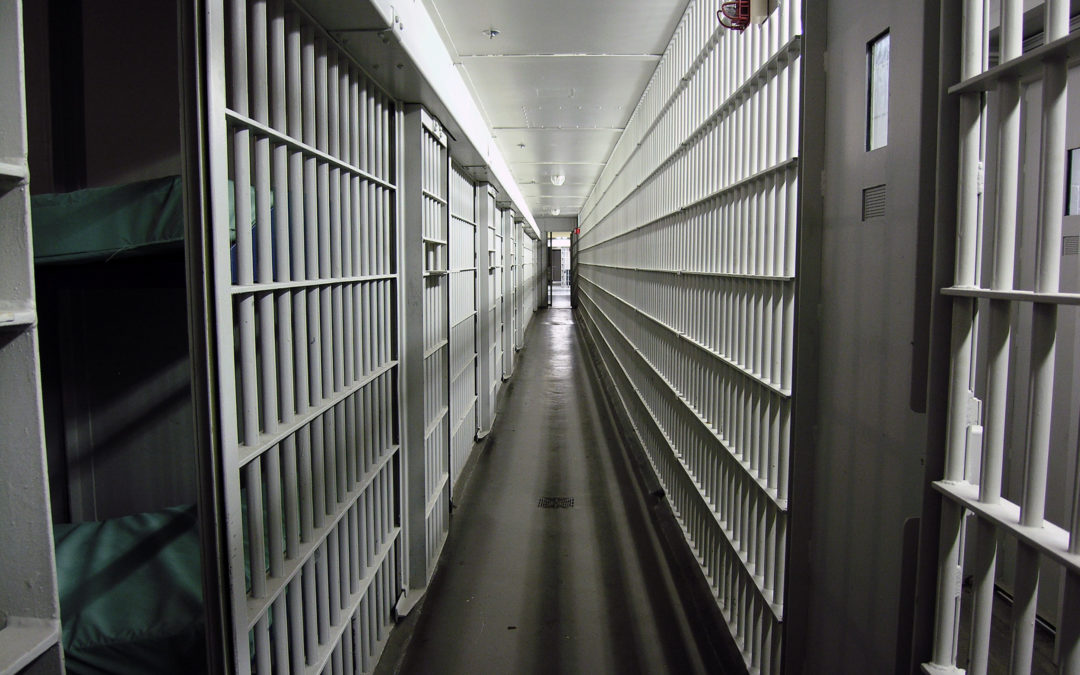 Plaintiffs are children who have been charged as adults, but not convicted of any crime, and are detained at RJC, an adult facility, while awaiting trial, alone. According to a recent report issued by the King County Prosecutor’s Office, a disproportionate number of children King County charged as adults are children of color – 100% in 2015 and 86% in 2016. Many of the children in the Plaintiff Class are persons with mental or physical disabilities, have suffered physical, emotional, or sexual abuse, and have experienced severe poverty or homelessness.

Plaintiffs have each been held in isolation for days and sometimes months, often without explanation. They typically spend at least 23 hours a day locked in small, stark cells absent any windows or natural light, sometimes with no more than 15 minutes out of isolation every three days.

“Despite scientific consensus that solitary confinement places children at risk of serious emotional, psychological, and physical harm, King County has embraced the frequent and arbitrary use of solitary confinement as punishment against children held at RJC,” said Nick Straley, an attorney with Columbia Legal Services. “This inhumane practice of isolation harms already vulnerable children and violates their constitutional rights.”

Children held in isolation have little to nothing to do in their cells: no meaningful human interaction, little to no educational activities, no music or television, little access even to reading or writing materials. When allowed out of their cells, any “recreation” takes place alone in an empty, concrete pen. Potentially dangerous for anyone, solitary confinement is especially harmful for children, who are still developing physically, psychologically, and socially.

King County also unlawfully denies children held at RJC – the vast majority of whom are children of color – adequate educational services. A single instructor is responsible for all children housed in three different housing pods. Children in the general population wings typically receive no more than an hour a day of class instruction, and children in isolation receive at most a few minutes of face-to-face instruction through a closed and locked steel cell door. King County provides no evaluation for special educational needs or eligibility and does not comply with existing Individual Education Plans (IEPs), in violation of federal law.

“If you are a child in isolation in King County, all decisions are made for you and for your family regarding your education, with no opportunity for input or explanation,” said Travis Andrews, Juvenile Justice Policy Analyst with Columbia Legal Services. “If we believe in access to education for all, we need to change this dysfunctional system.”

Despite failing to provide detained children with humane and appropriate housing or an appropriate education, and failing to provide RJC jail staff funding for specialized training on managing children, King County continues to press forward with plans to build a new jail. An August study commissioned by King County recommended against holding youth in isolation and criticized King County’s plans for a new children’s jail as “contrary to best practices.”

Plaintiffs seek an injunction against King County ordering it to stop isolating children in detention and to provide them with an adequate education. The case was filed in the U.S. District Court for the Western District of Washington and has been assigned to Judge John C. Coughenour.