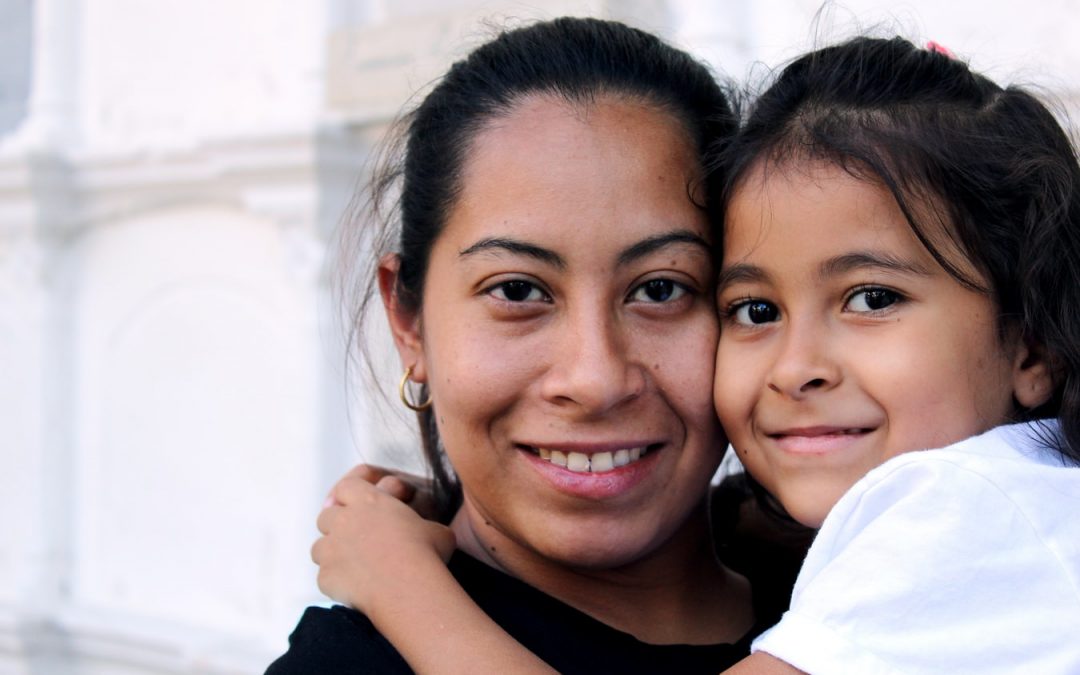 Washington Governor Jay Inslee signed a bill today that will allow for the use of state funds by legal aid programs to represent undocumented individuals in the state of Washington. House Bill (HB) 1072, sponsored by Representative Debra Lekanoff (D-Bow) rescinds a prohibition on the use of funds to represent undocumented individuals that has long hindered the ability of legal aid programs to provide equitable access to critical civil legal assistance.

“This legislation stands in stark contrast to xenophobic and racist federal law that imposes a similar restriction,” said Alfredo González Benítez, Staff Attorney with Columbia Legal Services.  “By passing HB 1072, Washington State takes one step forward in embodying its commitment against discrimination on the basis of citizenship or immigration status, and it sends a strong message that every resident in this state has value.”

In the late 90s Washington State followed the federal government’s lead imposing a restriction on the use of legal aid funding for undocumented immigrants. The federal government’s own restriction was rooted in anti-immigrant animus, in response to the role legal aid organizations played in helping to protect farm worker rights and in guaranteeing the availability of basic public education to all children regardless of immigration status.

Washington has many laws aimed at protecting the rights of tenants, survivors of domestic violence, and consumers, to name a few examples. However, when legal aid is unavailable to enforce those rights, those protections ring hollow and cause unnecessary harm to Washington families.

“By enacting HB 1072, Washington has now turned the page on that history,” says González Benítez. “This new chapter will better allow Washington State to uphold the rights of all persons in our state.”

Where denying access to legal aid perpetuated the exploitation of an already marginalized community at the hands of unscrupulous actors, this change in the law will benefit all families in Washington, documented or not. If an undocumented tenant can fight an unfair eviction other documented tenants will benefit. Where an undocumented worker can defend their rights to safe working conditions and fair wages all workers benefit as well. This expansion in access will help Washington keep those in power accountable for their actions and will improve the livelihoods of all families.