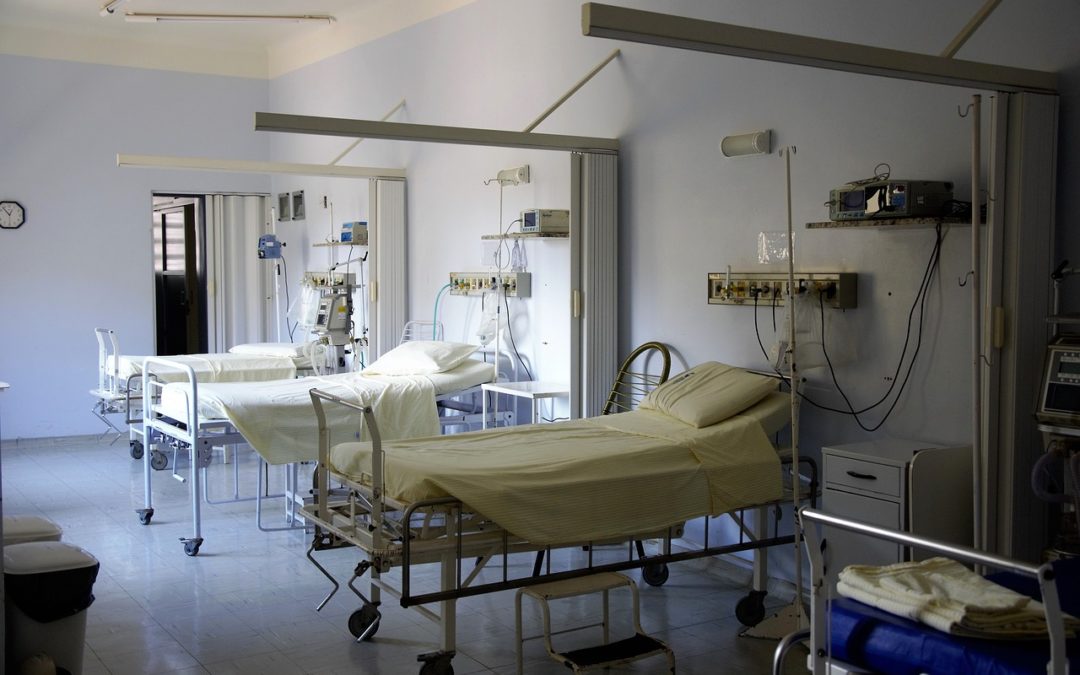 Last week, a Yakima County Superior Court judge ruled in favor of a class of indigent patients against the parent company of Yakima Regional Medical Center (YRMC) and Toppenish Community Hospital. Judge Susan L. Hahn found that the hospitals had a practice of violating the Washington Charity Care Act by failing to screen patients for financial need before demanding payments from patients—many times in the form of up-front deposits as a condition of receiving care. She also found that this practice violated the hospital’s contract with its patients because it caused patients to pay money they did not owe under Washington law.

“All Hospitals have to provide their fair share of charity care, under Washington law,” said Eleanor Hamburger, of Sirianni Youtz Spoonemore Hamburger and one of the attorneys for the class. “By making their obligation to provide charity care a well-kept secret, the hospitals required some patients to pay more than legally allowed for treatment, forced others to go without the medical care they needed, and foisted its responsibility for providing charity care on its closest competitor. Now the Court has concluded that this practice is illegal and a breach of contract.”

The lawsuit, pending since late 2013, points to YRMC’s policy of demanding deposits from low-income patients and refusal to refund deposits even after patients qualify for charity care, which is free or reduced-cost care they are entitled to under the law. “YRMC’s deposit policy and other barriers to accessing charity care may be driving low-income patients away from that hospital and towards Yakima Valley Memorial [a non-profit hospital across town], or away from care altogether,” concluded Carolyn A. Watts, Ph.D., formerly the Faculty Director at the University of Washington’s Health Policy Analysis Program, in a declaration submitted as part of the case.

When Michigan corporation Health Management Associates (HMA) bought YRMC and Toppenish Community Hospital from Sisters of Providence in 2003, the Department of Health required the new owners to use the existing Providence charity care policy and to maintain levels of charity care that match other hospitals in Central Washington. Instead, HMA adopted new charity care policies seemingly designed to restrict access to charity care.

Documents in the case show that HMA directed its staff to “stem the tide of indigent patients” entering the hospital, with training on aggressive up-front collections tactics, financial incentives for staff who collected from patients right away, and discipline for staff who didn’t.

“It’s legally and morally imperative that hospitals treat patients who are suffering, regardless of how much money they make, and not work incessantly to deny them care or squeeze them for money they can’t pay,” said Andrea Schmitt of Columbia Legal Services, the other firm representing the plaintiffs in the case.