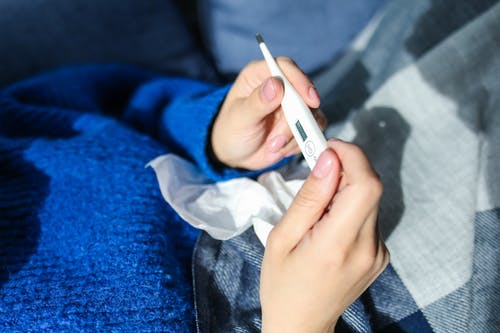 Yesterday, Petitioners in Colvin v. Inslee, submitted their Brief in Support of Petition for A Writ of Mandamus at the Washington Supreme Court. In their brief, Petitioners, who are all currently incarcerated in Washington prisons, lay out their arguments for why the State must immediately begin to reduce the prison population as a necessary measure to protect against outbreak of the virus in prisons. Petitioners ask the Supreme Court to recognize that Governor Jay Inslee and Department of Corrections (DOC) Secretary Stephen Sinclair have a legal duty to do so.

The filing of the brief comes on the heels of troubling news from the DOC Monday morning of the first confirmed case of COVID-19 of a person in a Washington prison. According to DOC, a person who was incarcerated at the Monroe Correctional Complex Minimum Security Unit recently tested positive for the virus. As a result, the entire housing unit where the infected person lived, which consists of approximately 120 people, including Petitioner Terry Kill, has been placed on quarantine.

“For weeks, the community, including people in prison and their families, have been telling the Governor and Secretary Sinclair that it was inevitable that COVID-19 would infect the prison population, and now an outbreak in the prison system is a real possibility,” said Attorney Nick Allen, of Columbia Legal Services, counsel for Petitioners. “Prisons are not equipped to mitigate against the spread of the highly contagious COVID-19, putting vulnerable people in the prison at a significant risk of severe illness or even death. Release is the only option to protect our clients and other vulnerable people to allow for appropriate levels of ‘social distancing’ and sanitization in the prison.”

Colvin v. Inslee filed on March 24, is moving forward on an accelerated schedule before the Court. A responsive brief by Governor Inslee and Secretary Sinclair is due April 13, and Petitioners’ reply is due April 16. Oral argument before the Supreme Court is set for April 23 at 9:00 AM. In light of the COVID-19 pandemic, the argument will be conducted with all justices and counsel appearing through a Zoom video conference. The arguments will also be live streamed by TVW for viewing by the public.