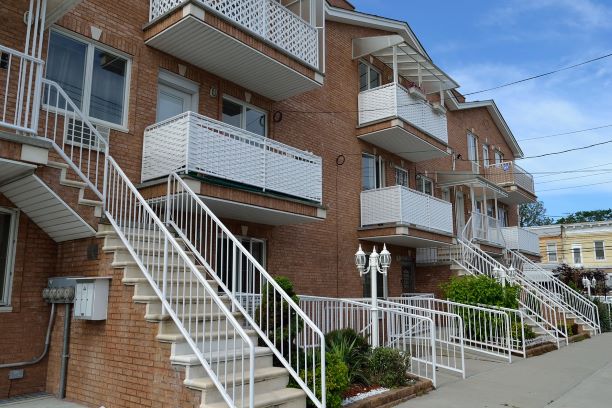 In a decision announced this morning, the Washington Supreme Court clarified the legal standard that the United States District Court, Western District of Washington, should apply when it rules on the merits of whether Seattle’s Fair Chance Housing Ordinance violates landlords’ substantive due process rights under the Washington State Constitution. The state’s highest court held that the federal court should apply the “rational basis” review standard. Under rational basis review, a law violates substantive due process only if it “fails to serve any legitimate governmental objective.” The court rejected landlords’ argument that a heightened standard should apply in this case because the ordinance, which prohibits housing discrimination against people with criminal records, regulates the use of real property.

While the legal challenge brought in 2018 by the Rental Housing Association and three landlords was filed in federal court, the federal court determined that clarity from a state court was needed on the appropriate substantive due process standard under the Washington Constitution before issuing a decision. Today’s decision means that the case will go back to the federal court, where the judge will rule on the merits of the substantive due process challenge, as well as the landlords’ claim that the ordinance violates their First Amendment rights.

In 2017, after years of advocacy by people directly impacted by their criminal record in partnership with supportive organizations, the Seattle City Council passed the Fair Chance Housing Ordinance to ensure equal housing opportunities for the almost one in every three Seattle residents with criminal records and their families. The Council recognized that well-established racial inequities in the criminal justice system compound barriers to housing faced by people with criminal records for people of color. These inequities have increased with technology that has enabled more and more landlords to use criminal background checks to screen potential tenants, despite the lack of evidence linking criminal records to successful tenancy, as highlighted in research done by Merf Ehman, Executive Director of Columbia Legal Services, and Anna Reosti, currently a Research Professor at the American Bar Foundation.

“Using criminal records to keep people from renting housing is a modern form of redlining,” said Kim Gunning, a staff attorney with Columbia Legal Services. “Seattle has a long and shameful history of race discrimination in housing that continues to this day, and fair chance housing laws are powerful tools to disrupt and address racist structures and systems that perpetuate housing discrimination against people of color and their families.”

Pioneer Human Services and the Tenants Union, represented by Columbia Legal Services, filed an amicus brief in the lawsuit. Both organizations assist and advocate for people who directly benefit from the ordinance’s protections and were deeply involved in the successful efforts to pass it. They are all too familiar with the devastating effect of discriminatory screening practices on people with records, their families, and communities, an effect that hits people and communities of color even harder. They believed it was important to highlight the voices of impacted people and supplement the City’s arguments with respect to the important interests and purposes the Fair Chance Housing Ordinance advances: providing access to housing, keeping families and communities together, addressing Seattle’s history of deep-rooted racial bias in housing, and ensuring that people who have served their sentences are not re-convicted by landlords who judge them based on their records, not as individuals.

“In housing, more than any other arena, we know that a criminal history equates to a life sentence,” said Hilary Young, Vice President of Advocacy & Philanthropy at Pioneer Human Services. “At Pioneer, we provide safe housing for people with records and every day, we’re confronted by discrimination against the people we serve as they look for housing. The Fair Chance Housing Ordinance is a step in the right direction and we’re hopeful the federal court will uphold it.”