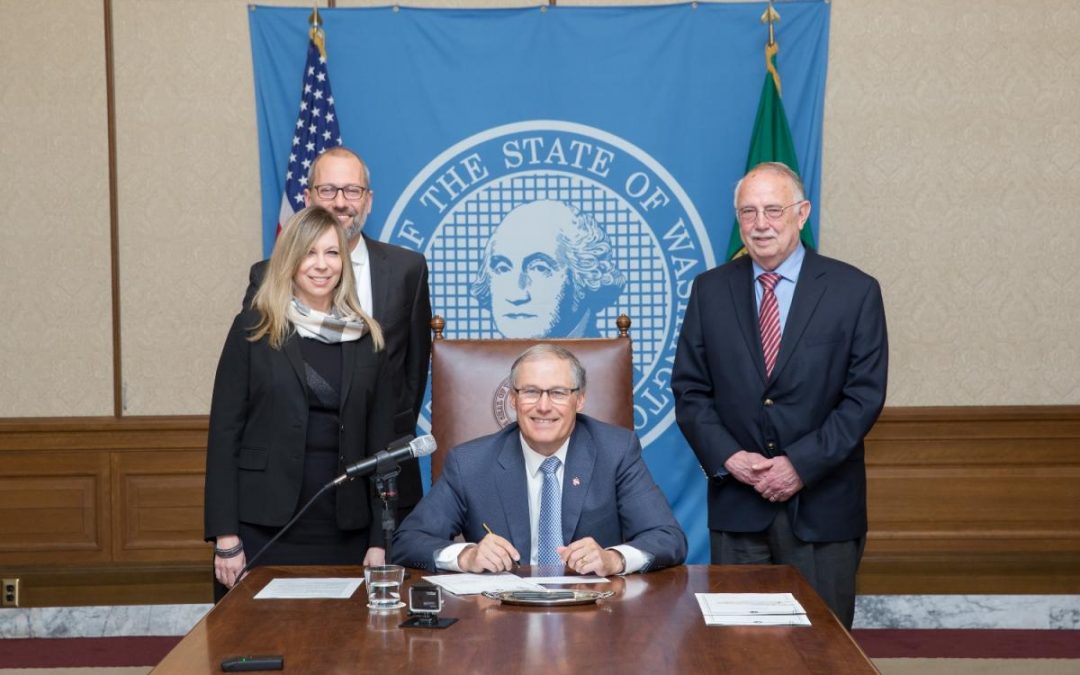 “When patients aren’t aware that help with medical bills is available, the charity care system fails,” said Ann LoGerfo, Directing Attorney at Columbia Legal Services. “Instead of receiving free or reduced cost care, patients are pursued by debt collectors for medical debt, sending them further into poverty. And hospitals are exposed to liability for trying to collect on debt patients do not owe. No one wins in this scenario.”

Charity care is a requirement under Washington law. It recognizes that a critical part of the mission of hospitals, which receive a large amount of public support, is to serve the all members of the community, even those with no ability to pay for essential care.

However, despite the fact that the charity care laws have been in place nearly thirty years, there has been a significant gap between those patients who are eligible for charity care, and patients knowing they can get this help. Many who should have received free or discounted care have instead received hospital bills they are unable to pay. This legislation makes the intent of charity care laws a reality, which is to provide access to critical care without devastating debt.

SB 6273 also requires the billing statement notice be in the second most spoken language in the hospital services area, and for interpretation and translation about charity care into any language spoken by ten percent or more of the population in the service area.

Last year, Columbia Legal Services issued a report detailing the how difficult it is for non-English speakers to access information about charity care. Additionally, Columbia Legal Services and the Equal Rights Center conducted testing and discovered that in eighty percent of hospitals tested, Spanish speakers searching for information on financial assistance were hung up on at least once. Additionally, many hospitals had policies or practices that made it harder for patients to access any information about financial assistance.

Maria A. (who prefers not to use her full name), a Columbia Legal Services client, was sued by a Central Washington hospital for medical debt rather than receiving the charity care the hospital should have provided. “These changes are very good. People will not be afraid to go to the hospital because they will know that help is available to pay the hospital bill,” she said. “In my situation, it was difficult to get any information from the hospital and I was scared to get help until I was very sick. The written notices will help people like me.”

This view is echoed by another client, Matt Hunt, whose family was devastated by tens of thousands of dollars of hospital debt, which would have been avoided if they had known about charity care. “It shouldn’t get to the point where you have to fight with the hospital over bills you can’t pay. This wouldn’t have happened to us if the hospitals had notified us of charity care,” said Hunt. His wife, Melissa Hunt, agreed: “We are so happy for this change which will help other families so they don’t have to go through what happened to us.”

SB 6273 was sponsored by Senator Annette Cleveland (D-Vancouver), and the House version of the bill was sponsored by Representative Laurie Jinkins (D-Tacoma). Representative Jinkins helped shape the bill by requesting that patient advocates and the Washington State Hospital Association work together last year to craft strong charity care standards which the hospitals would be able to implement, while also respecting patient rights.