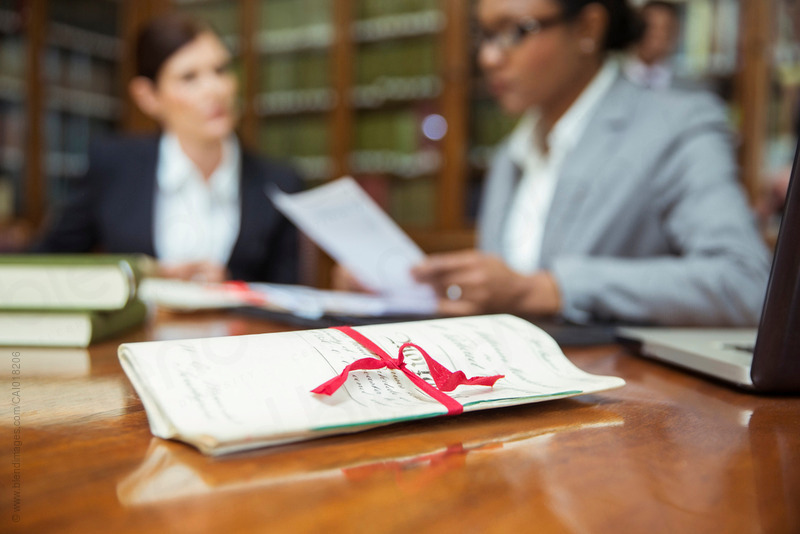 In 2005, the Washington State Department of Labor & Industries recognized that, unlike similar agencies in many other states, it lacked an efficient and effective wage claim process for individual wage victims of wage theft. The Department brought forward the Wage Payment Act to address these shortcomings, and the legislation’s sponsor then-Representative John McCoy, assembled a team of stakeholder negotiators to work on the effort. Bruce Neas, Columbia Legal Services’ Legislative Director at the time, became the lead negotiator for worker interests, and together with Jeff Johnson of the Washington State Labor Council, spent two years negotiating with a group that included more than a dozen business representatives.

The Legislation, eventually passed in the 2006 session, created a new system in which any worker who is not properly paid can submit a claim and have it investigated by the state – without having to find an attorney or pay any fees. The wage claim system is an important resource for workers who are low-income and have relatively small claims. It provides for remedies of back wages and interest for workers, along with penalties for willful violations.

After working with the department for three years on the implementation of the new program, Sarah Leyrer and Andrea Schmitt of Columbia Legal Services identified a number of ways in which it could be improved. In partnership with Representative McCoy, Columbia Legal Services crafted legislation that added penalties for repeat violators, successor business liability, tolling of court claims when a claim is filed with the department, a more favorable claims limitation period, and the authority for the department to require employers to get wage bonds. HB 3145 was signed into law in 2010.