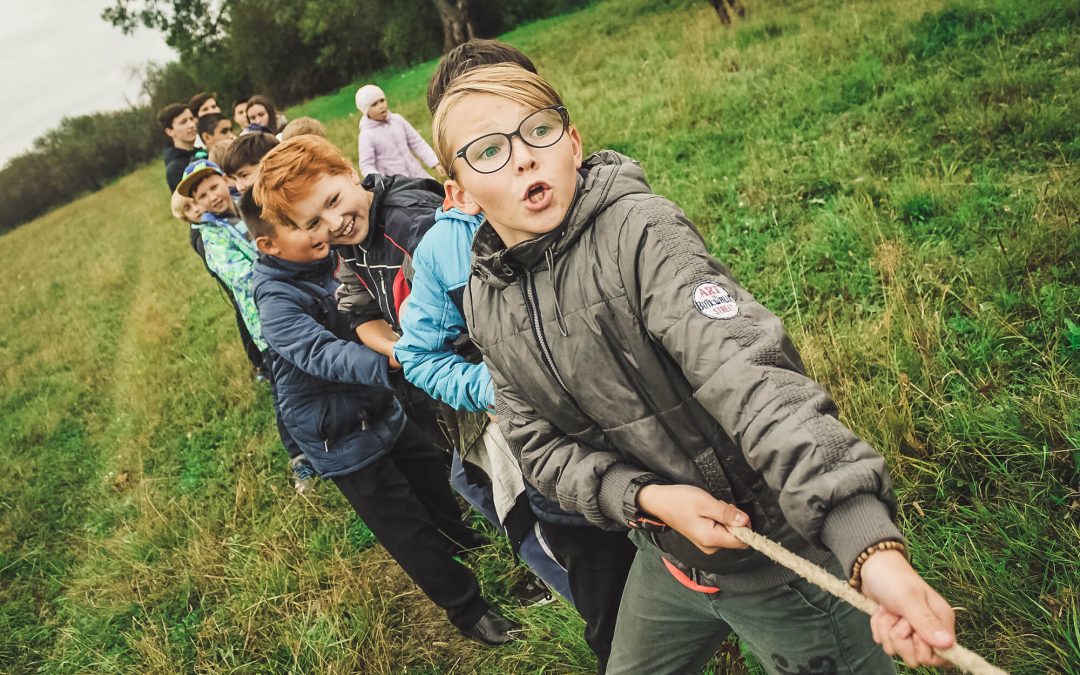 The start of the case: In 1998, 13 children initiated a lawsuit seeking damages and injunctive relief against the State of Washington, claiming the State was harming children in foster care through inadequate care. The named plaintiffs settled their individual claims for $1.3 million and the claims for an injunction proceeded to trial in 2001 with the Plaintiffs Class as all children who are now placed or in the future will be placed by DSHS in three or more placements or at risk of three or more placements. On December 4, 2001, after a seven-week trial, a jury returned a verdict finding that he State of Washington: (1) was violating the class of children’s constitutional rights; and (2) that the violation had harmed the class. The trial court issued a 31-page injunction ordering changes in the foster care system to protect children from harm. The State appealed to the Washington Supreme Court.

A substantive due process right to adequate care: In 2003, the Supreme Court reversed the trial court in part and affirmed in part, vacated the injunction, and sent the case back for a retrial on certain legal and evidentiary issues. In a strong affirmation of foster children’s rights, the Supreme Court held that children in foster care “have a substantive due process right to be free from unreasonable risk of harm, including a risk flowing from the lack of basic services, and a right to reasonable safety.” Braam v. State of Washington, 150 Wn. 2d 689, 699-700, 81 P.3d 851 (2003). The Court also stated that “[l]ack of funds does not excuse a violation of the constitution and this court can order expenditures, if necessary, to enforce constitutional mandates.” Id. at 710 (citing Hillis v. Dep’t of Ecology, 131 Wn. 2d 373, 389, 932 P.2d 139 (1997)).

The 2004 Settlement Agreement: In 2004, the parties entered a settlement agreement, which established an oversight panel of child welfare experts. The Panel’s five members were mutually agreed upon and included a public child welfare administrator, a child welfare researcher, a children’s mental health expert and two other members. The Panel was charged with monitoring the State’s compliance with the 2004 Agreement and making findings with regard to specific outcomes, benchmarks, and related action steps, developing professional standards, and providing advice and technical assistance to the State. The Panel was to issue a public monitoring report every six months.

The 2008 Enforcement Action: In 2008, the lawyers for the children filed a motion to enforce the 2004 Agreement because of the State’s failure to comply with four specific areas of the Panel’s Implementation Plan, including failure to (1) provide monthly health and safety visits to each and every child in foster care; (2) develop a plan to reduce caseworker caseloads to a level commensurate with professional standards; (3) ensure siblings receive necessary visits and contacts in order to maintain sibling relationships; and (4) provide timely Child Health and Education Tracking (CHET) screens for foster children. In September 2008, the Whatcom County Superior Court found the State was out of compliance with the terms of the 2004 Agreement and/or the Panel’s Implementation Plan in those four areas, and ordered the State to demonstrate substantial improvement toward compliance within 90 days from the date the Panel accepted a compliance plan for each area of the four areas of non-compliance. The court also ordered the State to meet the benchmark measurements in each area within nine months of the Panel’s acceptance of a compliance plan. The State failed to come into compliance for several years after the 2008 order on any of the four areas.

The 2011 Revised Settlement and Exit Agreement: The 2004 Agreement was scheduled to expire on July 31, 2011. For almost a year, between November 2010 and October 31, 2011 (with a three-month extension of the settlement), the parties met regularly to negotiate an agreed extension and/or revision of the 2004 Agreement. On October 31, 2011, the parties agreed to the Revised Settlement and Exit Agreement, which acknowledged that, although the State had made significant progress and improvements to Washington’s child welfare system since 2004, it had not yet met a number of “key” outcomes. The State agreed to “achieve full compliance” with 21 outcomes for 18 consecutive months. In the Revised Agreement, the number of outcomes was reduced from 33 to 21. The Revised Agreement was designed to be in effect until December 2013, unless certain conditions occurred, one of which included judicial enforcement proceedings initiated by the plaintiffs.

The 2014 Enforcement Action: On September 30, 2013, the State provided outcome data to Plaintiffs’ counsel for January to June, 2013. As for eight outcomes, the State had zero months of compliance and on an additional one, there had only been six months of compliance. Because full compliance (19 months) by December 31, 2013 was impossible for these nine outcomes, in December 2013, the plaintiffs filed a Notice of Intent to Enforce Settlement Agreement. On March 31, 2014, the State provided a second monitoring report to plaintiffs’ counsel for July-December 2013, which confirmed noncompliance on the same nine outcomes, which were the subject of the plaintiffs’ Motion to Enforce the Revised Settlement Agreement, filed on May 2, 2013.

The State is ordered to Comply with the Revised Settlement Agreement Outcomes: In July, 2014, Judge Charles Snyder of the Whatcom County Superior Court ruled that the State must finish the job of reforming the foster care system as it promised to do in the 2011 revised Settlement and Exit Agreement. The court issued its written order on November 7, 2014. The State was required to submit a compliance plan to the court. The State was also ordered to continue to provide monitoring data to the children’s counsel every six months…