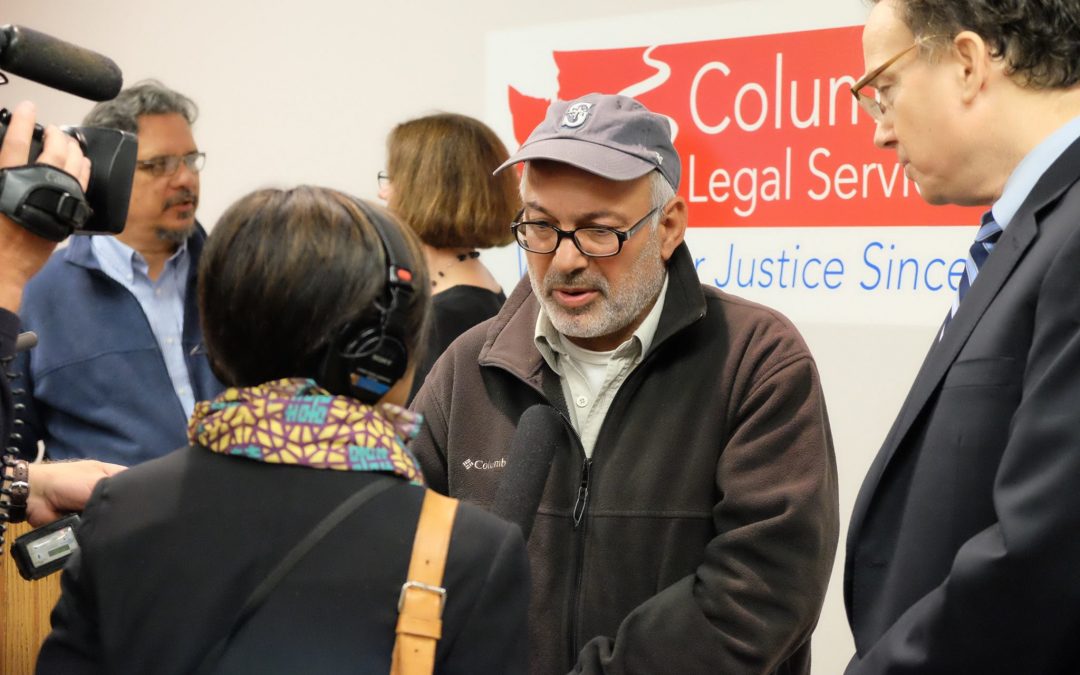 On March 20, after nearly two years of litigation, King County Superior Court Judge Catherine Shaffer granted final approval to a class action settlement in a case brought by patients against a Seattle hospital, UW Medicine/Northwest, involving screening for charity care at the hospital.

The case, Amireh v. UW Medicine/Northwest, involves provisions of Washington law that require hospitals to first screen patients for eligibility for financial assistance before seeking payment from them for medical services. The parties are pleased to have reached a settlement that enhances Northwest Hospital’s efforts to identify patients eligible for charity care and provides an avenue for reimbursement to those who may have been eligible but paid for services received in the past.

The settlement covers all patients who received emergency room care from Northwest Hospital between June 21, 2010 and July 31, 2017, whose income was at or below 300% of the federal guidelines, who were uninsured or underinsured, and who were billed without first being screened for charity care eligibility. For example, the 300% cut-off for a family of four under current guidelines is an annual income of $50,200.

Under the settlement, patients who meet these criteria can still apply to be screened for eligibility for charity care. If deemed eligible, such patients will no longer be responsible for any remaining hospital bills and can receive reimbursement for bills they already paid. The hospital also has agreed to continue its existing charity care screening practices for at least three years, and has further agreed to enhance its charity care screening practices by following additional procedures to ensure that patients are screened and receive charity care if deemed to be eligible.

“We brought this lawsuit to make sure that people can get medical help when they need it without fear of facing overwhelming medical bills,” said Kamal Amireh, one of the plaintiffs and class representatives in the case. “I am happy the case has resulted in a settlement that helps achieve this goal.”

“We appreciate Northwest Hospital’s positive approach to resolving this case,” said Adam Berger, an attorney with the Seattle law firm of Schroeter Goldmark & Bender, who represented the Plaintiff along with the nonprofit advocacy organization Columbia Legal Services. “We hope Northwest’s commitment to enhancing its charity care screening policies will become a model for the state and will encourage other hospitals to follow suit.”

Patients who received emergency room care from Northwest Hospital between June 21, 2010 and July 31, 2017 who are interested in finding out whether they qualify for charity care and to have outstanding hospital charges written off under this settlement should contact Columbia Legal Services at 1-800-542-0794, ext. 149, or visit the settlement website, http://www.nwhospitalcharitycaresettlement.com/.