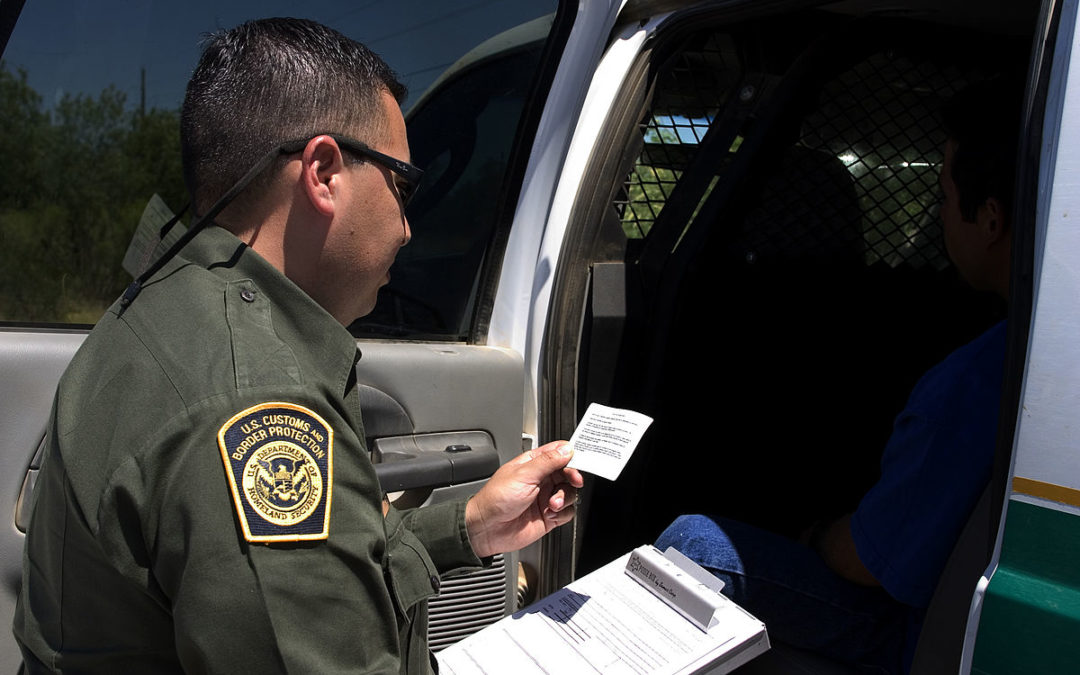 Ms. Mendoza seeks redress for Okanogan County’s decision to detain her even after a state court ordered her immediate release from the county jail. Ms. Mendoza was originally arrested on March 18, 2019, for an alleged misdemeanor. Two days later, on March 20, 2019, a Douglas County District Court ordered Ms. Mendoza released on personal recognizance while her case continued. But rather than releasing her, Okanogan County continued to detain Ms. Mendoza based on an administrative detainer request from CBP officials, violating the U.S. Constitution by infringing on the Fourth Amendment right to be free from unreasonable seizures. Specifically, Okanogan County notified federal immigration officials that it would continue to hold Ms. Mendoza at Okanogan County Jail for 48 hours and turned her over to immigration officials who arrived at the jail two days later. She was subsequently ordered released by an immigration judge.

“Okanogan County violated our client’s Fourth Amendment rights when they kept her locked up based on an immigration detainer, as it is simply a request made by a low-level immigration officer without any judicial oversight,” said Matt Adams, Legal Director for NWIRP.

Ms. Mendoza’s complaint follows numerous federal district court decisions in Washington and Oregon making clear that it is unlawful for local authorities to detain people based on immigration requests. In February, Yakima County entered a settlement as a result of another joint NWIRP-CLS lawsuit, agreeing to change its practice of holding individuals in county custody on an immigration hold past the time they are otherwise eligible for release from jail, Moreover, Washington State’s Keep Washington Working Act, signed into law in May 2019, further explicitly prohibits local law enforcement agencies from holding people in custody based on detainers like the one in this case.

“Federal courts have repeatedly made clear that state and local government agencies have no authority to enforce federal civil immigration laws,” said CLS Attorney Alfredo Gonzalez Benitez. “Honoring a detainer without a warrant or probable cause is unlawful and communities expect local law enforcement to follow the law.”

A link to the complaint can be found here.