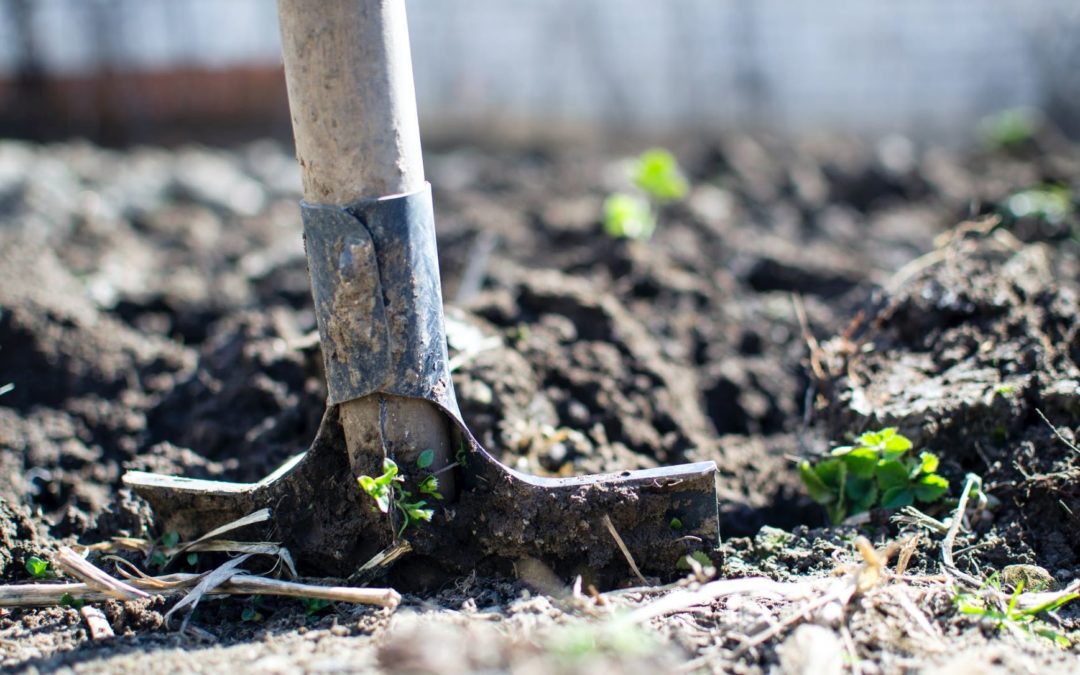 A group of labor advocates including Familias Unidas por la Justicia and the United Farm Workers has filed suit in the Superior Court of Skagit County, calling for an injunction requiring Washington’s Department of Health and Labor & Industries to immediately commence emergency updates to the health and safety standards meant to protect agricultural workers in the state. The April 16, 2020 filings outline the state’s current deficiencies in COVID-19 protections for both domestic workers and the seasonal workers now filling the state’s migrant labor camps.

Citing “garbled and non-mandatory” guideline documents, the farm worker unions are calling for urgent and decisive action in the form of emergency rulemaking to prevent widespread outbreak, sickness and death in Washington’s domestic and H-2A farm workers.

“The agencies’ failure to act and promulgate emergency rules is arbitrary and capricious and violates their duties under Washington state law,” states the emergency petition.

Since early March, Washington labor advocates have been raising alarm on the lack of clear guidance and enforceable regulations to adequately prevent widespread infection of the pandemic coronavirus. A March 23, 2020 update to the non-mandatory housing guidelines suggested that workers sick with coronavirus could be placed together on one side of the same room as uninfected workers.[WA DOH 3/23 GUIDANCE]

“Thousands of women and men leave their families to work in our State’s fields so those of us at home can sustain our families,” says Erik Nicholson, National Vice President of United Farm Workers. “They’re doing this essential work under the shadow of fear for their health and their families’ health. Without them, our food supply is at risk. We have an obligation to do everything in our power to protect these workers and protect our food supply– and that starts with clear guidance and enforceable protections from the State.”

“As a Farmworker union, we are mandated to defend the well being of workers,” said Ramon Barba Torres, President of Familias Unidas por la Justicia. “Since the declaration came of this being a pandemic, we have tried all channels to have our concerns addressed, however no meaningful actions have been taken. We owe it to all frontline workers to take a stand and not be forgotten or sacrificed in this time where we should all be pulling together. We believe now is the time for the state agencies to take serious actions.”

“Farmworkers need clear, specific, enforceable protections from COVID, and they needed them weeks ago, when we first started asking the Governor for help,” said Andrea Schmitt, attorney and advocate from Columbia Legal Services. “The state has to act decisively to protect the workers who bring us our food— and the communities where they live.”

“As farmworkers were declared essential workers and joined the ranks on the frontlines of the Covid-19 crisis they continued working in the fields, packing sheds, dairies and orchards. C2C has received many alarming calls and complaints from farmworkers across WA State. They express fear and confusion about what being “essential” during this crisis means; because in their workplace very little has changed and they have not received sufficiently clear guidelines from their employers.” Said Rosalinda Guillen, Executive Director of Community to Community Development, a farmworker advocacy organization. “Farmworkers must be guaranteed enforceable essential protections now, including quarantine spaces with dignity, testing and easy access to health care, or we risk a COVID-19 infection spike in the agricultural industry.”

The suit’s Statement of Facts outlines the difficulty of enforcing current L&I guidelines and highlights the extreme vulnerability of farm workers in rural Washington, including the proximity of large migrant labor camps to current outbreaks of COVID-19.

The full filing documents can be made available on request.