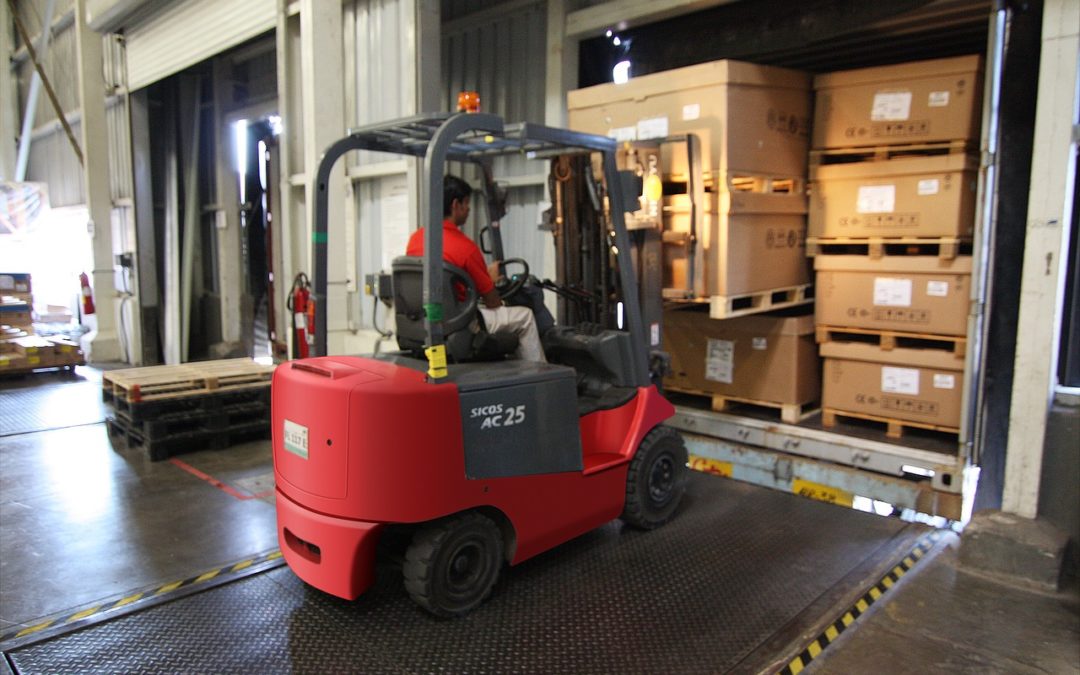 The National Labor Relations Board (NLRB) General Counsel has found merit to Unfair Labor Practice charges filed by Trabajadores Unidas Por La Justicia (TUJ) against Allan Bros., Inc. – a fruit-packing company based in Naches, Washington – and has issued a complaint against the company. The complaint outlines Allan Bros. actions that illegally interfered in TUJ’s organizing efforts in order to frustrate employee efforts to organize a union at the warehouse. The NLRB will prosecute these allegations against Allan Bros. in a trial which will occur on May 4, 2021. In addition, TUJ’s objections to the election which allege that the union’s loss was precipitated by Allan Bros. unlawful coercion of employees will also be heard at the hearing.

Employees at Allan Bros. began their unionization efforts in the spring of 2020 – in response to Allan Bros. failure to adequately protect employees in the workplace in the wake of COVID-19. The employees formed TUJ, filed a petition with the NLRB to represent Allan Bros. production employees for collective bargaining, and ran an election campaign to be elected as the employee representative.

“We are organizing this union because we want to be treated with dignity and respect at work, because Allan Bros. needs to recognize that our lives and safety matter,” said Agustin Lopez, president of TUJ.

“Employees at Allan Bros. have the right to self-organization to form a union free from Allan Bros.’ unlawful interference,” says Alfredo González Benítez, attorney with Columbia Legal Services. But from the beginning, Allan Bros. hindered TUJ’s organizing efforts when, according to the NLRB’s complaint, Allan Bros. prohibited employees from distributing union information and threatened to call law enforcement on employees for distributing union literature, when Allan Bros. called law enforcement on employees because they were engaging in union activity while off-duty, and when it surveilled its employees engaged in union activities to discover their union activities. The complaint describes Allan Bros.’ continued efforts to further stifle TUJ’s efforts to be elected as the employees’ collective bargaining representative by giving employees monetary benefits and prizes during the union election period, undercutting union support, and culminating in an election loss for the union.

Plaintiffs are represented in this case by Kathy Barnard of Barnard Iglitzin & Lavitt LLP and by Columbia Legal Services.