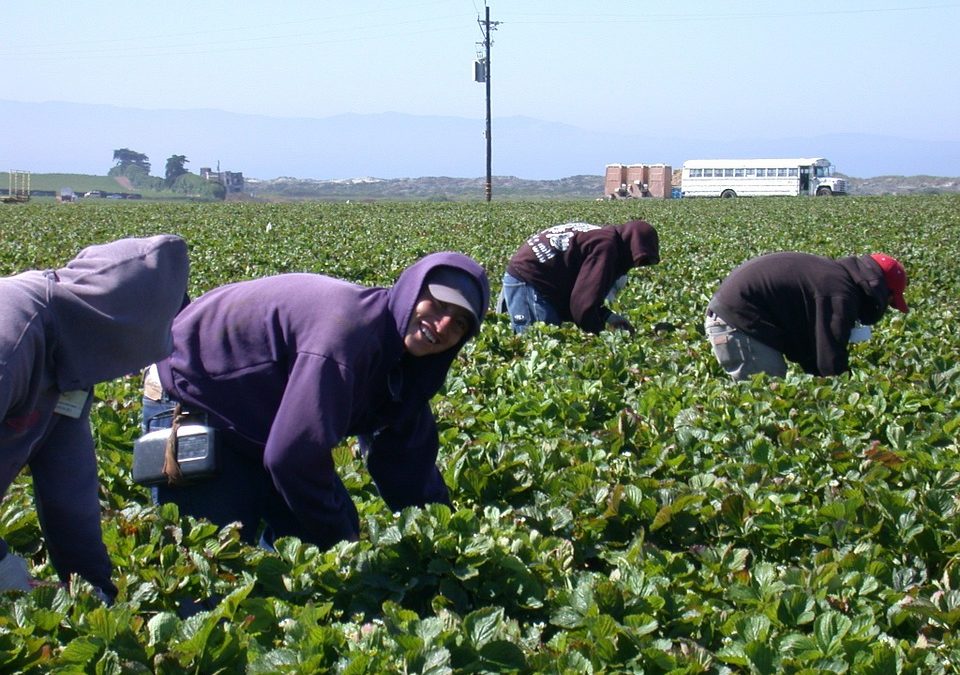 YAKIMA – Judge Stanley A. Bastian ruled on April 8, 2015, that a case involving over 600 farm workers may move ahead as a class action, writing: “This case is a good reminder that employers must take care to comply with all applicable employment laws and regulations.”

The case was filed last year alleging that, in 2013, Mercer Canyons misled local farm workers when it failed to tell them about available, higher paying jobs under the H-2A temporary agricultural worker program and underpaid those who did the work in violation of federal and state law. Bacilio Ruiz and Jose Amador, two farm workers who filed the lawsuit, were approved as class representatives. Both worked or tried to get work at Mercer Canyons in 2013 and contend that the corporation failed to inform them that vineyard jobs were available paying $12 an hour, as required by law.

Mercer Canyons, one of the largest fruit and vegetable growers on the West Coast based in Alderdale, WA, grows vegetables and grapes. In early 2013, Mercer Canyons applied for foreign H-2A workers and promised the federal government that it would comply with all federal and state employment laws. However, the corporation failed to notify all vineyard workers that there were jobs available at $12 an hour as promised in their application.

“This is a case about a sophisticated employer taking advantage of hard-working farm worker families who have contributed to the company and our community,” said Columbia Legal Services Attorney Lori Isley. “If a grower wants to benefit from importing foreign labor through the H-2A program, they have to play by the rules.”

As detailed in the case, when Amador and two family members inquired about work at Mercer Canyons, they were told that none was available. Ruiz had worked at Mercer Canyons throughout 2012 and in 2013, but the company never told him that vineyard work was available paying $12 an hour – instead he made primarily $9.88 an hour for his work.

“Clearly, there were experienced, local workers – including the Plaintiffs and others just like them – who were ready, able, and interested to work for Mercer Canyons,” said Adam Berger, an attorney with Schroeter Goldmark Bender which represents the plaintiff farm workers along with Columbia Legal Services. “When corporations like Mercer Canyons deceive local workers and violate federal and state employment laws, farm workers and their families suffer.”

The case is asking the court to award each of the Plaintiffs and other members of the class wages unlawfully paid to foreign H-2A workers and other damages. Trial is scheduled for August 2015.