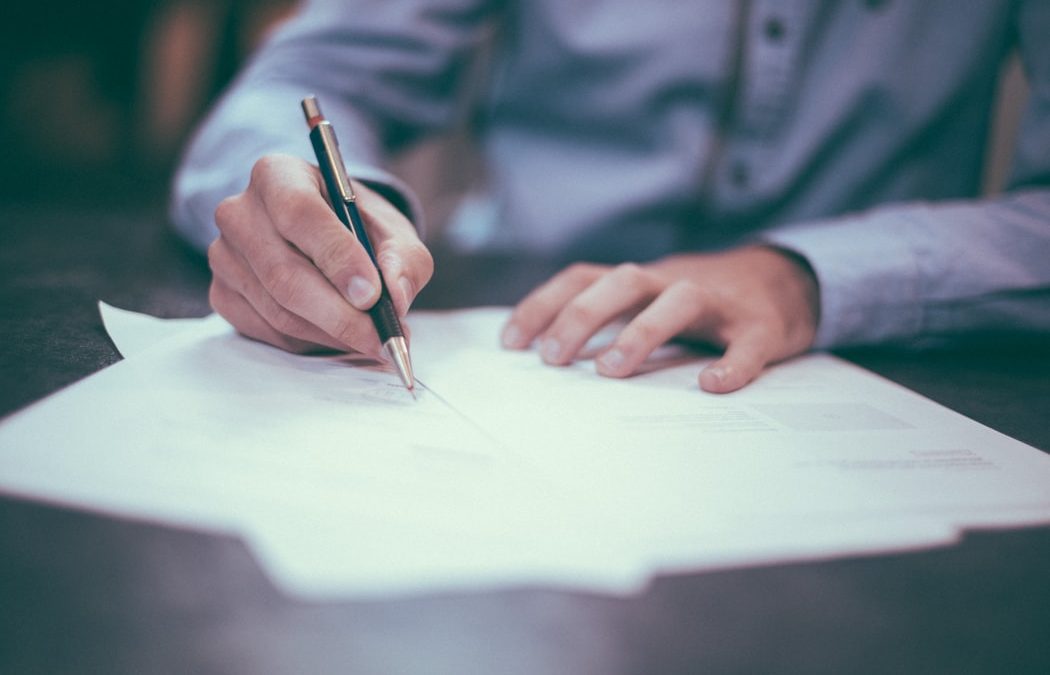 Washington Governor Jay Inslee signed a bill yesterday that ends the harmful practice of suspending driver’s licenses simply due to a failure to pay a traffic infraction. Prior to passage of Senate Bill (SB) 5226, Washington drivers would have their licenses suspended indefinitely if they failed to pay a ticket. The bill ends these types of non-safety related suspensions.

“Suspending a driver’s license just because a person cannot pay a fine is quite simply penalizing poverty,” said Antonio Ginatta, policy director at Columbia Legal Services. “A driver’s license is indispensable, often necessary to get to work, to get to doctor’s appointments, or to drive your kids to school. There are smarter, fairer, and more reasonable ways to make sure someone pays their traffic ticket than to take away their ability to drive.”

Senate Bill (SB) 5226, sponsored by Senator Jesse Salomon (D-Shoreline), is the culmination of many years of work by advocates concerned about this harmful practice, one that has fallen disproportionately upon BIPOC drivers with low incomes.

The Stanford Open Policing Project, which has compiled and analyzed over 200 million records of traffic stops across the U.S., has found that Black drivers are stopped at higher rates than white drivers. Once stopped and ticketed, low-income persons who are unable to pay the fine but must continue to drive—for example, to get to work—face the risk of a criminal charge, driving while license suspended in the 3rd degree (DWLS3). DWLS3 is the most charged crime in Washington and reveals how racial disparities in traffic enforcement get perpetuated: Black Washingtonians, just 4% of the driving age population, represent 13% of defendants in DWLS3 cases.

Prior to SB 5226, a traffic infraction gave drivers only three options to respond: 1) to admit responsibility and pay the full amount; 2) to request a hearing to contest the ticket; or 3) to request a hearing to mitigate the cost of the ticket. Low-income drivers who acknowledged their responsibility but did not have the funds to immediately pay the ticket did not have a reasonable way to respond to an infraction. SB 5226 creates a fourth option on tickets that allows for drivers to admit responsibility and request to be put on a payment plan.

Driver’s license suspensions will continue for safety-related reasons. Under SB 5226, a person would have their license suspended if they committed traffic infractions in three or more occasions one year (or in four occasions over two years). The suspension would be for a minimum of 60 days and requires the driver to complete a safe driving course.

Suspensions would also continue if a person failed to reply to the ticket or failed to appear at a hearing related to the ticket. A large coalition of community and advocacy groups pushed to end suspensions for failing to appear at hearings connected to payment-related reasons. The final version of the bill did not provide this protection.

“This bill is the long-awaited first step in stopping the practice of suspending driver’s license suspensions for reasons related to poverty,” said Ginatta. “There’s still more work to be done to fully end this poverty penalty. We look forward to working with the legislature to get there.”