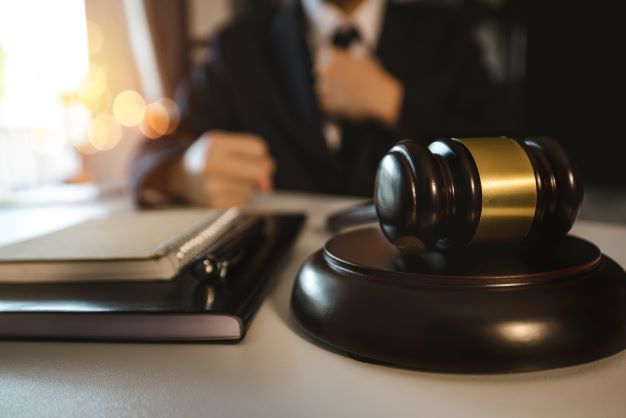 Washington Governor Jay Inslee signed a bill today that would give administrative law judges the ability to consider whether a person had a good reason to miss a hearing deadline in public benefits cases. Senate Bill (SB) 5729 creates a “good cause exception”, letting judges grant a hearing even if people missed the deadline to request one, so long as they had a good reason for doing so.

Examples of good cause could include things like a military deployment, medical crises, housing instability, language barriers, or domestic violence.

Under current law, people have 90 days to request a hearing if they were denied public benefits, their benefits were terminated, or they were charged an overpayment. That deadline cannot be overcome for any reason, no matter how compelling.

“A person’s access to lifesaving food or health benefits shouldn’t be blocked because of an arbitrary deadline,” said Antonio Ginatta, policy director at Columbia Legal Services. “SB 5729 promotes fairness because it recognizes that sometimes people miss a hearing deadline due to no fault of their own.”

SB 5729 does not require an administrative law judge to grant a late hearing request; it simply allows them to consider whether the person requesting the hearing had a good reason to miss the deadline.