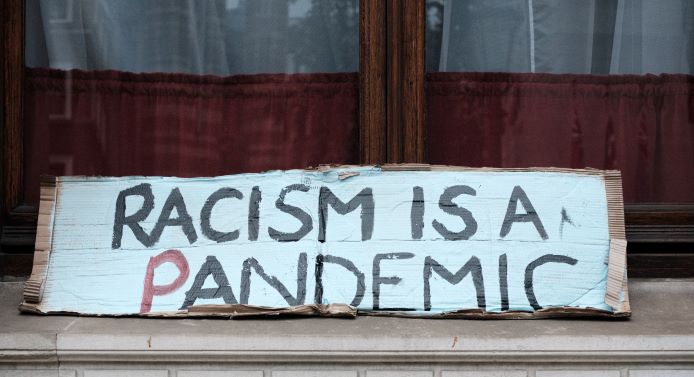 At Columbia Legal Services (CLS), our vision of Washington is a state where every person enjoys their full human rights. As an organization committed to promoting human rights, we follow with interest discussions involving the domestic human rights record of the United States.

Earlier this summer CLS submitted a brief report to the Committee identifying five ways the United States has yet to meet its obligations under the treaty:

We are pleased to see that the Committee has drawn attention to many of these issues in its concluding observations.

For example, in our report we drew attention to the problem of prison labor in Washington, describing it as a “racialized labor system [that] reinforces centuries of exploiting the labor of Black and Brown communities for profit.” On that issue, the Committee has now recommended that the US pursue “a comprehensive review of domestic laws, policies, and practices regarding prison labor, with a view to bringing them into full compliance with the Convention and other international obligations and standards, including the Standard Minimum Rules for the Treatment of Prisoners.”

We raised in our report the problem of Washington’s continuing ban on affirmative action (referred to as “special measures” in the ICERD). The Committee concluded that it “remains concerned about legislative and other measures adopted at the state level banning or restricting the use of affirmative action measures to address persistent disparities affecting racial or ethnic groups in the enjoyment of human rights and fundamental freedoms… The Committee reiterates its recommendation that the State party adopt and strengthen the use of special measures when circumstances warrant their use as a tool to eliminate the persistent disparities in the enjoyment of human rights and fundamental freedoms by racial or ethnic minorities or individuals belonging to them.”

On racial disparities in the juvenile justice system, the Committee asked the US to take concrete measures “addressing the disparate impact of collateral consequences of the criminal justice system on racial and ethnic minorities… [g]uaranteeing that juveniles are not prosecuted as adults, and prohibiting and abolishing life imprisonment without parole for juveniles and other disproportionate sentences, taking in consideration the disparate impact that these practices have on juveniles from racial and ethnic minorities.”

And on access to legal aid as a necessary component to eliminate racial discrimination, the Committee urges the United States to “ensure effective access to legal representation for indigent persons belonging to racial and ethnic minorities in civil proceedings with particular regard to proceedings that have serious consequences for their security and stability, such evictions, foreclosures, discrimination in employment, domestic violence, loss of child custody, termination of subsistence income or medical assistance, and deportation.”

You can find the full list of the Committee’s concluding observations here.

Through advocacy at all levels of government, Columbia Legal Services continues to hold government accountable to address the root causes of racism and their manifestation in unfair treatment and inequitable access to resources, power, and opportunities. We are grateful to work alongside you on this journey.