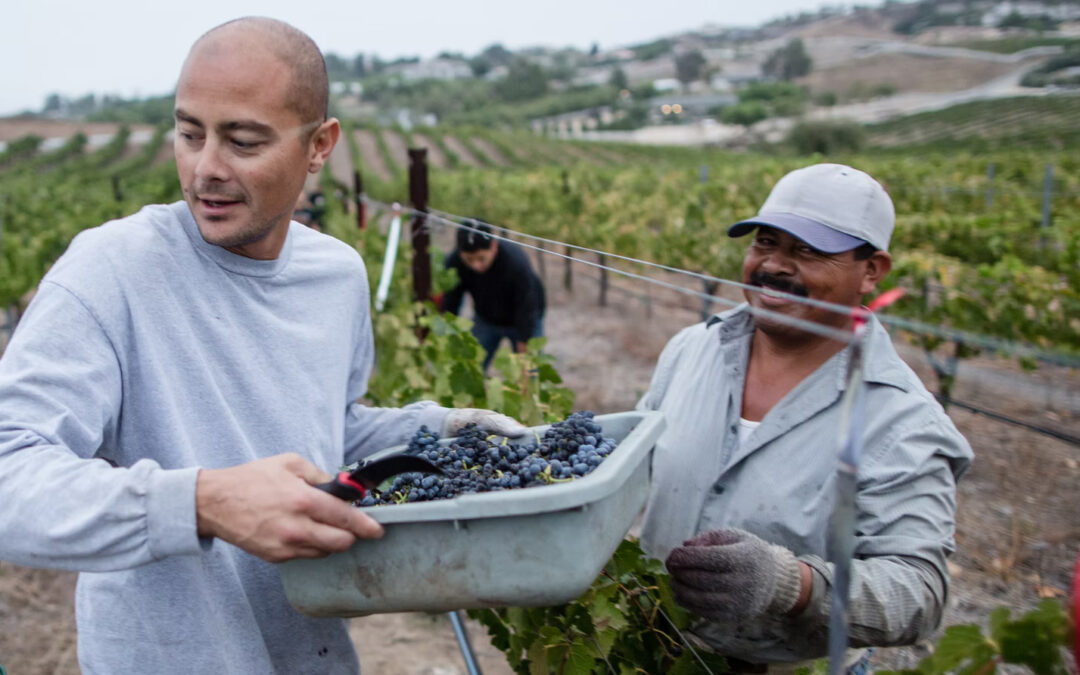 It’s that time of year when the summer bounty turns to fall flavors of pumpkin and apples and we begin to look toward spending time together with friends and loved ones. At Columbia Legal Services (CLS), we are also thinking of our clients who work so hard to fill our tables with delicious foods and drinks.

As you are deciding, “Should our Thanksgiving dessert feature apples, pears, or cherries?”, reflect on the true cost of this bounty from Washington State. Agricultural jobs are among the most hazardous in the U.S. labor market, and farmworkers suffer high rates of wage and hour violations. And a quarter of agricultural workers in Washington State are foreign workers on H-2A visas with more limited legal protections and are more vulnerable to wage theft due to their immigration status.

In spite of this reality for farmworkers, here’s something to be thankful for: We’re pleased to share with you a recent victory on behalf of farmworkers. Stemilt Ag – one of the largest growers in Washington – hired 10,000 piece-rate farmworkers to pick tree fruit in its orchards. But, Renteria v. Stemilt plaintiffs alleged, Stemilt had not paid the workers for “non-productive work,” such as attending mandatory meetings, moving ladders, wait time before and after picking fruit, and traveling between orchards and orchard blocks.

The case was originally filed by another firm in 2018, and without conducting formal discovery and with minimal contact with class members, plaintiffs’ attorneys reached a proposed settlement for only $200,000.

We were appalled when we learned of the proposed settlement during a separate case, Gomez v. Stemilt, in which we represent two people who are also members of the Renteria class. Not only would the 10,617 class members have received an average of $10 each, the settlement also failed to provide adequate notice to class members in Mexico.

We stepped in and filed objections to the proposed settlement in this case. The judge rejected the settlement and appointed CLS and co-counsel Frank Freed Subit & Thomas to represent the class of workers.

This summer, a federal court approved a $3 million settlement, and we have been working ever since then to get payments to workers. Through our efforts, three times as many workers filed claims and will receive payment, and each class member who filed a claim will receive 80 times what they would have under the previous proposed settlement – money that belongs to workers and will support their families.

We don’t just go through the motions; we follow through to make sure workers actually get the wages they are due. We believe in improving the lives of the workers who do the work of feeding us. When we stand together as a community against injustice, we all benefit.