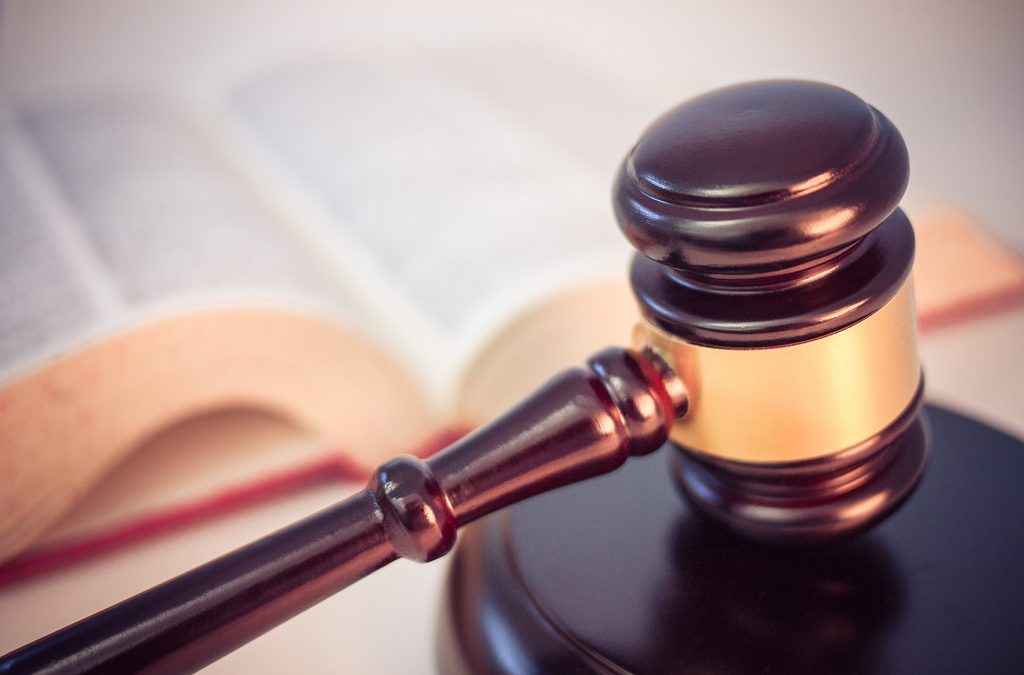 On Friday, August 25, 2017, a Yakima County Superior Court judge gave preliminary approval to a $600,000 settlement for 281 dairy workers who allege they were not provided with adequate meal and rest breaks and not paid for all time worked while milking cows at DeRuyter Brothers Dairy in Outlook, Washington. The same lawsuit seeks to remove a state law exemption that excludes farm workers from overtime protection, a legacy of the Jim Crow era, on constitutional grounds, however, that claim is not resolved by the settlement.

“We work very long hours doing dangerous work and deserve to be paid for that hard work,” said Jose Martinez-Cuevas one of the workers filing the case. “This case will hopefully help improve wages and working conditions for dairy workers all over the state.”

“We are pleased with the proposed settlement which provides fair compensation to workers for the alleged failures to provide meal and rest periods and to pay workers for all work performed,” said Lori Isley an attorney with Columbia Legal Services (CLS). CLS along with co-counsel Marc Cote of the Seattle law firm Frank Freed Subit & Thomas LLP were appointed as attorneys for the class of workers.

In late May 2017, notice of the sale of the dairy was publicized. “The sale motivated the parties to reach agreement on the wage claims, including the claims for alleged rest and meal break violations. We are grateful DeRuyter stepped up to the plate to resolve these claims for the workers,” said Cote. “We are now turning our attention to the overtime challenge.” It is anticipated that challenge will ultimately be decided by the Washington State Supreme Court.

Under the settlement, each milker will receive a proportional share of damages based on the number of shifts worked during the three-year period from December 8, 2013 to December 31, 2016. The settlement amount will also cover the workers’ attorney fees along with costs to notify workers of the settlement and ensure payment of wages owed. Workers will receive a written notice stating the estimated amount of money they will receive and will have until October 9, 2017, to decide to opt out of the lawsuit or to object. If the Court gives final approval of the settlement at the end of October, workers should expect payment before the end of the year. Individuals who worked as milkers from December 2013 through December 2016 who do not receive a notice by the end of September or who have a new address should call CLS in Yakima at 1-800-631-1323 x805.