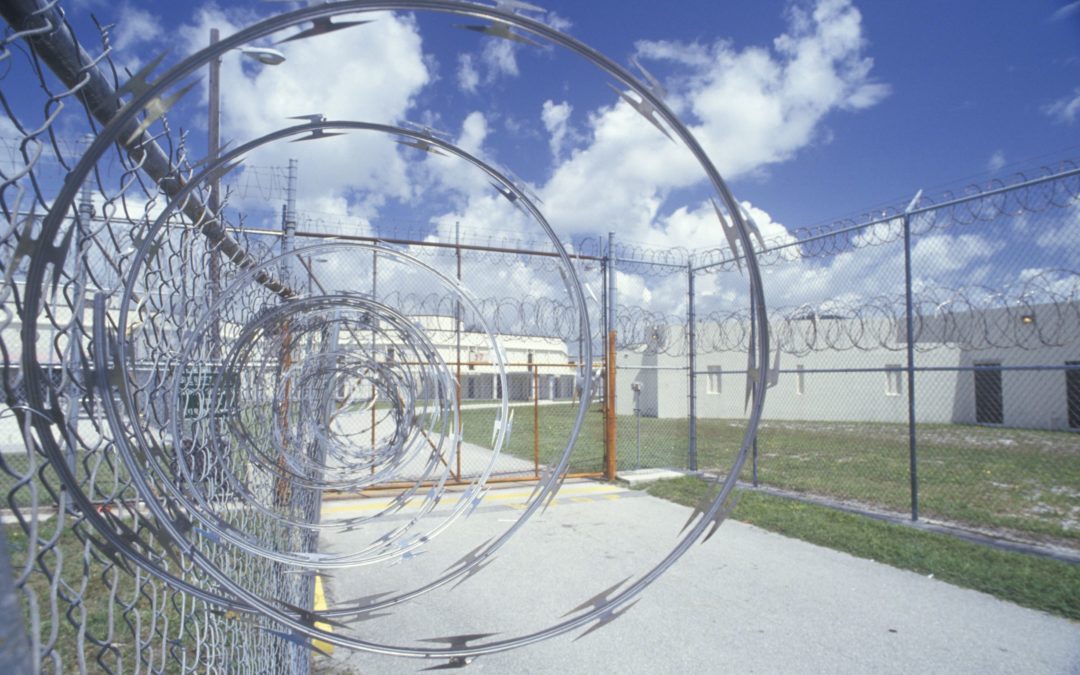 Today, Petitioners in Colvin v. Inslee filed a motion requesting that the Washington Supreme Court accept additional evidence in their case seeking action by the State to prevent the spread of COVID-19 in Department of Corrections (DOC) facilities. On April 23, a slim majority of the Washington Supreme Court denied the requested relief, including release of vulnerable persons and those close to release, over the dissent of four of the Justices. To date, the Court has not yet issued any final opinions with their reasoning.

The newly-filed motion asks the Court to admit additional evidence, reevaluate its April 23 Order in light of new evidence, and appoint an expert to investigate and report to the Court to ensure that DOC is meeting its obligations to protect people in DOC custody from COVID-19.

In the two months since the Court issued its order, several changes have occurred requiring further evaluation by the Court: the number of positive cases within DOC has significantly increased, from 8 to 131 (plus an additional 83 staff), as have positive test rates. Currently, 19.2% of people in DOC who are tested for COVID-19 have tested positive, a rate over 3 times higher than the positive test rate in the general population in Washington.

Additionally, there has been a massive outbreak of the virus at Coyote Ridge Corrections Center (CRCC), a DOC prison in rural Franklin County. As of June 24, 110 people in prison and 43 staff had tested positive at Coyote Ridge. And tragically, a 63-year-old person died last week after contracting the virus. To address the spread, DOC has put the prison on lockdown, confining people to their cells for 23.5 hours per day.

According to declarants who are currently on lockdown at CRCC, “during their 30 minutes out per day, people have to use this time to choose between using the toilet, taking a shower, making phone calls, getting water and ice, using the microwave, and cleaning their cells.”

“People at Coyote Ridge and their families have described horrendous conditions at the prison,” said Nick Allen, Attorney and Deputy Director of Advocacy at Columbia Legal Services. “People are on near-total lockdown and have been deprived of meaningful access to things like water, bathroom use, and fresh air. Petitioners warned the Court of this outcome if Respondents did not meaningfully reduce the prison population. The Court needs to know about the inhumane measures DOC is employing to address COVID-19 and reevaluate its earlier order in light of this information.”

Declarants recount truly humiliating and degrading experiences at Coyote Ridge. For example, due to the lockdown and the fact that many cells lack sinks or toilets, people must receive permission to use the restroom. Declarants explain that it can take several hours to receive this permission, which has resulted in people having to use bottles to relieve themselves. In other instances, people have soiled themselves due to the long wait times, all while trapped in a cell with up to three other people.

“The Court has previously exercised its power to order action by the Governor and DOC to address this health crisis,” said Columbia Legal Services Attorney Kim Gunning. “The Court should do so again to alleviate the inhumane treatment of people for whom DOC is obligated to take ‘all necessary steps to protect the health and safety’ in response to the COVID-19 outbreak, and to report on these steps to the Court. DOC can’t just wait for an outbreak before making plans to address COVID-19. If it takes a Court order for DOC to take action, we’d prefer the Court order.”