Working to dismantle and transform the systems that perpetuate poverty and injustice.

Columbia Legal Services is a statewide legal impact advocacy organization that works to dismantle and transform the systems that perpetuate poverty and injustice. Our work is directed by the communities we serve across Washington state – those who are most impacted by the broken immigration system and mass incarceration. We believe that to achieve justice, all communities should have a voice in the creation and implementation of the policies, laws, and legal systems that impact them.

In 2020, we are asking state policymakers to: 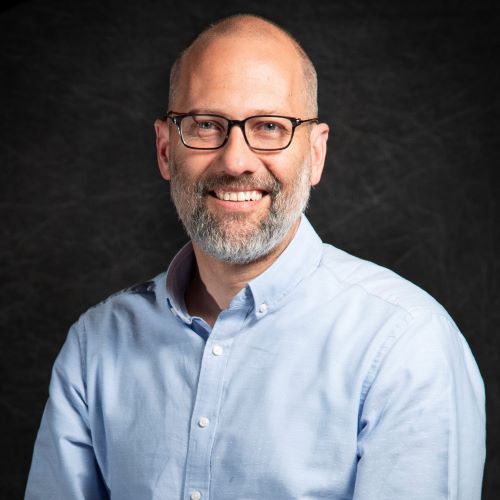 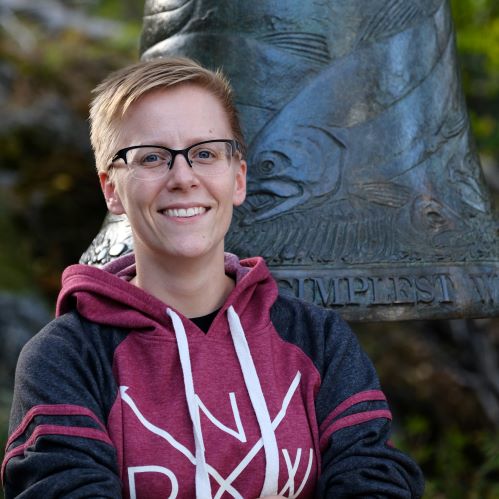 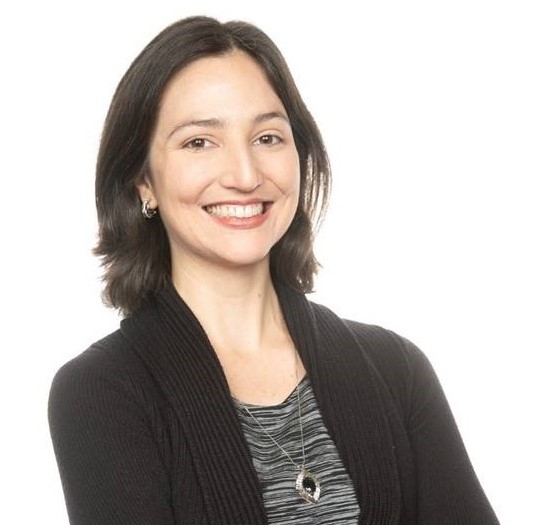 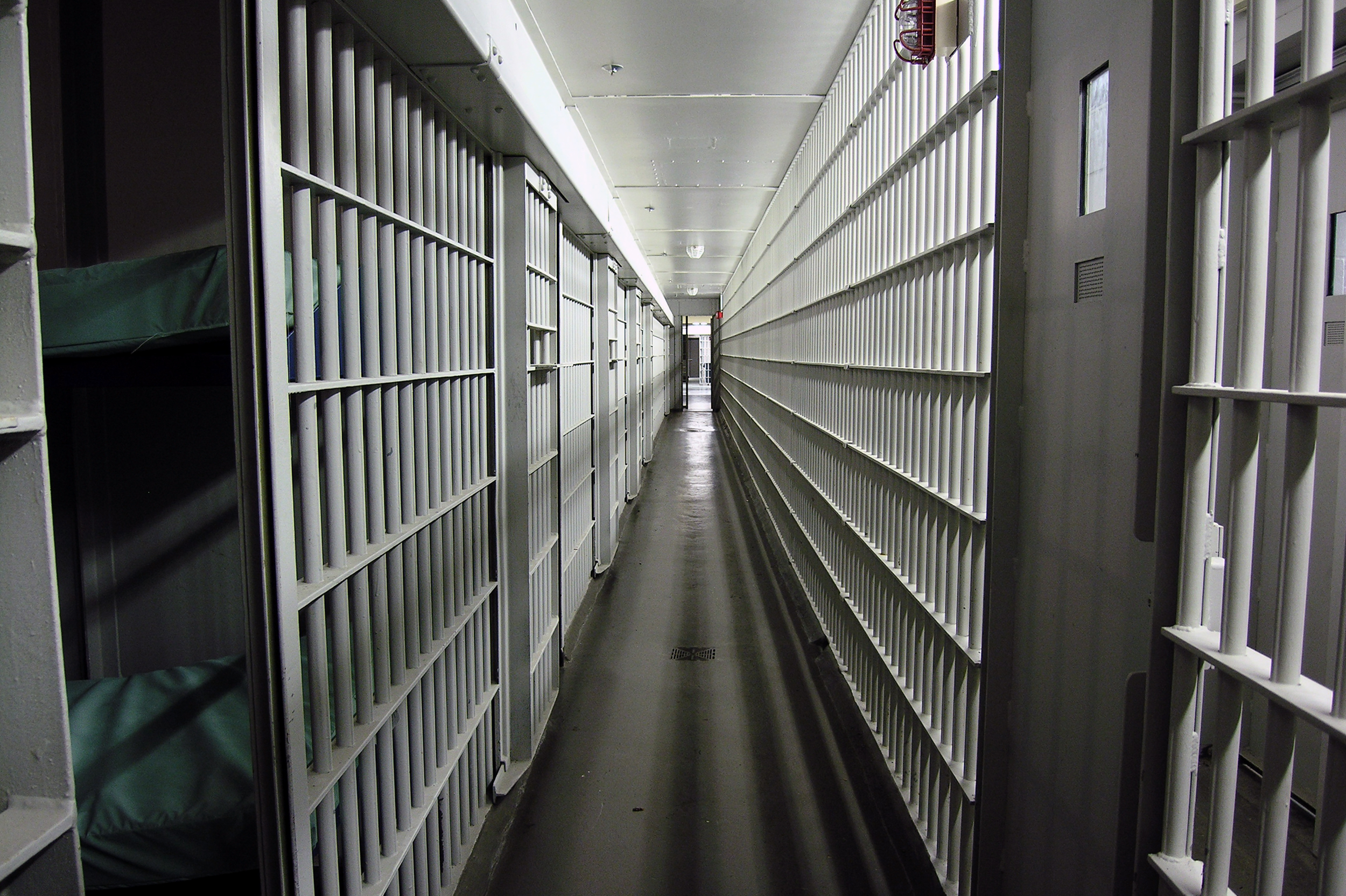 Washington Governor Jay Inslee signed a bill today that may prevent expansion of the Northwest Detention Center, a private immigration detention facility located in an area of Tacoma zoned for industrial use. HB 2640, sponsored by Rep. Jake Fey (D-Tacoma), clarifies that the Northwest Detention Center—recently renamed the Northwest ICE Processing Center—is not an “essential public facility” under the state’s Growth Management Act. With this bill’s passage, Tacoma will have greater authority over any proposed expansion of the detention center. The bill will also give other local jurisdictions greater control over the potential siting of any other private immigration detention facility.

Two additional bills related to private detention passed the legislature this session and are expected to be signed by the Governor in the coming days. HB 2576, sponsored by Rep. Lillian Ortiz-Self (D-Mukilteo), requires the state Department of Health to conduct a study into the ability of the state and local governments to inspect private detention facilities like the Northwest Detention Center and enforce health and safety laws. The bill also directs the Department of Health to make recommendations to the Governor and the legislature on any changes to existing laws and policies that would be necessary to ensure the health, safety, and welfare of individuals confined in private detention facilities.

The third bill (SB 6442), sponsored by Sen. Rebecca Saldaña (D-Seattle), prohibits the Washington State Department of Corrections from transferring individuals serving state prison sentences to out-of-state private prisons, with very limited exceptions. Currently, the department of corrections has wide authority to transfer prisoners to out-of-state private prisons, which are less accountable than state-run facilities for what happens inside prison walls. The bill allows the department to transfer individuals to out-of-state private facilities only in the event of an emergency declared by the Governor, and only to private facilities that comply with crucial transparency and accountability measures. These measures include prisoner access to the state department of corrections ombuds; access to public records to the same extent as if the private facility were operated by the department; and unannounced site inspections. The bill helps ensure that all incarcerated Washingtonians receive equal and fair treatment while serving their state criminal sentences, and that unaccountable private prisons are not allowed to profit off people in our state. 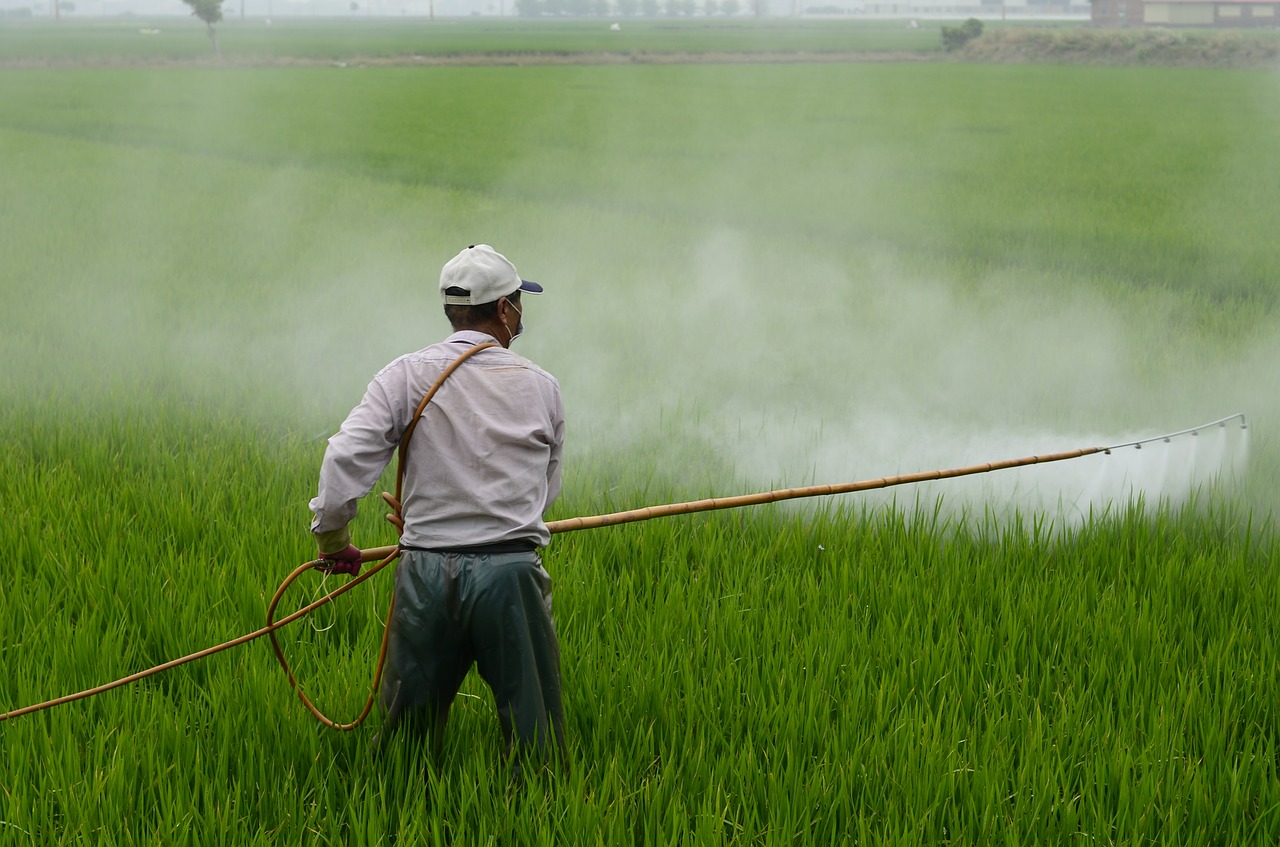