Over 1400 unaccompanied youth who enter the United States from Central America seeking refuge have been placed with sponsors in Washington State. Though many of the youth qualify for Special Immigrant Juvenile Status immigration relief, they usually face significant barriers in obtaining this relief. In addition, they face barriers in other areas while in Washington, such as getting an education, and obtaining health care and mental health. The report provides recommendations to legislators, service providers, schools and advocates to be able to remove the barriers. 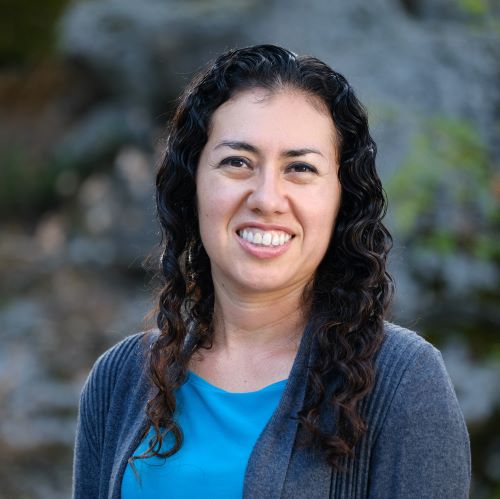 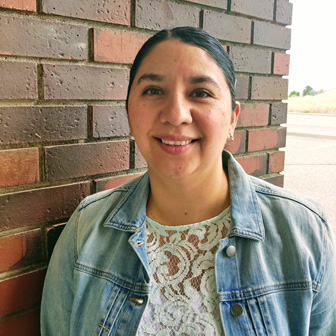 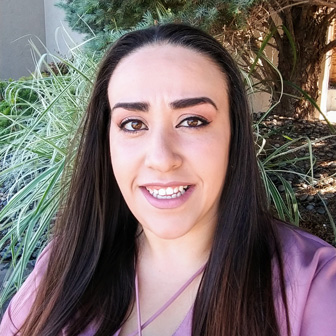 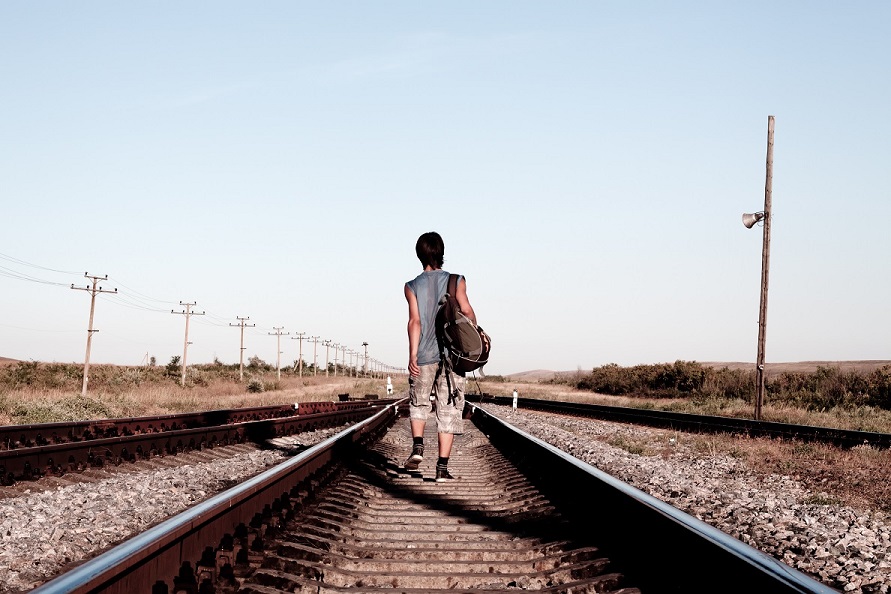 Young immigrants fleeing violence in their home country are often denied important protections in Washington State, according to a new report by Columbia Legal Services.

In 2014, there was a dramatic increase in the number of youth from Central America journeying to the United States. Since then over 1,400 unaccompanied immigrant youth have been placed with Washington State sponsors for the duration of their immigration proceedings. Many of these youth may have been eligible for a special immigration status in the U.S., but were not informed of this option nor provided with legal representation and forced to return to the dangerous situations they were fleeing.

“Unaccompanied youth from Central America risk their lives when they journey from their home countries to come to the United States,” says Diana Garcia, an attorney with the Children & Youth Project at Columbia Legal Services and the author of the report. “We should be upholding our values, including due process and keeping youth safe, by protecting the rights of unaccompanied youth in Washington State and working to break down as many barriers as possible so they can succeed.”

Unaccompanied youth from Central America journey to the United States for a variety of reasons. They may seek refuge from domestic violence, death threats for refusal to join a gang, sex trafficking, or abandonment. When they are detained, they may be eligible for Special Immigrant Juvenile Status (SIJS), which allows them to stay within the United States. Without it, they will most likely be ordered removed from the United States and returned to the dire circumstances that caused them to leave their country in the first place.

Unaccompanied youth can become displaced and homeless, and they are unable to access health care or obtain an identification card. Furthermore, they struggle to find legal counsel to help them defend their immigration cases. Based on interviews with unaccompanied youth, service providers, and advocates, as well as literature review, Immigrant Youth in Crisis examines the barriers that unaccompanied youth face in Washington and recommends strategies for dismantling those barriers. These recommendations include calling for a change in federal law to ensure that all unaccompanied youth have a pro bono or government-appointed attorney when appearing at any immigration hearing.

Today, Governor Jay Inslee signed a bill that addresses one of several recommendations outlined in the report. The Washington State Legislature recently passed HB 1988 which would help align state law with federal law by allowing certain youth, who have been abandoned, abused, or neglected by a parent, access to the court for the appointment of a vulnerable youth guardian. Without this change, these youth would have been excluded from existing federal protection simply due to living in Washington. Northwest Immigrant Rights Project (NWIRP) and Columbia Legal Services, who had worked together to advocate for the passage of the legislation, applaud the work of the legislature and the Governor on this important issue.