Providing full and equal access to democracy for all Washington voters.

Democracy is healthiest when all communities have a fair chance to successfully support candidates of their choice. Washingtonians have the right to seek a change to their voting system if the current electoral system denies specified groups an equal opportunity to elect candidates of their choice. Columbia Legal Services continues to fight for voting rights that allow for greater representation, voter engagement, and more diverse voices in local decision-making. 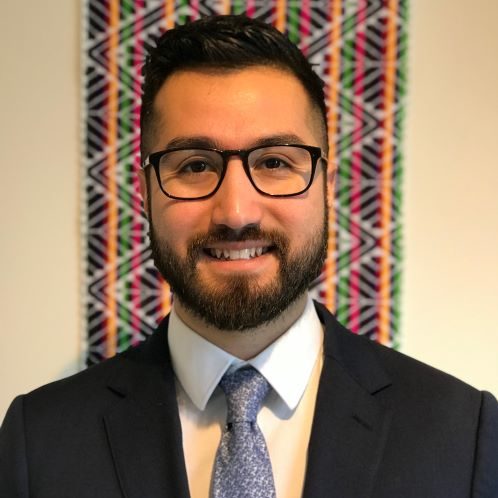 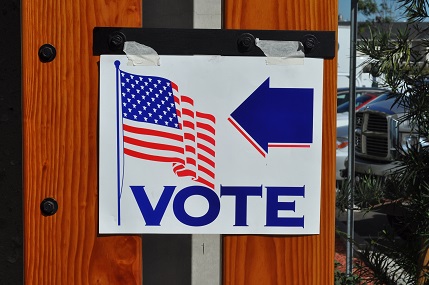 Governor Jay Inslee today signed the Washington Voting Rights Act into law, which will help local jurisdictions better ensure that their election system provides full and equal access of all Washington voters to our democracy.

The landmark bill (SB 6002) allows Washingtonians to seek a change in their voting system if the current electoral system denies specified groups an equal opportunity to elect candidates of their choice. Under the national Voting Rights Act of 1965, the only option for communities in this situation was to bring a lawsuit against the local government, which could result in costly litigation. The Washington Voting Rights Act creates a venue for local governments to work with the community they represent to find solutions to these problems while avoiding such costly litigation.

“Another barrier to civic engagement has fallen with the passage of the Washington Voting Rights Act,” said Bernardo Cruz, an attorney with Columbia Legal Services in Yakima. “People who have been systemically deterred from participating fully in our elections, including communities of color and immigrants, will now have the opportunity to elect the candidates of their choice.”

This measure also allows for greater representation, voter engagement, and more diverse voices in local decision-making. The bill was sponsored by Senator Rebecca Saldaña (D-Seattle) and its House companion bill was sponsored by Representative Mia Gregerson (D-SeaTac). The passing of this bill is the culmination of several years of advocacy by a coalition of partners, including OneAmerica, the ACLU of Washington, Washington State Labor Council and Columbia Legal Services, calling for the legislature to address the important issues that were exposed by a lawsuit filed by the American Civil Liberties Union against the Yakima City Council in 2012.