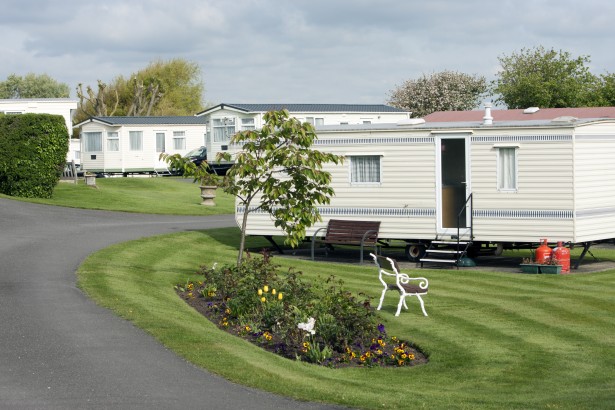 Puget View and Waterview are pleased to announce the litigation has been settled on terms mutually beneficial to both parties.

The home owners have promised to leave the Park no later than June 20, 2017, in exchange for financial compensation, and Puget View has agreed to drop its lawsuit. With this resolution, Waterview’s development plans for the property can move forward.