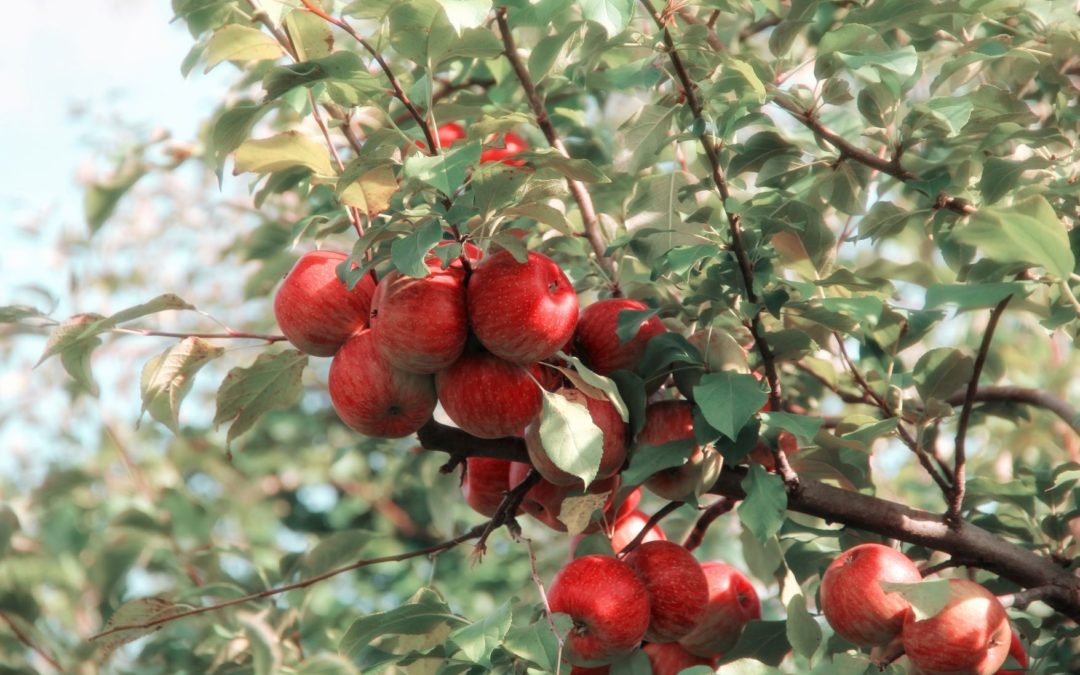 Yakima, WA – Today, farm worker Ramon Torres Hernandez and his union, Familias Unidas por la Justicia, AFL-CIO (FUJ), filed a lawsuit and motion for a temporary restraining order (TRO) in federal court in the Eastern District of Washington against the U.S. Department of Labor (DOL) relating to actions that will drastically lower harvest wages for tree fruit workers, who usually receive higher piece-rate wages. Instead of receiving a hazard pay increase for working during the COVID crisis, farm workers in Washington state may have their wages slashed for doing dangerous and essential work.

Torres Hernandez and FUJ seek immediate declaratory and injunctive relief for DOL’s role in arbitrarily interjecting an “hourly wage guarantee” concept into Washington’s prevailing wage surveys. The flawed survey methodology, which mirrors changes advocated by the agricultural industry, watered down wages reported by growers; the prevailing wage was determined to be $12 per hour – $18 less than what Plaintiff Torres Hernandez normally earns on piece-rate wages picking cherries by the pound.

If finalized and approved for use in contracts under which foreign workers are hired on H-2A visas, there will be a dramatic reduction from $20-$25 per hour to minimum wage –approximately 30% less, based on both industry- and worker-provided data. And if growers can hire H-2A workers to pick fruit at minimum wage, wages for all workers (including local workers) are forced down as growers offer only the lower wage.

“It is hard work but if I work fast, I can fill five bins of cherries in about eight hours and make more than $30 per hour,” said Torres Hernandez. “If I am paid minimum wage instead of a piece rate, I would lose over $3,400 each year.”

Federal law prohibits practices that adversely affect the wages and working conditions of U.S. farm workers. Thus, Plaintiffs are asking the Court to prevent defendant from using the hourly wage guarantee concept in the 2019 and 2020 wage surveys. Plaintiffs also seek an order prohibiting the defendants from approving any H‑2A job orders that do not include a 5% increase for all piece rate activities, until a prevailing wage survey that complies with federal law is completed in Washington and to order USDOL to require that wage increase for all contracts already approved.

Lower wages harm workers and their families and will result in fewer domestic farm workers able to afford taking on these jobs. Employers will then seek out additional H-2A workers, further driving down wages for all agricultural workers, exactly what the law was intended to prevent.

“Many of our members have families with small children,” said Plaintiff FUJ President Barba Torres. “Even at higher piece rates, they earn annual wages that put them at or below the federal poverty rate. Even 5% less can mean families go hungry or become homeless.”

On December 10, 2020, the state Employment Security Department (ESD) informed stakeholders that it intends to continue to include the hourly guarantee concept in the survey methodology for the 2020 wage survey and that process is now underway.

“Even though the agricultural industry recognizes that piece rates are the common method of payment for hand harvesting crops, their actions to manipulate this wage survey benefit them by depressing wages system-wide,” said Andrea Schmitt of Columbia Legal Services, one of the attorneys representing Plaintiffs. “The federal government should not be aiding the industry when it has a duty to protect U.S. workers from practices that drive down wages, such as using imported foreign workers and paying them less.”

Plaintiffs are also represented in this case by Kathy Barnard of Barnard Iglitzin & Lavitt LLP.