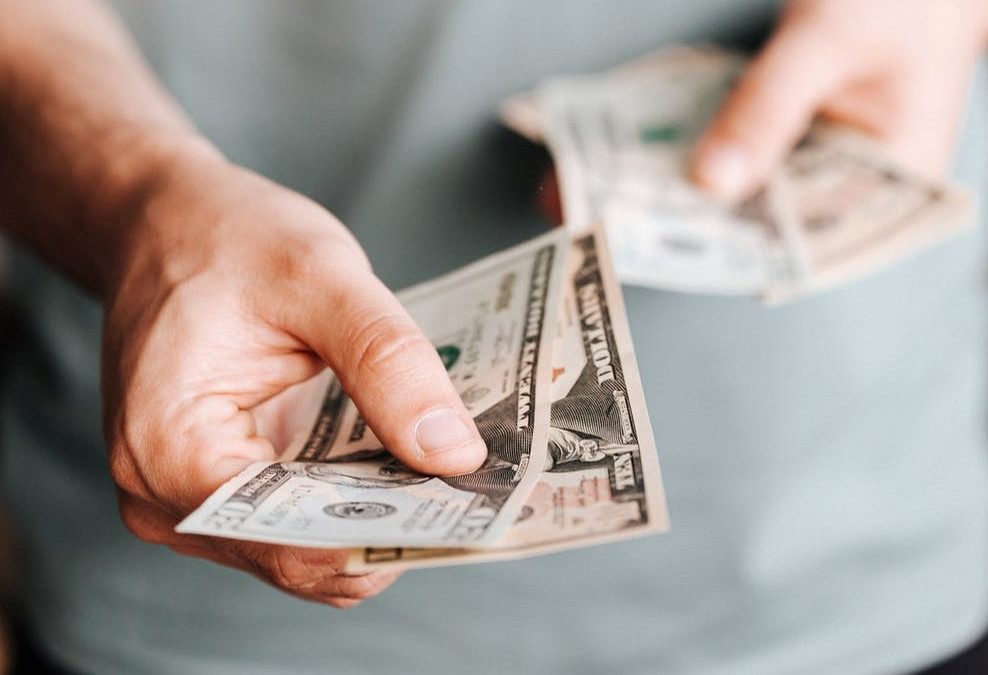 A recently introduced state bill (HB 1412) will provide low-income Washington residents with new and much-needed opportunities to seek relief from legal financial obligations (LFOs)—the fines, fees, costs, and restitution imposed on people with criminal convictions that create significant barriers to successful reentry for individuals who lack the ability to pay. The bill, introduced by House Representative Tarra Simmons, will be heard in the House Civil Rights and Judiciary Committee this Wednesday, February 3 at 10:00 am.

HB 1412 is a comprehensive LFO bill that builds on reforms that the legislature enacted in 2018. One of the key provisions allows courts to waive or reduce certain currently mandatory LFOs based on evidence of a person’s inability to pay. Under current law, judges have no discretion to grant relief from these LFOs, resulting in a lifelong unpayable debt for individuals who are indigent. The bill also creates a statute of limitations on the courts’ jurisdiction to collect LFOs, which would provide finality to criminal sentences and the opportunity for community members to move past their convictions and focus on successfully reintegrating into the community.

“People in Washington with criminal convictions are being denied a fair chance at rebuilding their lives in the community because they can’t afford to pay off court debt,” said Hannah Woerner, staff attorney at Columbia Legal Services. “This proposal puts safety valves in place to ensure judges can consider a person’s ability to pay so that people who are indigent and people with permanent disabilities are not forever saddled with insurmountable LFO debt. The law shouldn’t punish people for being poor.”

HB 1412 would allow fairness and discretion by addressing laws that currently make some LFOs mandatory. The bill accomplishes this by giving courts the discretion to waive the onerous twelve-percent interest rate on restitution; waive or reduce restitution owed to entities other than individuals if the person lacks the ability to pay; and address the mandatory Victim Penalty Assessment (VPA). While restitution and the VPA will still be required at sentencing, people can later ask a court to waive or reduce these LFOs by showing they lack the ability to pay. The bill also creates explicit statutory authority for courts to waive previously imposed fines based on a finding of inability to pay.

The proposed changes also seek to help address the significant racial disparities in criminal sentencing in Washington State. People of color are sentenced to pay LFOs more frequently and at higher rates than whites. Just as our state’s sentencing laws lead to the disproportionate incarceration of people of color, our LFO system leads to poor people of color disproportionately shouldering the financial burden of court debt. HB 1412 would reduce the disproportionate impacts that LFOs have on poor people and communities of color, in part by removing current restrictions that prevent people in prison from seeking relief from certain LFOs. Currently, people leave prison already burdened with significant LFO debt but without any assets or income accumulated to help pay off that debt. Allowing all people in Washington State who lack the ability to pay to seek relief from LFOs would strengthen the economic stability of communities and increase public safety.

“This legislation takes significant steps towards dismantling statutes within Washington State that operate to further perpetuate systemic inequality and wealth disparity,” said Vidal Vincent, facilitator of the legislative committee of the Black Prisoners Caucus, Stafford Creek chapter. “Upon release, individuals need to have a fair shot at reintegrating into society and bettering their opportunities so that hopefully one day they can accumulate personal and community wealth and decrease the wealth gap.”

Four years ago, the legislature initiated meaningful LFO reform with the bipartisan passage of HB 1783. More work remains to be done and this bill fills in many of the gaps remaining from the first round of LFO reforms—changes that are sorely needed to further protect communities living in poverty from the harsh consequences of LFOs.

This bill is one of several 2021 legislative priorities that Columbia Legal Services will be advocating for during this legislative session.