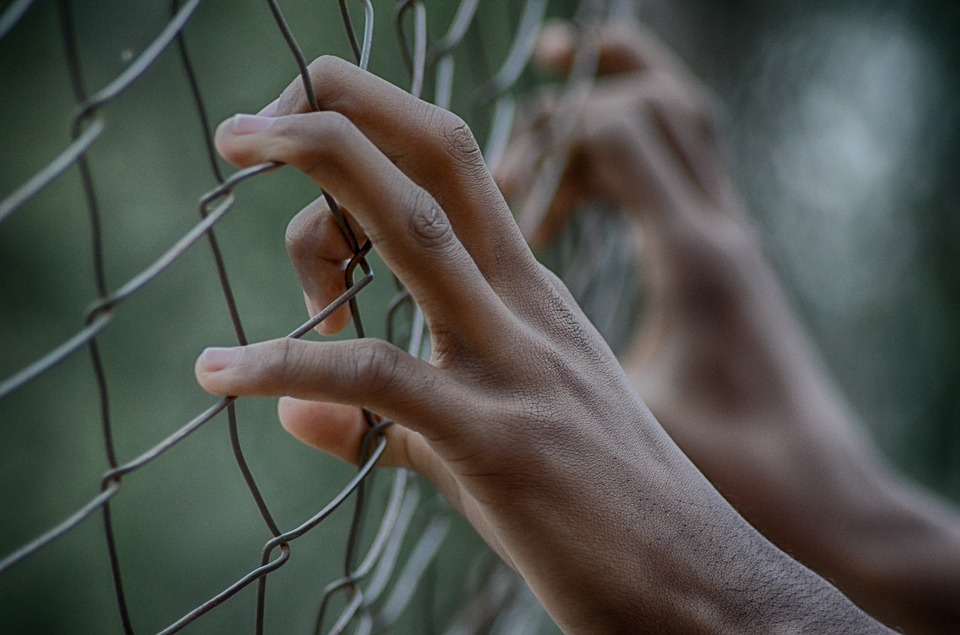 In a divided opinion, the Washington Supreme Court issued their opinions in Colvin v. Inslee Thursday. The majority opinion confirms the order issued on April 23, the day of the oral argument, and provides additional reasoning from both the majority and the dissent.

Petitioners Shyanne Colvin, Shanell Duncan, Terry Kill, Leondis Berry, and Theodore Rhone, five people who are incarcerated in Department of Corrections (“DOC”) facilities, asked the Court to take action to ensure the State met its constitutional duty to protect them and other people in prison from COVID-19. Since the lawsuit was filed in March, there have been 303 confirmed cases and 2 deaths among people in DOC custody.

The majority cast the issue as one of separation of powers and declined to order DOC to take any action, despite evidence that DOC’s actions had not been sufficient to protect people in custody from COVID-19. The Court also found that the facts did not show DOC acted with “deliberate indifference” – the high standard required to establish a violation of the Eighth Amendment.

“The Court called this an issue of separation of powers, but what the decision really demonstrates is the preservation of power by the same government that is supposed to be entrusted with the care of people in its custody,” said Columbia Legal Services Advocacy Director Janet Chung. “This power is instead being exercised to leave people in prison, defenseless against the virus, to force them into isolation if they test positive, with little to no care, and to face threats of retaliation if they challenge their conditions.”

A powerful dissent recognized the Court’s “essential function” is “to say what the law is, to say whether the law has been violated, and to order relief when relief is warranted.” Further, invoking the judiciary’s “tragic history” of sanctioning an executive order that authorized the incarceration of Japanese Americans during World War II, the dissent stated, “[T]he judiciary must not invoke separation of powers to avoid subjecting government actions to close scrutiny and accountability.”

“The Court missed an opportunity to do what it recently said in a letter that judges should do: ‘As judges, we must recognize the role we have played in devaluing black lives. We can … administer justice and support court rules in a way that brings greater racial justice to our system as a whole,’” said Columbia Legal Services attorney Kim Gunning. “But here, where our clients are incarcerated through operation of a system rife with bias, the Court refused to use its power to ensure the State acts consistently with the Constitution.”

The dissent was authored by Justice González and joined by Justices Yu, Montoya-Lewis, and Gordon McCloud. In a footnote, the dissenting opinion noted that the April 23 Order and dissent resulted in attacks and spreading of false information targeting the dissenting Justices and resulting in harassment and threats toward the Justices of color.