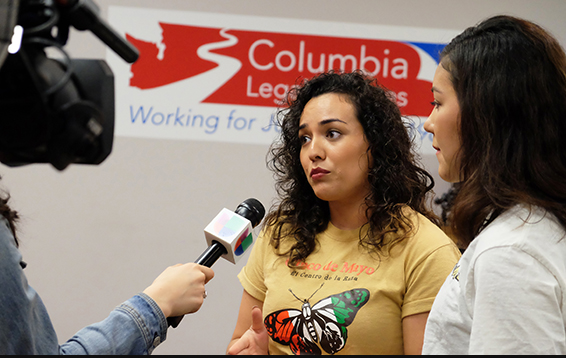 Low-income patients of Yakima Regional Medical Center (YRMC) and Toppenish Community Hospital (TCH) may soon be eligible to receive up to three times the amount they paid in hospital charges that should have been covered by Charity Care. Today, lawyers for a class of low-income patients in a lawsuit against the hospitals asked the Yakima County Superior Court to approve an agreement in which the hospitals will pay $4.5 million into a settlement fund.

“For years, the existence of charity care was a well-kept secret at YRMC and TCH, as well as other Washington hospitals,” said Andrea Schmitt of Columbia Legal Services, which represents the Class. “Hospitals should be in the business of ensuring quality care while following state law, not squeezing money out of the pockets of low-income patients.”

If the court approves the settlement in a hearing on December 9, 2016 at 2:00 pm, notice will be sent to all patients of YRMC and TCH between October 22, 2007 and September 1, 2014. The notice will include claim forms and instructions so that patients can determine if they were eligible for charity care at the time they got services at the hospitals, and, if so, submit claims for any payments made to the hospitals or collection agencies when they should have gotten charity care. After submitting their claim forms, patients will be notified about whether they are eligible to receive a payment from the Settlement Fund. Depending on the number of claims submitted, recovery for each patient may be up to three times any approved claim.

“This Settlement is groundbreaking,” said Eleanor Hamburger of Sirianni Youtz Spoonemore Hamburger, one of the law firms representing the Class. “Not only will low-income patients of these hospitals be compensated, but it also sends a message to hospitals across the state that they ignore the Charity Care Act at their peril.”

This problem is not unique. For example, in June, Columbia Legal Services and Schroeter, Goldmark & Bender filed a class action lawsuit against Northwest Hospital in Seattle for failing to meet its Charity Care obligations.