This is a case about highly abusive working condition where a sophisticated employer took advantage of vulnerable and impoverished foreign H-2A workers. The use of H-2A workers is exploding in Washington state, and we have to make sure the safety and health of these workers is paramount.

H-2A farmworkers are the most vulnerable field workers in the United States as they are exempt from the primary federal law that protects all other farmworkers, even undocumented farmworkers. They also are highly susceptible to retaliation as labor recruiters in foreign countries routinely blacklist H-2A workers who try to improve their working conditions. H-2A farmworkers come from rural, impoverished villages and are often heavily indebted when they enter the United States. Their work visas bind them to one employer with no freedom to seek other employment if working conditions are substandard. Therefore, their only choice is to keep working or go back to their home country.

H-2A farmworkers who picked blueberries at Sarbanand Farms in Sumas, Washington last year filed an employment rights class action against Sarbanand and its parent company, Munger Bros., alleging violations of the federal Trafficking Victims Protection Act (TVPA) through a pattern of threats and intimidation that caused its H-2A workforce to believe they would suffer serious harm unless they fully submitted to the company’s labor demands. Columbia Legal Services together with Adam Berger and Lindsay Halm from Schroeter, Goldmark & Bender, filed on their behalf.

The lawsuit alleges that when the H-2A workers arrived at Sarbanand in July, a top management official informed them they had to be in the field working every day “unless they were on their death bed.” An H-2A farmworker employed at Sarbanand, Honesto Silva, died after being taken away from the labor camp in an ambulance and causing grave concerns from remaining workers about Sarbanand’s commitment to worker health and safety. In addition to the TVPA claims, the suit alleges this same pattern also violated the Washington Law Against Discrimination because it created a hostile work environment based on the H-2A workers’ national origin and violated their right to be free from discrimination in employment. The workers also sued an unlicensed farm labor contractor, CSI Visa Processing, for failing to comply with the Washington Farm Labor Contractor Act. 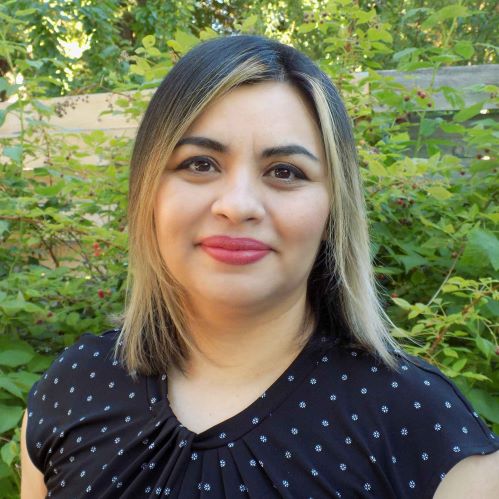 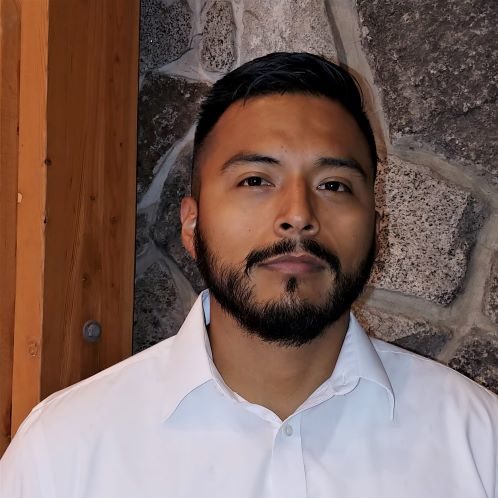 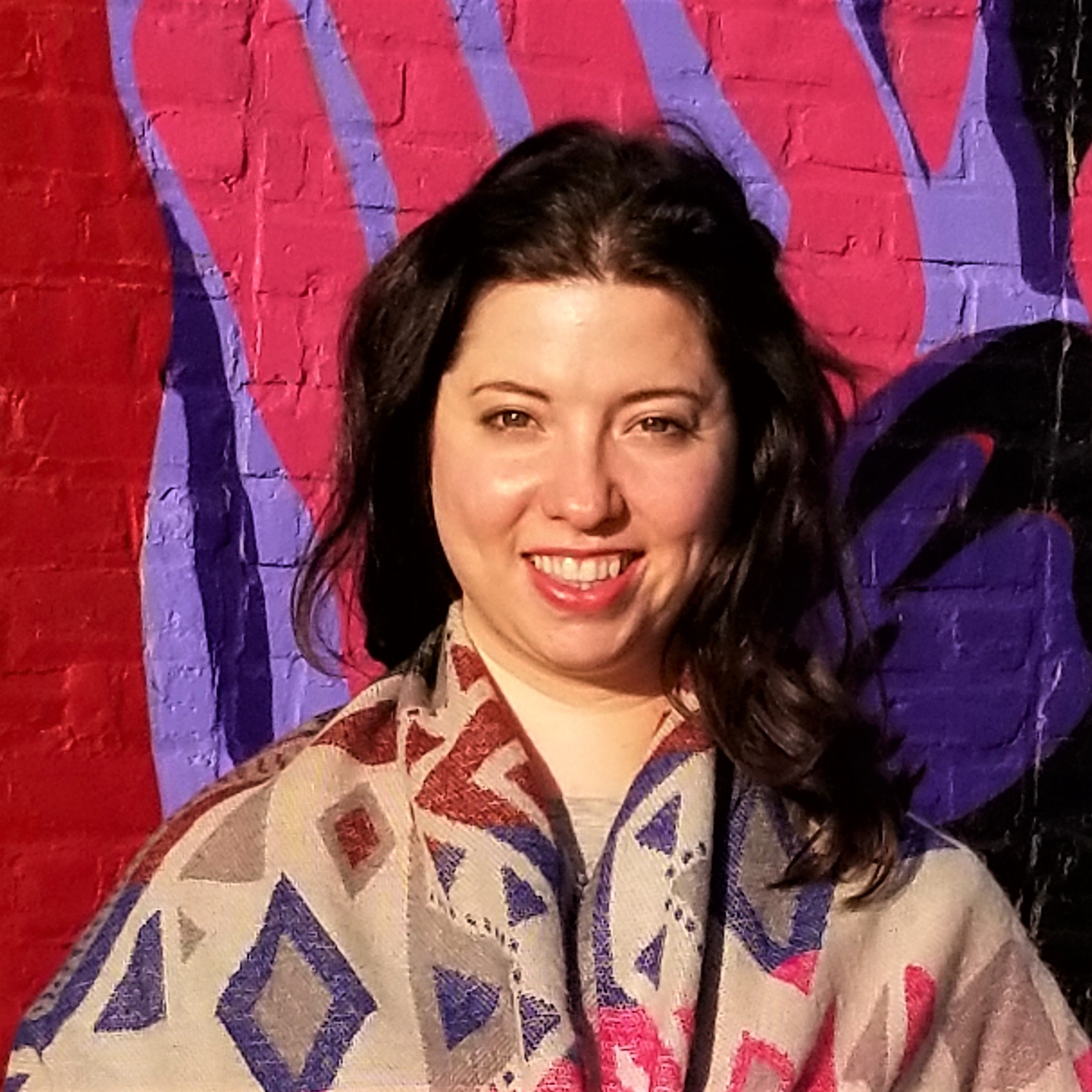 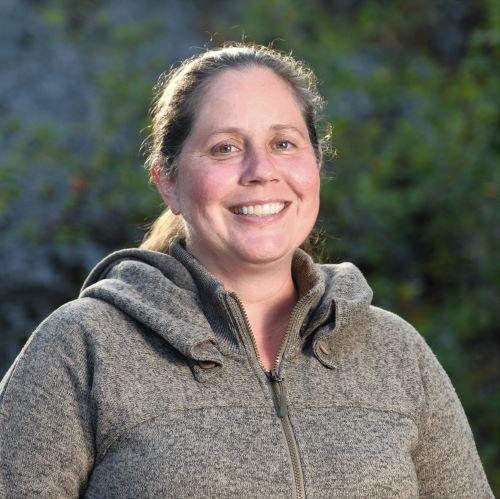 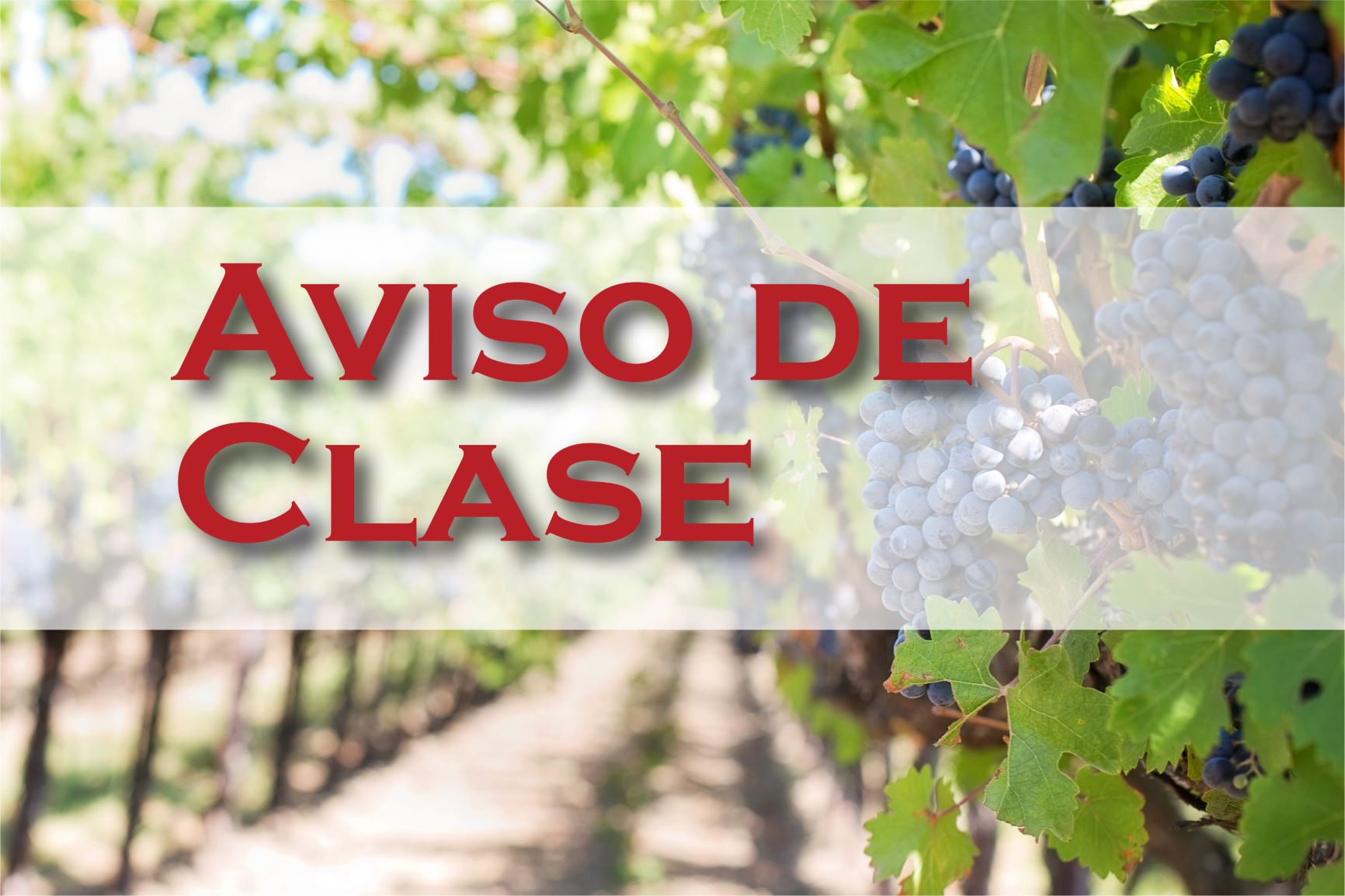 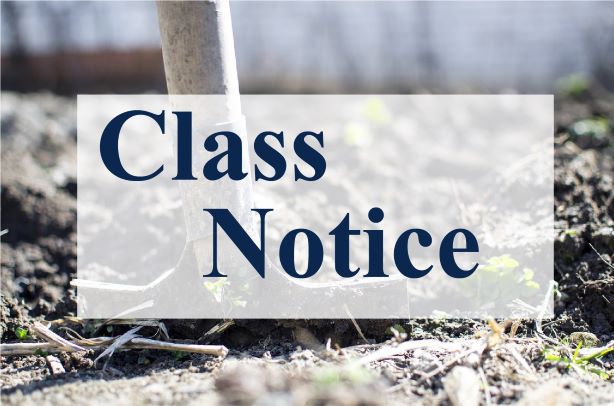 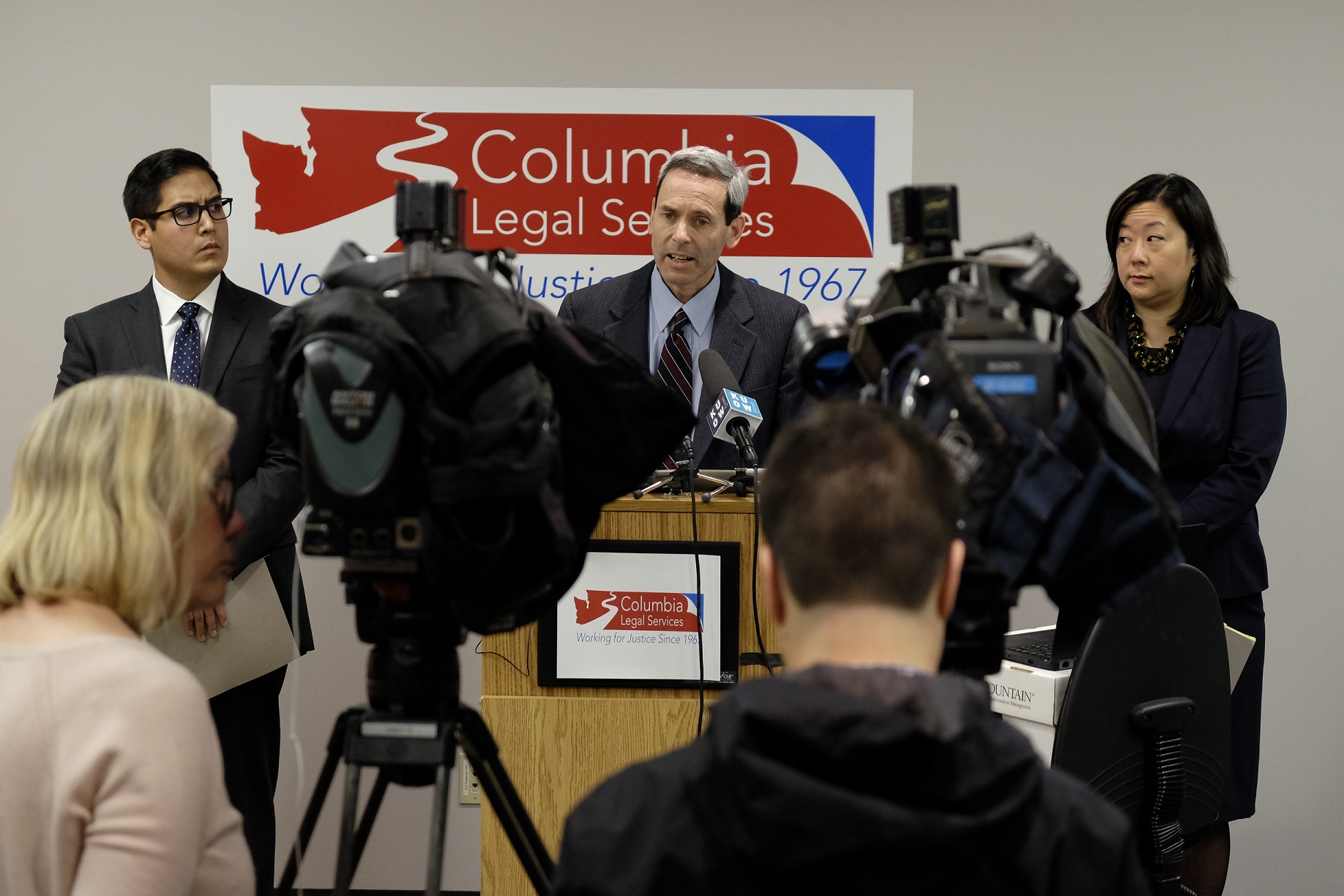