The Certificate of Restoration of Opportunities Act (CROP), a bill developed to remove barriers to occupational licenses for qualified applicants who have a criminal history.

Under the legislation, a person can now apply for this certificate in Superior Court. If the certificate is signed by the judge, then a licensing body cannot deny someone’s application for an occupational license based on criminal history alone, but the person must be otherwise qualified and suitable for the license. Employers are not required to hire anyone with a CROP, but will be able to hire the qualified applicant of their choice. 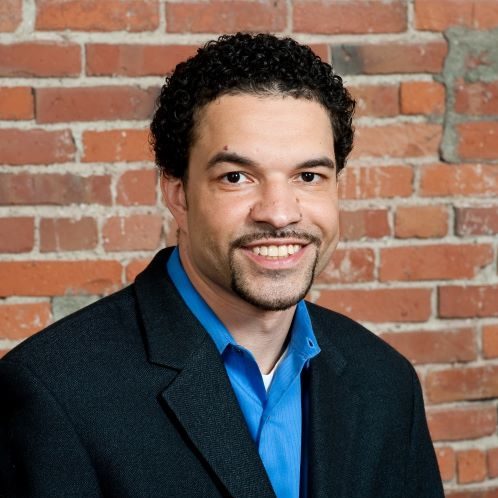 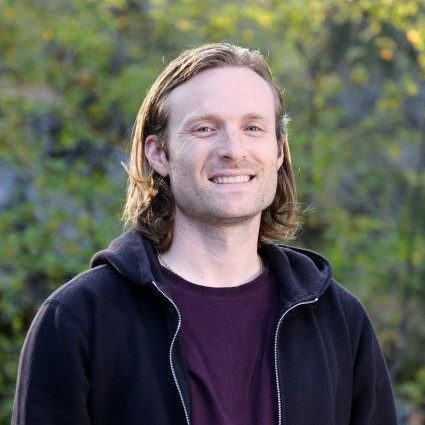 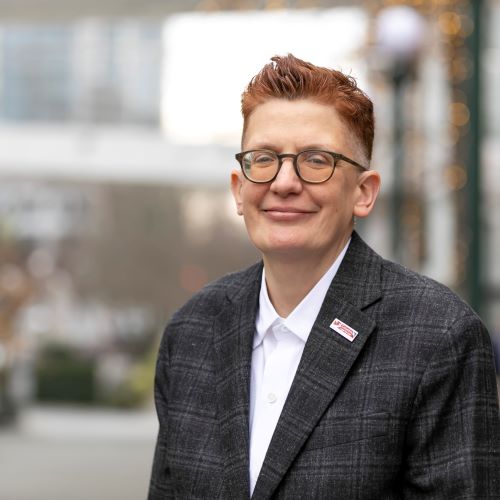 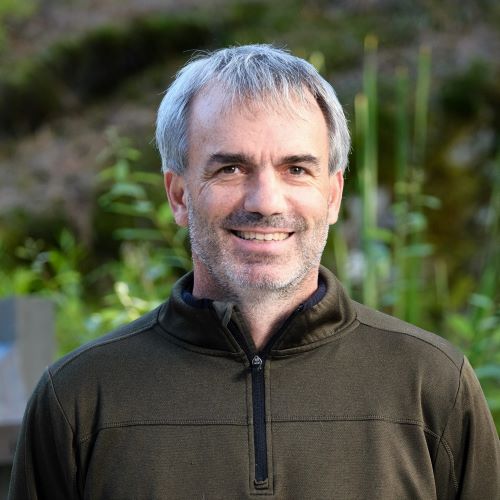 Background into Certificate of Restoration of Opportunities Act 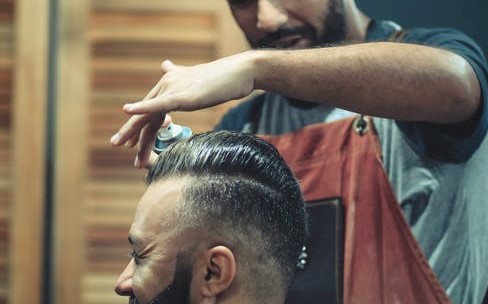 When someone with a criminal record turns their life around, we all win. That’s the spirit of redemption and it’s in all our best interest – as neighbors, family, friends, co-workers, employers, and law enforcement – that they have the opportunity to work hard and find stable housing.

However, until now tens of thousands of Washington residents who had paid their dues were not given a second chance. Even though they were leading law-abiding lives and were qualified for a particular job, they couldn’t get a professional license and their careers were stalled. Without this license, they couldn’t get work. Without working, they couldn’t afford housing or to provide for their family.

At some point we have to open the door to opportunity and allow people to move on with their lives so they contribute fully to our community and economy.

The Certificate of Restoration of Opportunities Act (CROP), a bill developed to remove barriers to occupational licenses for qualified applicants who have a criminal history, aims to do just that. Washington State Rep. Brady Walkinshaw (D-Seattle), the bill’s lead sponsor (SHB1553), sees CROP as a step toward “building safer and healthier communities through increased employment opportunities and reduced recidivism.” King County Prosecuting Attorney Dan Satterberg describes CROP as “a receipt that says the person has paid their debt to society and can move forward.” They teamed up to write a guest editorial in support of the bill for The Seattle Tiimes, highlighting the need for innovative approaches such as CROP:

Most of us are familiar with the direct consequences of committing a crime — jail or prison time, fines, community service, probation and treatment, but it’s the lesser-known indirect consequences that play a large part in why former inmates return to prison. These are known as “collateral consequences” because they have been imposed, not by judges or the criminal law, but by legislative bodies as additional hidden punishments.

While the terms of the sentence are measured in months or years, collateral consequences can last a lifetime. Is it fair to impose lifetime disabilities long after the debt has been paid to society? We don’t think so.

Merf Ehman, a staff attorney with the Institutions Project at Columbia Legal Services who focuses on removing barriers to housing and employment for people with criminal records so they can successfully re-enter society, helped craft the bill along with several other interested groups. She told Jennifer Wing of KPLU 88.5 FM how it would work:

“You could go into court and show that you have complied with all the terms of your sentence, if you were incarcerated, you had done that, if you had to go to mental health counseling or anger management or whatever you were required to do by the state, you had done and that you had led a law abiding life and were in good standing for a certain number of years,” says Ehman.

Ehman is certain that an official document showing someone is on the right path would also help open doors to other work and housing. Research shows that people who are convicted of a crime are less likely to re-offend if they have a steady job and a home.

Under the legislation, a person can now apply for this certificate in Superior Court by filing a civil motion showing that a required amount of time has passed, they have no new arrests or convictions, and have met or are meeting the terms of their sentence. The applicant must notify the prosecutor that they are seeking a certificate. If the certificate is signed by the judge, then a licensing body cannot deny someone’s application for an occupational license based on criminal history alone, but the person must be otherwise qualified and suitable for the license. Employers are not required to hire anyone with a CROP, but will be able to hire the qualified applicant of their choice. This law does not apply to sex offenders and there are special requirements and exceptions for those who might work with vulnerable groups. This law does not restore firearms rights or remove the criminal record from public view.

Previously, occupational restrictions applied to jobs as diverse as chemical dependency counselor, wreck hauler, manicurist, commercial fishing (pictured right), phone solicitor and barber (pictured above). Overall, there were more than 90 career paths that were closed to someone because of a prior record. See a partial list of jobs that require vocational licenses – or Collateral Consequences – in Washington State. Many employers wanted to hire qualified applicants for these types of jobs, but couldn’t due to these restrictions. A supportive Tacoma News Tribune editorial says, “It makes no sense to arbitrarily restrict convicts from earning honest money in trades they might have an aptitude for.”

On February 16, 2016 CROP passed out of the House with bipartisan support and a vote of 97-0. On March 3, 2016, the Washington State Senate passed ESHB1553 after it received a unanimous vote of 49-0, and it was officially signed into law by Governor Jay Inslee soon thereafter.

CROP was first introduced in 2013 by Rep. Walkinshaw and he worked closely with Sen. Padden in 2015-16 to move the bill toward final passage. The effort was also supported by a broad coalition of organizations from across Washington State, including Washington Association of Prosecuting Attorneys, Rental Housing Association, Washington Superior Court Judges Association, Partners for Our Children, Greater Seattle Business Association, Union Gospel Mission, and others.

Background into Certificate of Restoration of Opportunities Act 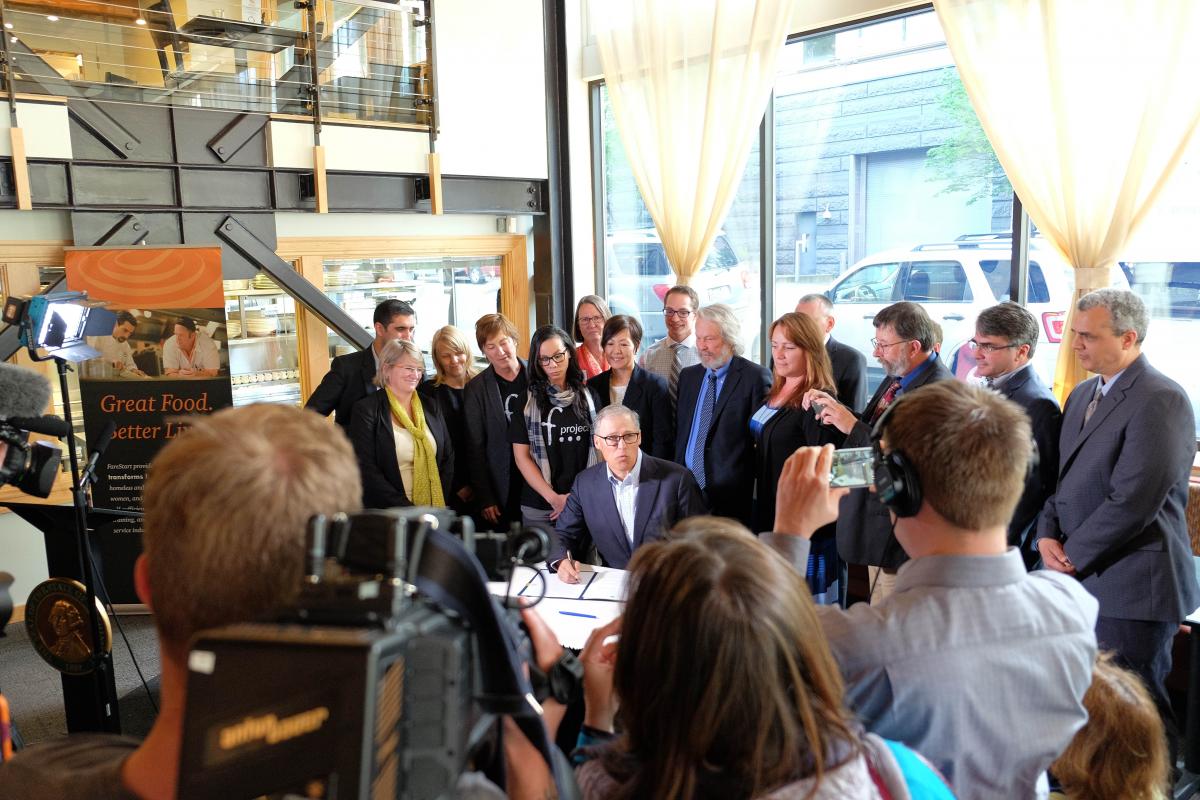 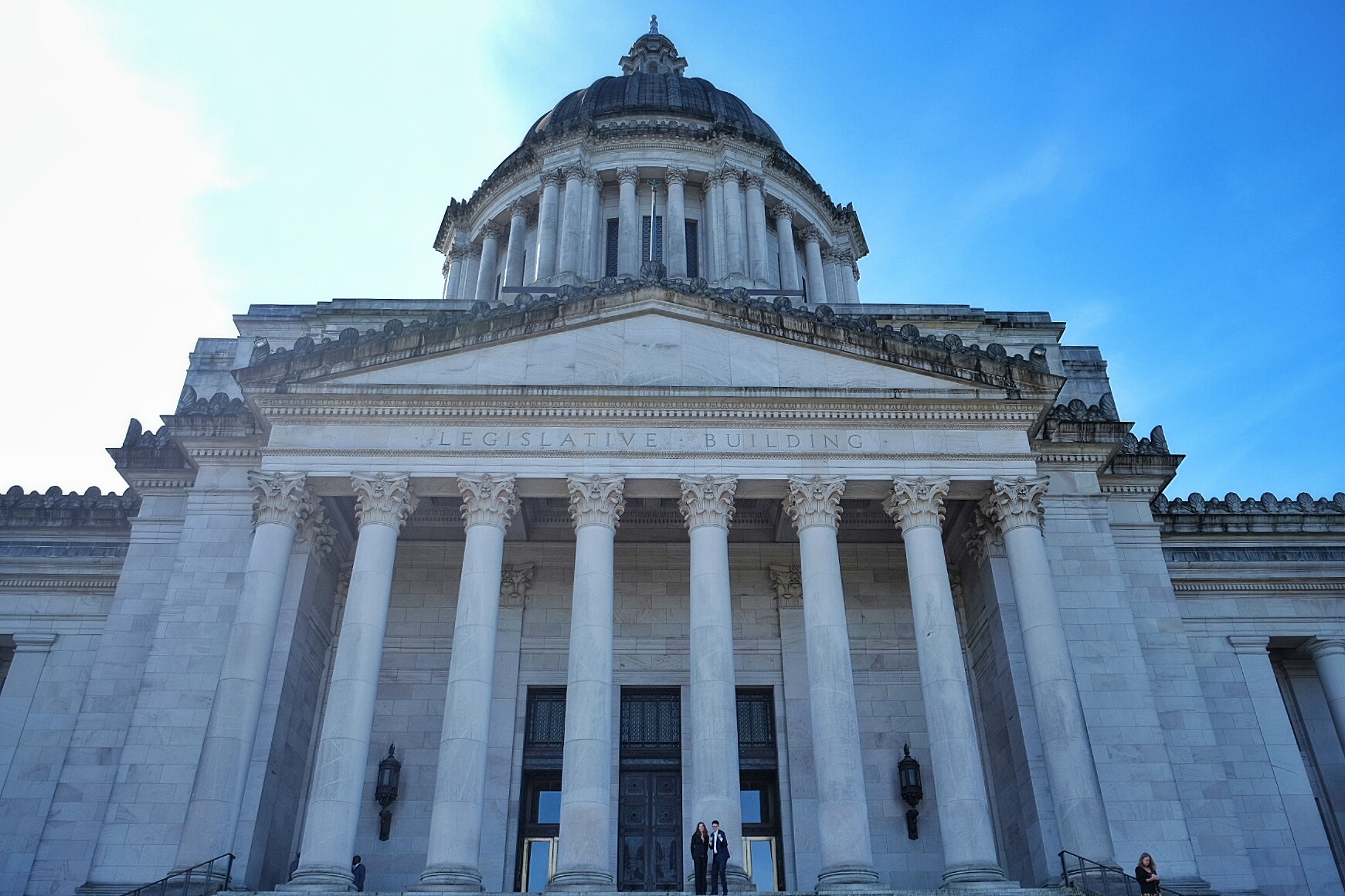