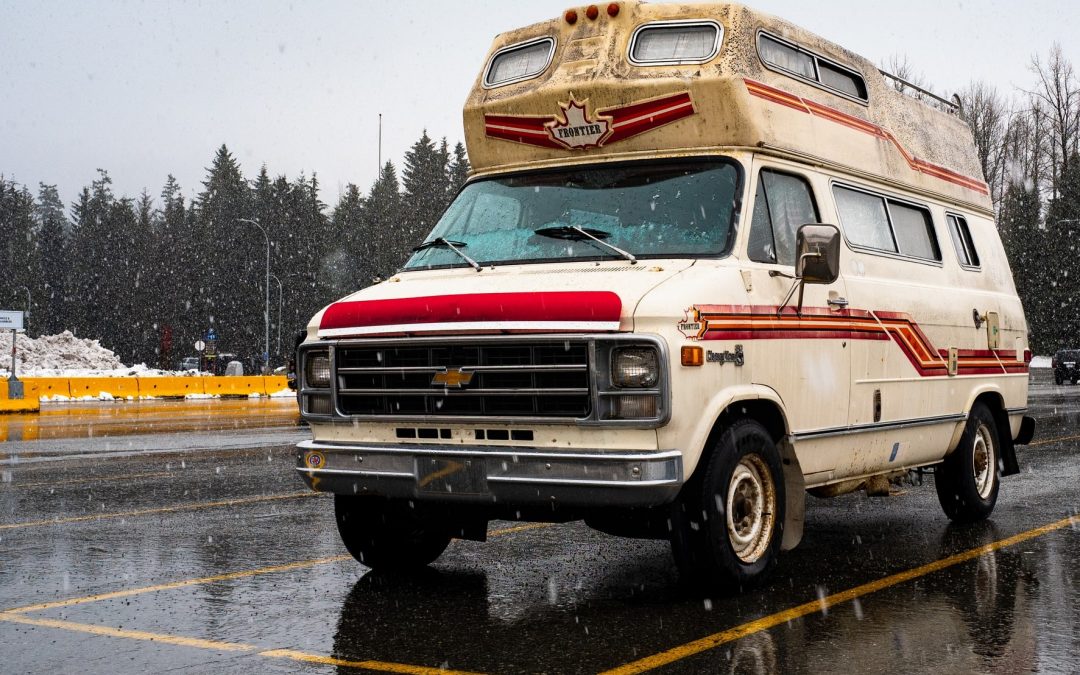 The Washington State Supreme Court will hear oral arguments on Tuesday, March 16 in a case concerning the City of Seattle’s practice of impounding vehicles used as residences and imposing excessive fines for a parking infraction. This case, City of Seattle v. Steven Long, will be the first opportunity for the Washington Supreme Court to rule on a City’s actions relating to people living in vehicles and one of the first opportunities for the Court to address the imposition of excessive fines on individuals experiencing homelessness. Seattle has one of the largest populations of homeless people in the country, with a significant portion of those individuals sheltering and living in their vehicles.

The case concerns the rights of Steven Long, a 61-year-old Seattle resident and member of the Confederated Salish and Kootenai Tribes of the Flathead Nation. In 2016, Mr. Long had been living in his truck and using it as his home after he became unable to afford rent and after he was evicted for late rental payments. After his vehicular home experienced mechanical issues, Mr. Long parked it out of the way in an industrial area where it was blocking nothing and no one. Mr. Long returned home from working late one night to discover that his home had been impounded for being parked in one area for longer than 72 hours.

The impound left him without his only form of shelter for 21 days, and he had to resort to sleeping outside on the ground in the same spot where his truck had been. He became sick due to sleeping outside, he was without necessary items needed to stay warm and to work, and he faced over $500 in impound fees. Mr. Long had to agree to a $50/month payment plan to prevent the sale of his truck, which was his home and only shelter, an overwhelming amount he could not afford. This years-long case began as an appeal from Mr. Long’s impound hearing.

In 2019, Columbia Legal Services and co-counsel Jim Lobsenz of Carney Badley Spellman, successfully argued before the Court of Appeals that the City of Seattle’s actions in withholding Long’s home under threat of forced sale for 21 days, until he entered a payment plan for the impound fees, violated the Washington State Homestead Act. Counsel also argued that the City of Seattle’s actions in impounding the vehicle and imposing fines violated constitutional prohibitions against unreasonable seizures and excessive fines.