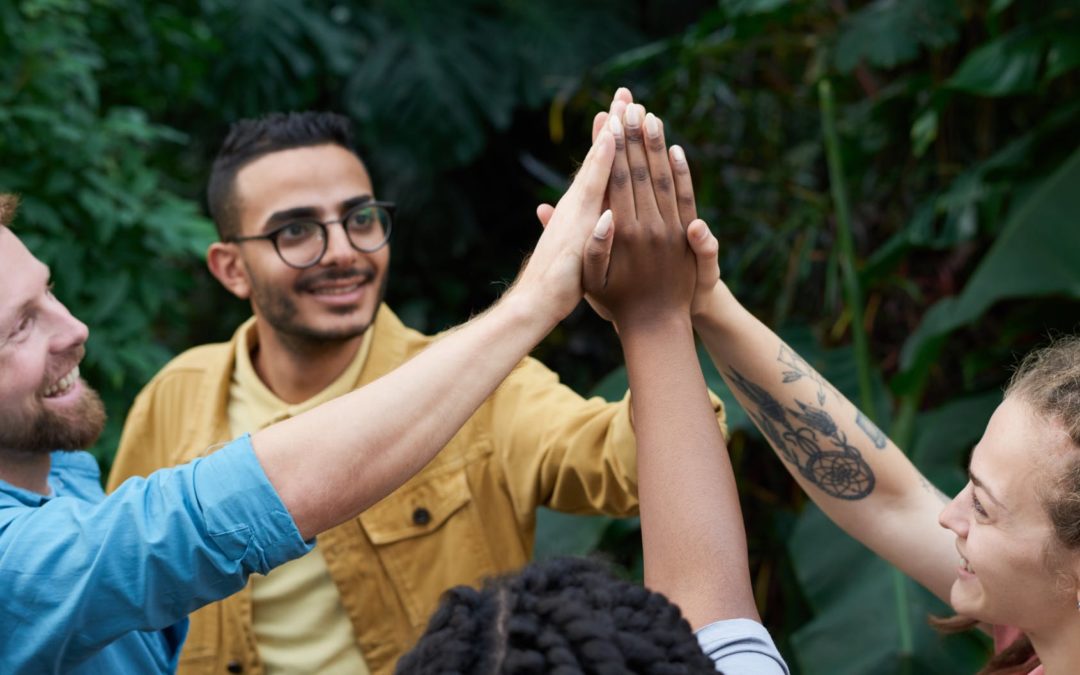 A driver’s license is a necessary tool to allow people to drive to work. Washington should end the practice of suspending driver’s licenses due to an inability to pay a traffic fine. (SB 6153)

Consumers should be protected in court from unsubstantiated debt buyer lawsuits, by requiring basic proof of the alleged debt. (HB 2476)

Tenants should not be blocked from housing due to unsupported and excessive claims for damage to their previous rental unit.  Washington should require itemized documentation of repair costs and more clearly define “wear and tear” to prevent excessive claims for routine maintenance. (HB 2520)

Respect the safety and dignity of workers.

Immigrant farm workers in the United States on an H-2A visa face various forms of retaliation, including being put on lists of workers banned from returning to the U.S. because they tried to improve wages or working conditions on the farms where they worked. Washington should update its Farm Labor Contractor Act to end these practices. (SB 6261)

Stop juvenile records from shaping the future of young people.

Washington should improve its juvenile record sealing laws so that mistakes of youth don’t burden a person throughout their lifetime. (SB 6444)(SB 5182/HB 2794)

End the use of private for-profit detention in the state.

For-profit private prisons and detention centers lack transparency and oversight, which leads to inadequate medical care and poor nutrition, overuse of solitary confinement, and barriers to access for legal counsel and other community support systems. Washington should better serve people in confinement by ending the use of private for-profit detention in the state. (HB 2576/SB 6442)

Columbia Legal Services supports legislation proposed by community partners and allies that helps to advance social, economic, and racial equity for people living in poverty. These proposals include: