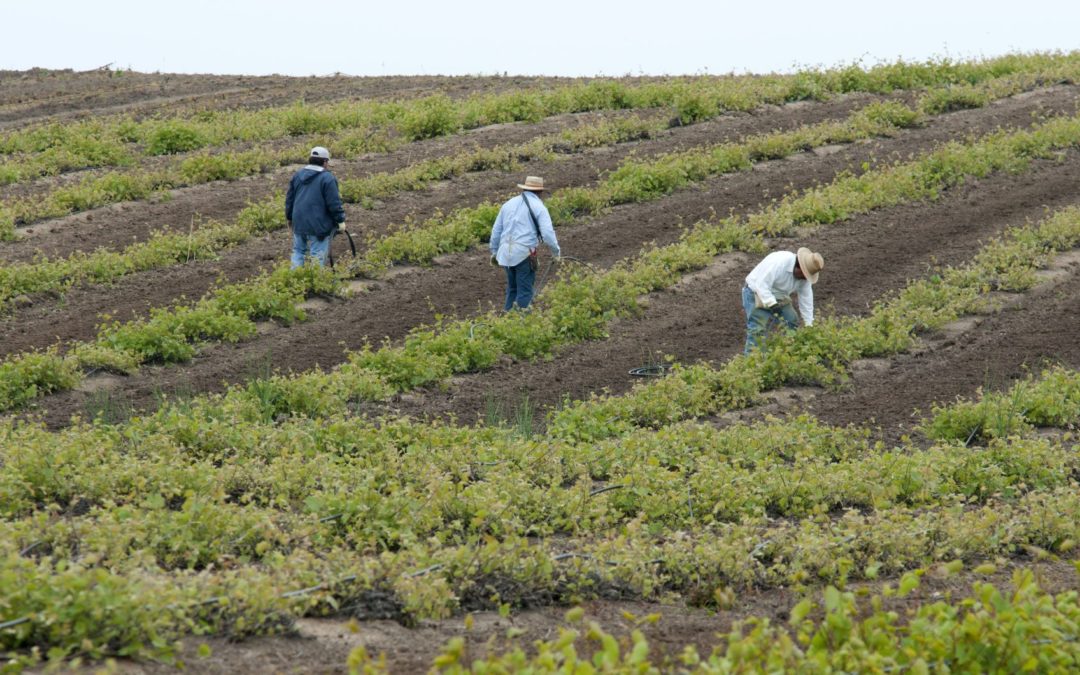 On May 20, Familias Unidas por la Justicia, a farm worker union based in Skagit County, asked Governor Jay Inslee in a letter sent yesterday to repeal and modify emergency rules adopted by the Departments of Labor and Industries and Health because they fail to protect the health of essential farm workers, including by allowing bunkbeds. The emergency rules went into effect on May 18.

Washington State agricultural employers plan to bring in approximately 30,000 H-2A temporary agricultural workers from Mexico this year. This represents about a third of the hand-harvest workforce in the state. H-2A farm workers enter the U.S. on temporary visas and live in employer-provided group housing which is licensed by the Department of Health (DOH).

The rules allow housing providers to require H-2A workers to sleep in bunkbeds in situations where the housing providers have placed the workers in 15-person “groups,” despite the fact that DOH staff have acknowledged that bunkbeds increase the risk of COVID-19 infection. No H-2A workers will be tested for COVID-19 before they leave Mexico nor upon arrival, and the rules don’t require testing until someone in housing shows symptoms.

“The state seems to believe that somehow, once workers have been involuntarily assigned to ‘groups,’ it is fine if they are infected by bunk mates as they sleep,” said Rosalinda Guillen, Executive Director of Community to Community Development. “The industry has tried to portray these ‘housing groups’ as family units, which is absolutely not the case. Workers have no say in the matter, and what’s worse, they won’t know they are being placed in these groups until they have already traveled thousands of miles, usually by bus, to take these jobs. This cannot stand.”

The rules also permit the use of plastic sheeting as a barrier between bunkbeds, do not require training and protection for workers asked to clean their own housing, fail to provide for additional cooking facilities to allow for social distancing, and do not require housing licensed before the pandemic to be re-inspected to determine if the housing meets the new COVID-19 standards.

“For more than two months, we have been ringing the alarm for the Governor and the state to provide clear rules and oversight,” said Ramon Torres, President of Familias Unidas por la Justicia. “They only put out these rules after we sued, and the rules are obviously designed to let the agricultural industry go about its business without putting the workers’ health first. We are not disposable.”

After a worker tested positive for COVID-19 in April in a farm worker housing facility near Wenatchee, 53 of the 63 workers tested had the virus. Farm worker housing, which has generally been below capacity this year, will quickly fill as fruit harvest seasons begin in late May and June.

The Governor must respond to the request within seven days.