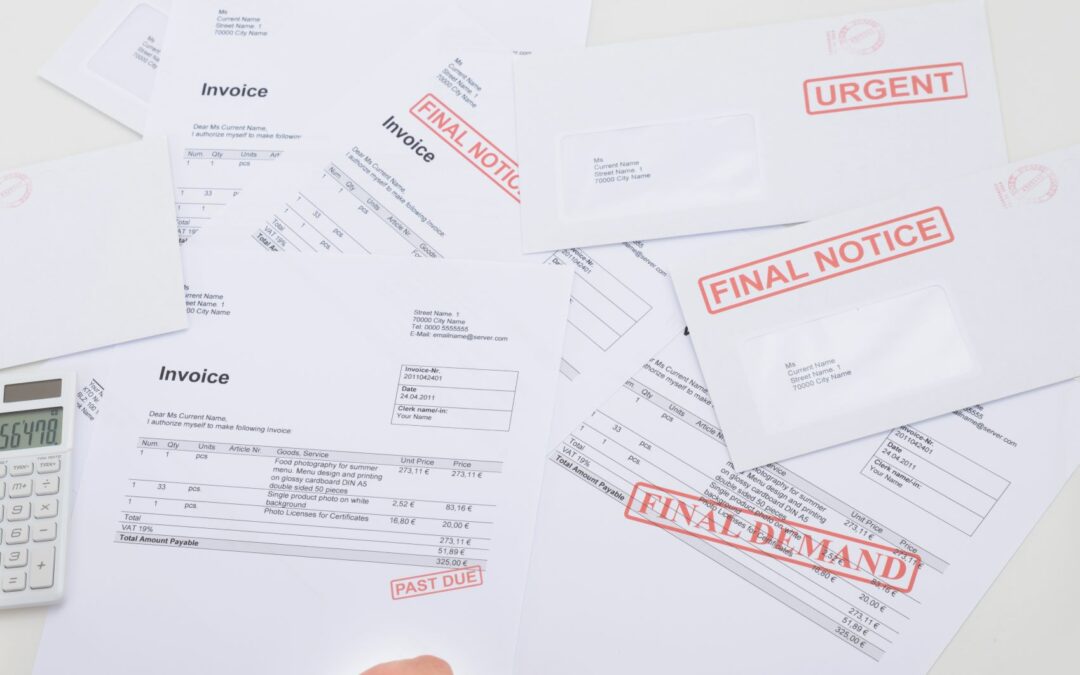 Last week, Washington Governor Jay Inslee signed into law a bill that will provide much-needed relief to people burdened with legal financial obligations (LFOs)—the fees, fines, costs, and restitution imposed by courts on people with criminal convictions. House Bill (HB) 1412 gives judges the discretion to waive certain LFOs if the person can demonstrate an inability to pay, thereby increasing opportunities for individuals to reintegrate successfully into the community.

Under current law, it is impossible for anyone – including those without the means to pay – to ever request waiver of restitution principal, or to affirmatively request waiver of fines imposed by the court. Current law also bars people who are incarcerated from seeking relief from LFO interest and certain costs.

HB 1412 eliminates those restrictions by allowing people who are incarcerated to seek relief from LFO interest and costs in the same way that people in the community can request this relief. The bill also provides a pathway for both currently and formerly incarcerated persons to ask the court to waive fines and any previously imposed criminal filing fees if they can show inability to pay. And the bill opens the door for individuals who can demonstrate inability to pay to request waiver of restitution principal (and any accrued interest) if the debt is owed to insurance companies or state agencies.

“HB 1412 is a necessary next step towards promoting successful community reentry and rehabilitation,” said Hannah Woerner, attorney with Columbia Legal Services. “It builds on many years of other community, legal, and legislative advocacy efforts to highlight and to reduce the devastating impact that LFOs have on communities living in poverty and communities of color. That being said, much more work remains to be done to eliminate racially unjust LFO laws, including abolishing mandatory LFOs, such as the Victim Penalty Assessment (VPA) and the DNA collection fee, and providing for broader relief from restitution.”

Such relief was nearly included in HB 1412. The version of the bill passed by the House contained additional provisions that would have eliminated the VPA and the DNA Collection fee – which are two of the state’s last remaining mandatory LFOs – and replaced them with alternative state funding sources. Mandatory LFOs are especially problematic for people living in poverty because they must be imposed regardless of a person’s ability to pay and cannot later be waived. Additionally, revenue from these mandatory LFOs directly fund court programs — specifically victims’ support services and DNA collection — which has forced our local governments and courts to defend these harmful LFOs. Replacing the revenue from those mandatory LFOs with separate dedicated funding had broad support from directly impacted people, organizations that serve survivors of crime, and prosecutors. Disappointingly, those funding sources were stripped out of the bill in the waning days of the session in the Senate.

“LFOs continue to be a means by which communities of color are disproportionately impacted by the economic burdens and residual effects of the criminal legal system post-incarceration,” stated the Black Prisoners Caucus (BPC) Stafford Creek Chapter. “HB 1412 will begin to address some of the economic injustices of the current LFO system by allowing people who are unable to pay their LFO debts to petition the court for relief, but as long as some fees remain mandatory and the reality of indefinite collection hangs over the heads of those who have reintegrated, much work remains to be done. We must do more to address systemic carceral capitalism, prison profiteering, and the economic exploitation of poor communities of color throughout the criminal legal system.”