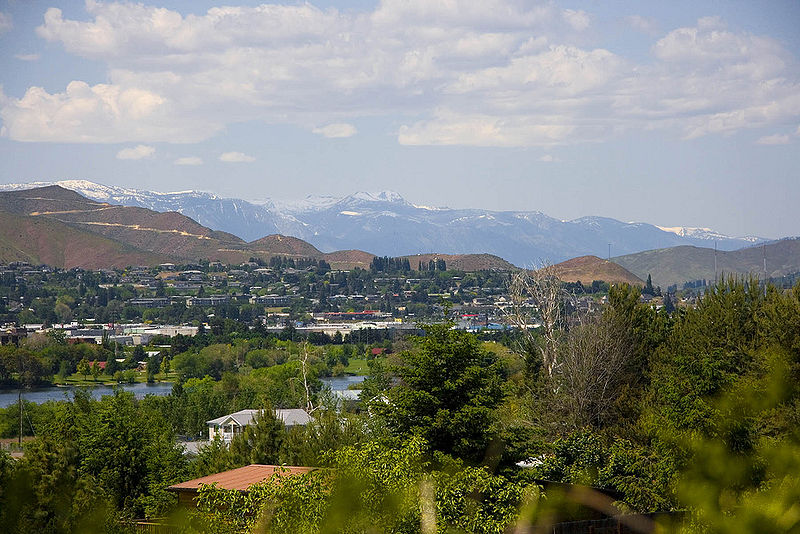 The Immigrant and Latinx Solidarity Group (ILSG) is a group of community members from diverse professions that have direct contact with the local Latinx and Immigrant community. In recent months, they have been working to promote Latinx voices in the Wenatchee Valley’s efforts to reopen. After hearing ILSG’s concerns that local leaders were excluding the Latinx community from meaningful participation surrounding re-opening, Columbia Legal Services submitted a public records request to the Chelan Douglas Health District to investigate.

The public records revealed a troubling and premature rush to reopen Chelan and Douglas counties, with pressure by local politicians, the county sheriff, and the District’s Board of Health. These local leaders ignored the expert advice of local health care professionals and were instead driven by the needs and wants of the local business community. For example, in emails between board of health members prompted by a local business, Barry Kling, former Health District Administrator, urges County Commissioner Kevin Overbay to “not use the Health district as a tool in [political] efforts.” These efforts became so frequent that both the District Administrator and the Chair of the Board pleaded Board Members to stop forcing their personal agendas and to trust the health experts.

In another email from June that shows local government officials were attempting to justify excluding the local Latinx population from reopening discussions. In that email, the local Health District’s Health Officer explained that excluding farm worker housing from collected data made sense because “it isn’t Chelan County’s fault that there are a whole lot of migrant farmworkers entering congregate housing facilities right now.”

The ILSG submitted an op-ed to the Wenatchee World hoping to raise these concerns for the entire community. The ILSG believes reopening should be done safely, based on science and public health recommendations, and with input from essential workers who are most directly impacted.  According to members of the ILSG, “We hope that by raising these issues now, we can find ways to work together going forward to protect the health of every member of our community.”