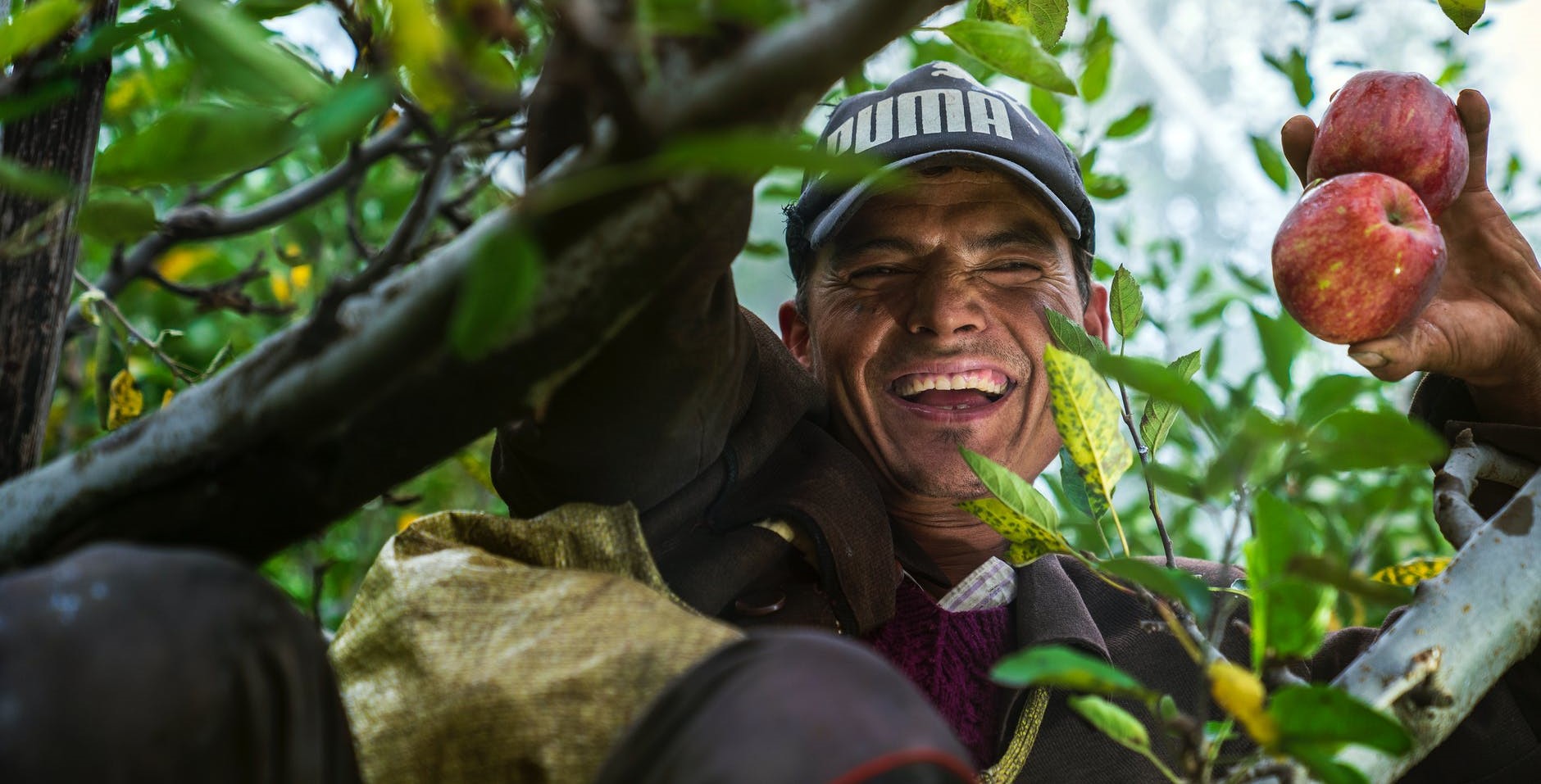 OVERTIME PAY Over the YearsResources

In 2020, dairy workers in Washington finally won the right to overtime pay and other protections most workers have had since 1938. Their victory at the WA Supreme Court struck down racist policies that had excluded agricultural workers – workers who have always been predominantly Black and Brown, and who are 99% Latinx in Washington state today — from nearly universal worker rights. Overtime pay for all agricultural workers is being phased in now!

Like other labor rights movements, fair pay for agricultural workers is facing backlash from large industry interests before it has even been fully implemented. The Washington legislature is now considering Senate Bill 5476 and House Bill 1523, which seek to return farmworkers to second-class status and allow their employers to suspend full overtime pay for any 12 weeks (the length of a typical picking season) they choose, each year.

We must defend overtime pay for farmworkers and allow it time to positively impact workers’ incomes, health, families, and communities. Tell your legislators to protect overtime pay and oppose SB 5476 and HB 1523!

Why We Need Overtime Pay

“We leave our children for others to take care of and we pay a lot too.”

A Brief Timeline of the Racialized History of Agricultural Labor

All workers – including enslaved indigenous, African and Black people, as well as paid laborers – have no protections under colonial and U.S. governments

First known people are kidnapped from Africa and forced into enslaved agricultural labor in what would become the United States of America.

Slavery is technically abolished and replaced with Jim Crow laws and Black Codes which separate and oppress Black Americans, including dictating when, where, and how they may work. Slavery is upheld as “punishment for crime” and the mass incarceration of Black Americans begins.

The Fair Labor Standards Act sets a minimum wage, requires employers to pay overtime, and makes it illegal to employ children under the age of 14. Excluded from these protections are agricultural workers who are disproportionately Black, Mexican and Mexican American.

The Equal Pay Act requires pay parity between all genders and races. Today, inequity persists across all races and genders as compared to white men, with Latinx, Black and Indigenous people seeing the worst rates of compensation.

Washington becomes one of only three states to offer any overtime pay protections to agricultural workers when the state supreme court agrees with dairy workers represented by Columbia Legal Services that they are entitled to overtime pay.

Agricultural industry groups introduce legislation that would allow a “seasonality exemption” and rollback overtime pay for farmworkers in Washington. We must work even harder to protect this long overdue extension of basic rights.

Full Implementation: Agricultural workers will earn overtime pay after 40 hours/week, like all other workers in U.S. 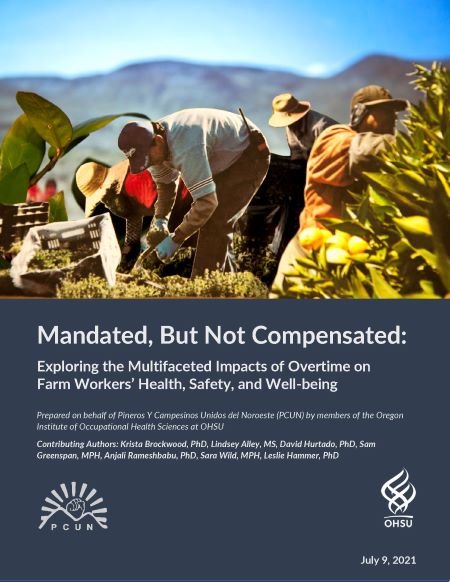 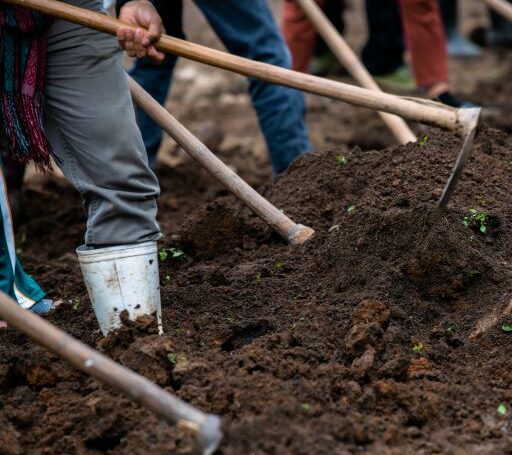 Get Involved or Get Help

Do you receive overtime pay at work? Has it improved you life? We want to hear from you! Complete this short survey or send us an audio message on WhatsApp.