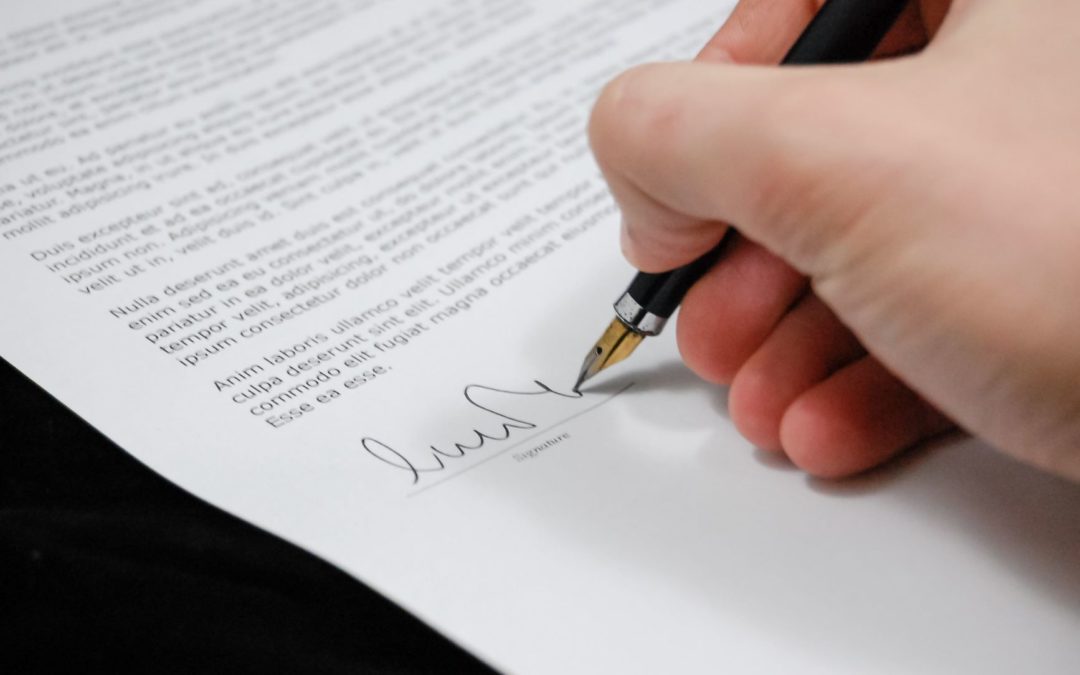 April 6, 2020 Update:
There are now 10 confirmed cases among staff, one incarcerated person in the Snohomish County medical center, and as of today one person incarcerated at the prison in Monroe. They have also now completed 166 tests, with 32 pending lab results.

In an initial ruling, the Washington Supreme Court on Friday agreed to hear a lawsuit by people who are incarcerated asking Governor Jay Inslee and the Secretary of the Department of Corrections (DOC) to take immediate steps to prevent the spread of COVID-19 in state prisons. The lawsuit, Colvin v. Inslee, was filed on March 24, and asks for the release of groups most vulnerable to serious illness and death if they become ill.

Friday’s ruling by the Washington Supreme Court Commissioner, who decides motions, concludes that the case is properly before the Supreme Court and will remain there for a decision on the merits. Further, the ruling granted a motion for accelerated review and set a schedule for briefing to be completed by April 16, 2020. At that point, the case will be ready for consideration by the full Court.

“We are pleased that the Court agreed to hear this important case, and on an expedited basis,” said Nick Allen, Deputy Director of Advocacy with Columbia Legal Services, which represents the Petitioners. “We continue to hear ongoing concerns from family members of people who are inside prisons that DOC is not taking any steps to immediately reduce the prison population to prevent the spread of the virus.”

An attorney for DOC argued in another case on Thursday against providing soap to prisoners for free, stating that DOC is taking appropriate action. As of today, there have been four confirmed cases among staff at DOC facilities and one person who is incarcerated at Monroe Correctional Complex who was transported to a Snohomish County medical center for necessary medical care and later tested positive for COVID-19. DOC’s COVID-19 public information website lists 95 tests completed – yet 42 of these remain “pending lab results.”

If the Governor and the DOC Secretary fail to take bold, proactive action now to reduce the threat of COVID-19 spreading in our jails and prisons, they will put not only an already vulnerable population in danger, but also will place the broader public at further risk and place a strain on our state’s hospitals and health care systems.

Columbia Legal Services held an online press conference on March 24 to announce the petition to the Washington Supreme Court and were joined by community leaders and family members of people who are incarcerated in Washington prisons. Watch a video recording of the press conference.