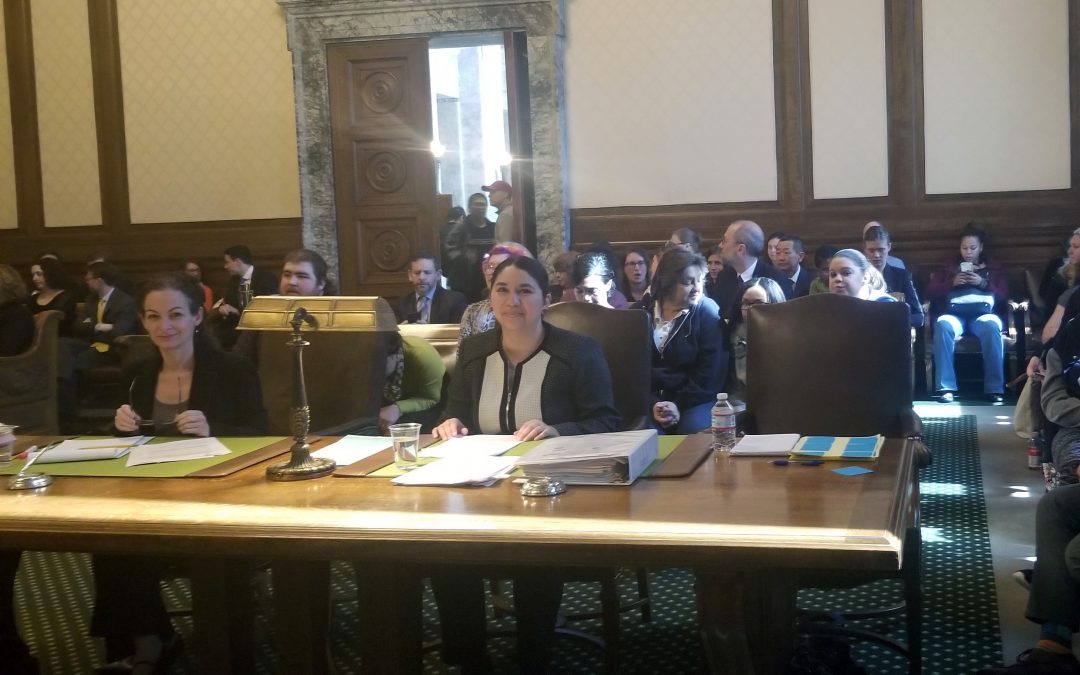 In a split decision released today, in In re the Dependency of E.H. and S.K.-P., the Washington Supreme Court ruled that the current statute regarding appointment of counsel for children in dependency proceedings sufficiently protects their constitutional rights, as long as trial courts affirmatively assess in every case whether to appoint counsel, based on specific criteria set out in the opinion. In a fractured decision comprised of four separate opinions, the majority rejected the argument that all children in foster care proceedings have a constitutional right to counsel.

A dependency is a state-initiated proceeding in cases of alleged abuse or neglect, through which a child is removed from home and placed in state custody. Dependencies dictate all aspects of a child’s life, including where they will live, where they go to school, what medical care they will receive, and whether they will be able to visit with family. This case consolidated two appeals, one on behalf of Columbia Legal Services’ client, S.K.-P., and another on behalf of Washington Appellate Project client, E.H., who were 7 and 6 years old respectively at the time they were first placed in dependencies.

Despite not finding a universal right to counsel, the opinion will result in significant advances in protecting children’s rights in dependency proceedings. Children will no longer be required to request counsel; instead, juvenile courts will be required to consider appointment of counsel in open court at the earliest possible stage of the dependency proceeding. The majority of the Court also agreed that courts must consider certain key factors to decide whether to appoint counsel: (1) the child’s age, (2) whether the child is in the physical custody of the State, (3) whether the child’s interest are aligned with others in the case, (4) whether the child disputes the facts, and (5) whether the child presents complex argument against the State’s proposed action.

“All children deserve a voice, but too often, they’re overlooked in our court system. Children in dependency proceedings reveal a glaring problem where the most important person in the proceeding is unrepresented,” said Candelaria Murillo, Directing Attorney at Columbia Legal Services’ Children & Youth Project, who argued the case before the Washington Supreme Court in March 2018. “While we’re disappointed that the Court did not mandate representation for all children in dependency hearings, now, more children will receive an opportunity to have counsel appointed.”

As Justice Mary I. Yu wrote in her powerful dissent, joined by Justice Steven C. González and, in part, by Justice Madsen: “Today, the lead opinion abruptly reverses course, rejecting the progress we have made and reverting to the view that children in dependency cases are commodities to be allocated, not individuals to be heard. I cannot join the lead opinion’s retreat to a prospective that treats children as mere ‘chattels incident to adult domestic relations.’”

Studies including one from Chapin Hall have found that children with attorneys experience better outcomes, such as improved health and well-being and faster placements to permanent home settings. The Washington State legislature funded a pilot project in four counties last year to collect additional data on the impact on outcomes for children who have lawyers during dependency proceedings and is scheduled to revisit this issue again in December 2018.