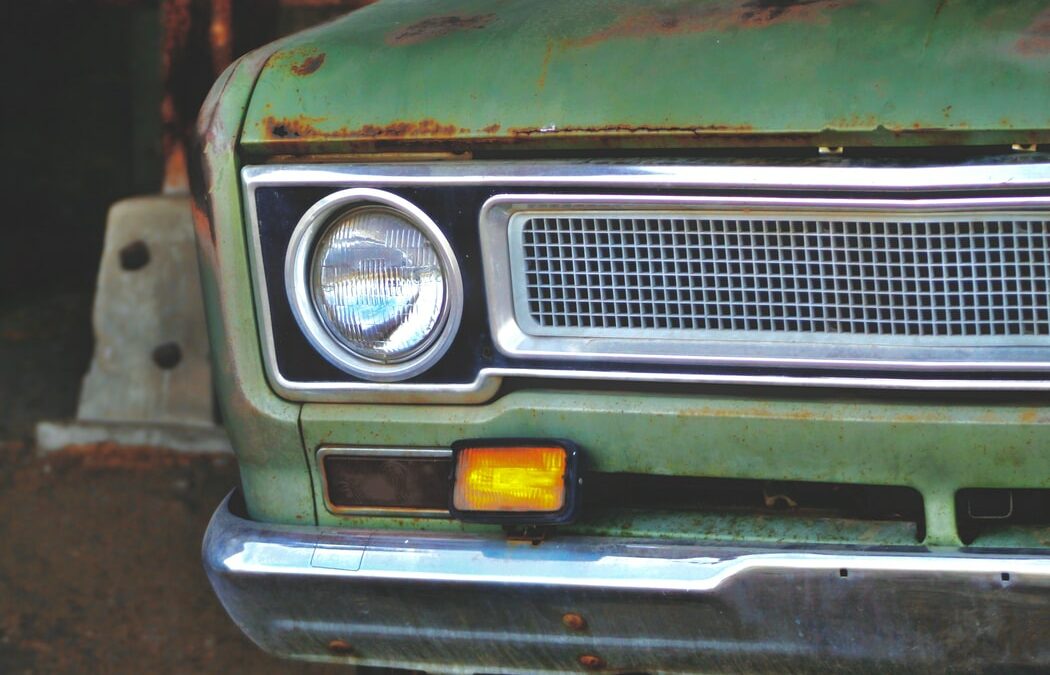 Olympia – Today, the Washington Supreme Court issued a ruling in favor of Steven Long, a King County resident who had been using his truck as a home. The City of Seattle had impounded his truck in October 2016 under an ordinance prohibiting parking for longer than 72 hours.

The impound left Mr. Long without his only home and shelter during cold, stormy weather, and without his work tools and other essentials such as a winter jacket, food, and money. Long’s vehicular home would have been automatically sold off to satisfy the impoundment fees had he not entered into a payment plan for fines totaling over $500.

In today’s landmark ruling, the Court recognized that the impoundment of Mr. Long’s truck and the associated fines were excessive, in violation of the state and federal constitutions. The Court held that the constitution prohibits fines that “would deprive a person of his or her livelihood,” and held that courts must consider ability to pay when determining whether a fine is excessive.

The Court noted the context for this case: “The homelessness crisis and widespread use of fines to fund the criminal justice system also fully support an ability to pay inquiry.” The fact that the fines were partly to reimburse the City for the costs of towing and impoundment did not insulate the fine from being deemed excessive. The Court examined Mr. Long’s circumstances – his income of between $300 and $600 a month and $100 in tribal fees, in a place where the minimum to meet a Seattle resident’s needs is $2,270 per month – concluding, “It is difficult to conceive how Long would be able to save money for an apartment and lift himself out of homelessness while paying the fine and affording the expenses of daily life.”

In addition, the Court held that Mr. Long’s truck automatically qualified as a “homestead” because it was his principal residence, and thus, was protected under the state Homestead Act. This Act protects homes, up to a certain monetary value, from being forcibly sold or subject to other actions by creditors. However, the Court found that Mr. Long’s Homestead Act defense was premature since a payment plan had been entered and the City had not taken action to sell or collect on Mr. Long’s impound debt. A concurrence by Justice González, joined by Justices Yu and Whitener, would have found that the Homestead Act did protect Mr. Long’s home from being towed and did protect him from being forced into a payment plan to avoid sale of his home at auction.

In reaction to the ruling, Mr. Long stated, “I feel it’s great that I could help other people living in their vehicles, and this decision will certainly help a lot of people.”

Mr. Long’s attorneys also celebrated the decision. Columbia Legal Services attorney Alison Bilow stated, “Because the Court held that ability to pay must be a factor in determining whether a fine is excessive, for most individuals living in their vehicles, the vast majority of impound debts will simply always be excessive. Additionally, the Court recognized that vehicles can be homesteads and protected from forced sale for debts.”

Co-counsel Jim Lobsenz of Carney Badley Spellman noted, “We are pleased that the Court recognized that governments should not rely on punitive fines as sources of funding, and the City won’t be able to enforce many of these fines on vehicle residents.”