We have some exciting news… 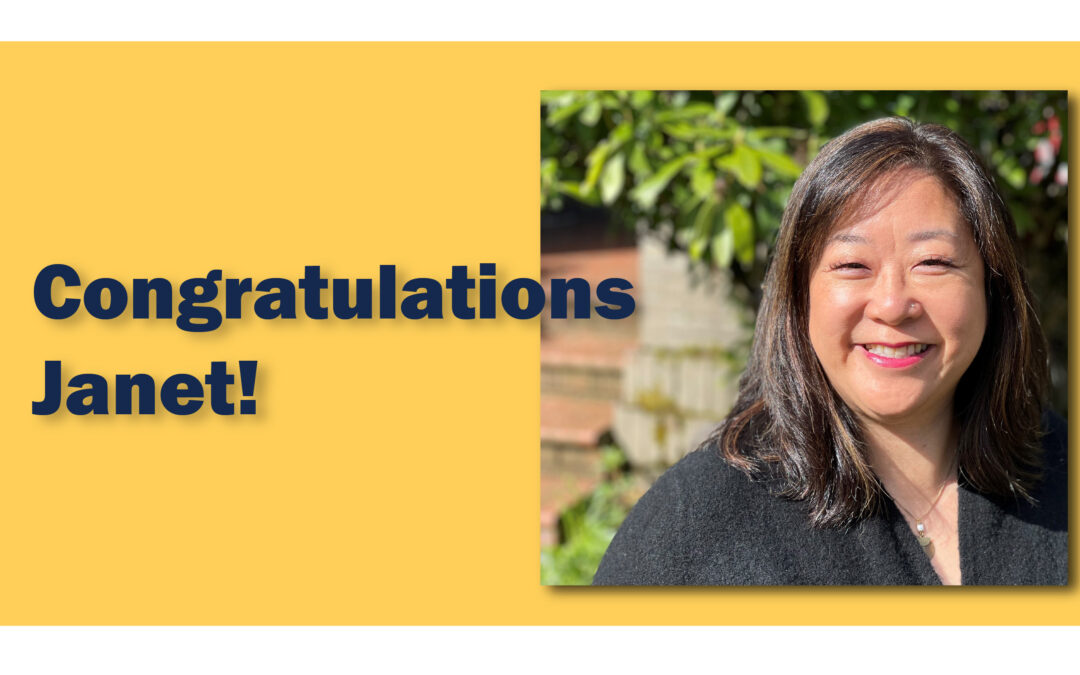 Columbia Legal Services (CLS) is thrilled to share that our Advocacy Director Janet Chung has been appointed to the Washington State Court of Appeals, Division One. While her leadership and contributions will be greatly missed at CLS, we are inspired to see Janet ascend to the bench, knowing what her presence will mean for the administration of justice in Washington.

It is all too rare that an attorney who has dedicated their career to civil legal aid and public interest becomes a judge – and even more rare that they carry the perspective of a woman and person of color. Janet brings all of these experiences to the bench, along with an analysis informed by decades of pursuing justice alongside individuals and communities furthest from power. As Governor Inslee said of Janet, “She understands the significant challenges that so many underserved Washingtonians face—challenges that often lead them to the justice system.”

The impact Janet has had in her career on access to justice for all people in Washington, cannot be overstated. During her tenure at CLS, advocates moved the dial in big and innovative ways, including ending the long-standing racist exclusion of farm workers from overtime pay, establishing new legal protections for people living in their vehicles, and securing greater protections from COVID for agricultural workers and people in prison, as well as successfully advocating for significant policy changes such as prohibiting private for-profit prisons, removing the ban on using state legal aid funds to serve people who are undocumented, and ending the detention of juveniles for noncriminal status offenses. She has provided mentorship and inspiration to the next generation of lawyers – particularly women of color – as a professor, a community-driven civil legal aid lawyer, and now, as a judge. Lastly, the work Janet engaged in at CLS to advance race equity within all our internal structures, as well as in our advocacy, leaves us as an organization far better situated to pursue equitable justice into the future.

CLS is honored to have been part of Janet’s path. She leaves us with the following words, “I will carry all of the learnings from our Access to Justice community, along with the experiences and stories from my colleagues and our client communities, with me to the bench. I will always be proud to be a part of the CLS family and the broader justice community, and of the history we have made together.”

Please join us in thanking Janet for her service and cheering her on as she takes the bench later this month.