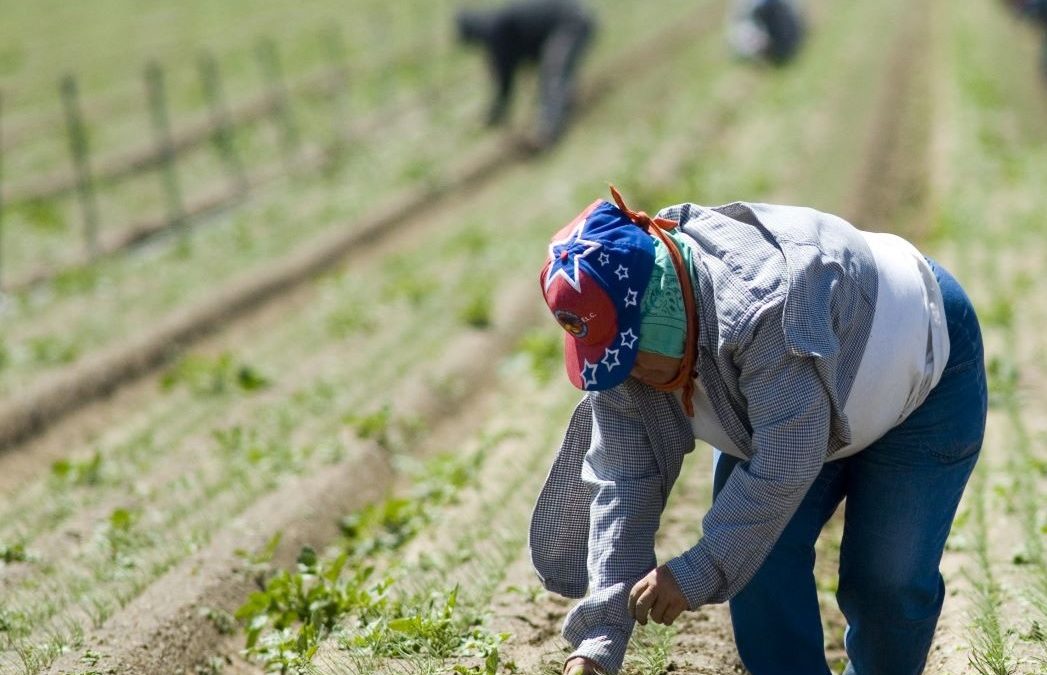 Yesterday, Skagit County Superior Court Judge Dave Needy continued the court’s oversight of the state’s obligation to protect farm workers from COVID-19 in the case of Familias Unidas por la Justicia and United Farm Workers v. Department of Labor & Industries and Department of Health. At a previous hearing on May 1, the judge said that he would consider ordering the state to act at today’s review hearing if he did not see improvement in the state’s protections of farm workers during this crisis.

On Wednesday, the Department of Labor & Industries and the Department of Health released emergency rules on farm worker housing. The state also stated in a filing to the court that Washington Governor Jay Inslee intended to issue requirements for COVID-19 safety in agricultural transportation and workplaces. Rather than making a ruling in the case, the judge left the case open, saying that he wanted to avoid the unions having to file again if the state failed to act.

“We are watching,” said Ramon Torres, President of Familias Unidas por la Justicia. “We need clear transportation and workplace requirements immediately, and we need the state to strictly enforce the housing rules. Farm workers will hold the state accountable.”

Familias Unidas and Community to Community Development staff are on site in the Yakima Valley today, where workers at six fruit packinghouses are on strike, protesting unsafe conditions and lack of hazard pay. Yakima County now has the highest single-county infection rate on the West Coast, according to reporting by the Yakima Herald-Republic. The state has said that the Governor’s forthcoming order will include standards for fruit packing operations.

“The housing rules still don’t go far enough,” said Rosalinda Guillen, Executive Director of Community to Community Development, a farm worker advocacy organization in Bellingham. “Despite being presented with science on the risk, and despite dozens of public comments against it, the state is still allowing workers to sleep in bunkbeds. State agencies have chosen to risk farm workers’ lives for the economic interests of the corporate agricultural producers.”

“This court case has moved the ball forward on protections for workers,” said Andrea Schmitt, attorney with Columbia Legal Services, which represents Familias Unidas por la Justicia in the case. “When our clients first contacted the state about the impending crisis for farm workers in mid-March, the state had no plan to write rules for agriculture. Thanks to pressure from farm workers and their advocates, this lawsuit, and the court’s oversight,  we finally have some recognition that workers’ health – and the food supply for everyone – are in jeopardy.”

Familias Unidas is represented in the case by Columbia Legal Services and Bernard Iglitzin & Lavitt LLP.