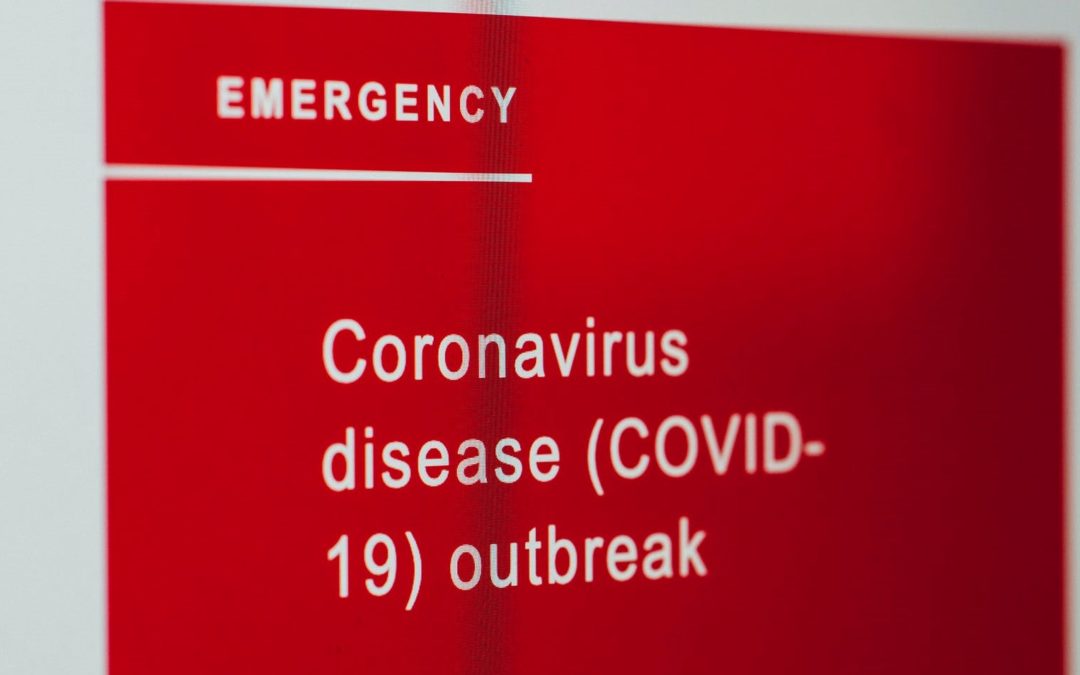 On behalf of Petitioners who are incarcerated in state prisons, Columbia Legal Services filed an emergency motion this morning with the Washington Supreme Court asking the Court to step in immediately to address the Washington State Department of Corrections’ (DOC) inadequate COVID-19 response. The DOC and Governor Jay Inslee have failed to follow the recommendations of the World Health Organization and the vast majority of public health experts who agree that prisons and jails must reduce the number of people behind bars as an essential step in fighting COVID-19. In a response letter, the Court ordered the State to answer the emergency motion by 9:00 am on Friday. The petitioners must respond to the state’s answer by noon on Friday.

Instead, as described in a brief CLS filed on Monday, the Governor and the Secretary of DOC have refused to release a single person, even though they have the current authority to begin releasing people, particularly people most vulnerable to COVID-19. Now there has been an inevitable outbreak at the Minimum Security Unit (MSU) at the Monroe Correctional Center (MCC). Two declarations filed along with today’s motion (by Petitioner Terry Kill and CLS staff Julia Bladin) provide updated information from people inside MSU-MCC.

“Prior to and throughout this COVID-19 crisis families have pleaded with DOC, the legislature, and the Governor to take a proactive stand with regard to the health and well-being of our loved ones inside. For years we have gone to the legislature for changes in law to secure decarcerating our prison system, with very little relief,” said Suzanne Cook, SFC Family Co-Chair and whose husband is being held at MSU and MCC. “Now that this pandemic has arrived the glaring missteps and attitude have revealed nothing more than business as usual. Prisoners and families are experiencing a lot of fear as access and content of communication is being thwarted by DOC. We are hopeful that the actions by the court will provide the relief valve needed to secure the health and lives of those inside.”

“Our minimum security inmate deaths are preventable,” said Twyla Kill, wife of Petitioner Terry Kill, who has been working to mobilize families of people with family inside to stand up for them. “We demand that Inslee and Sinclair act now to save lives. These men are low risk and are already about to get out.”

“This unfortunate, but completely foreseeable, situation is a direct result of the failure of DOC to take action sooner, even though people who are incarcerated in state prisons, their family members, and advocates have sounded the alarm for weeks,” said Attorney Nick Straley, of Columbia Legal Services, counsel for Petitioners. “Even the Trump Administration has begun taking steps to reduce the number of people in the federal prison system. For some reason, the Washington State Department of Corrections and the Governor refuse to do so.”

People have become sick and COVID-19 is spreading throughout the unit that houses more than 400 people, who are classified as the lowest, minimum risk. One of the people infected as a result of DOC’s failures is 68 years old. This person and many others could have been released weeks ago without endangering public safety and with appropriate supports in place. That did not occur even in the face of many different requests, including community letters and a Petition to the State Supreme Court, CLS filed on March 24.

“Now because the DOC and the Governor have failed in their duties to protect people living behind bars, we will be asking the Washington State Supreme Court to step in today and order them to do so,” Straley added. “We will be asking the Court to appoint a special master to ensure that the Department of Corrections begins to take appropriate steps to address the COVID-19 outbreak, order the State to protect the people under its care, and release people in order to mitigate the harms that COVID-19 will continue to cause inside Washington’s prisons. Nationally recognized correctional and public health experts, including a former head of the Washington Department of Corrections, all agree that releasing people from prison is an essential step in any effort to defeat the coronavirus behind bars.”

This emergency request is in addition to the requests that CLS has made on behalf of its clients and the thousands of other people currently living behind bars in Washington, which are currently scheduled to be heard by the Court on April 23. The emergency currently spiraling out of control at Monroe Correctional Complex requires that the Court step in even sooner than the current expedited schedule will allow.